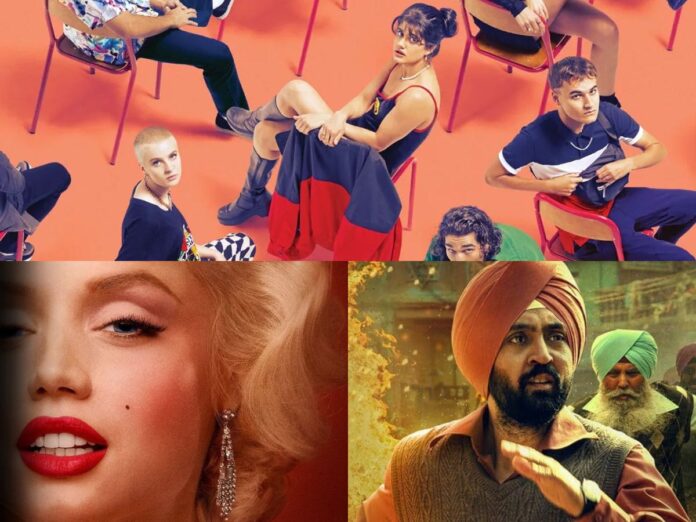 Did the August batch of Netflix movies and web series fall short of your expectations, or did they exceed your expectations to make you experience some of the best feelings and emotions ever? In either case, you would be looking forward to the new movies and web series arriving on Netflix in September 2022. We are glad to inform you that Netflix is coming up with quite a few films and shows that we believe have a unique storyline, plot and drama that can keep you engaged and busy in your free time in September. The most popular OTT platform, which began in 1997, is also bringing original movies and web series that will surely make for an enthralling and exciting binge-watch session. So, get ready with your bag of popcorn to go on an entertaining journey in September on Netflix.

Here Are The Top 15 Movies and Web Series Releasing on Netflix in September 2022:

1- Love in the Villa

Synopsis: Love in the Villa is a rom-com Netflix original movie. The film follows the journey of a woman who visits Italy for a vacation. She books a beautiful villa for a peaceful vacation only to find out that the villa is double-booked and she will have to share it with a man who seems annoying at first. 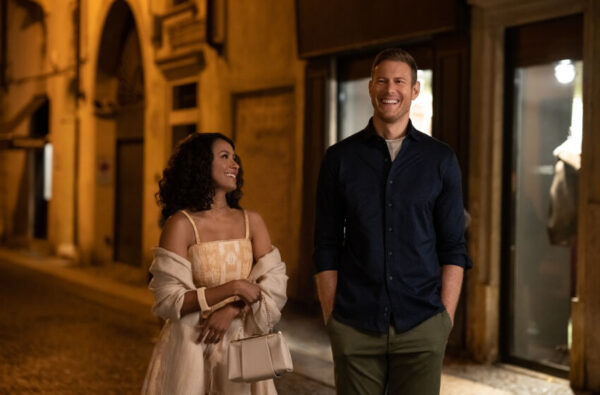 Synopsis: This is a Netflix original comedy web series that will follow two female 30-year-old friends who decide to do the unthinkable. The roomies one day start to believe that they are addicted to the internet and their cellphones. Lea and Menon then come up with an idea to detox themselves from the technology by not using any device that supports the internet for 30 days. 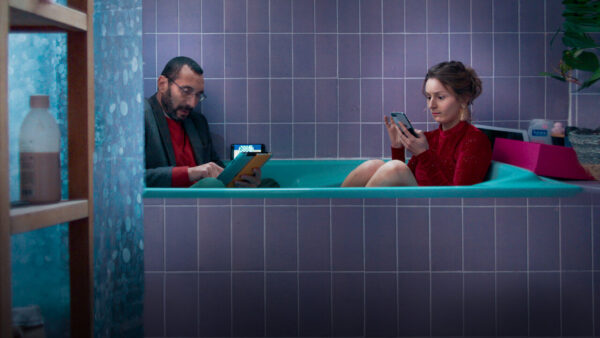 Synopsis: Those who were craving a Netflix limited original series filled with thrill, psychological drama and tension should be excited for Devil in Ohio. The show is about a woman psychiatrist who shelters a young, tormented patient who has somehow escaped a cult. The psychiatrist becomes adamant about saving the young girl despite knowing that it can put her own family in jeopardy. 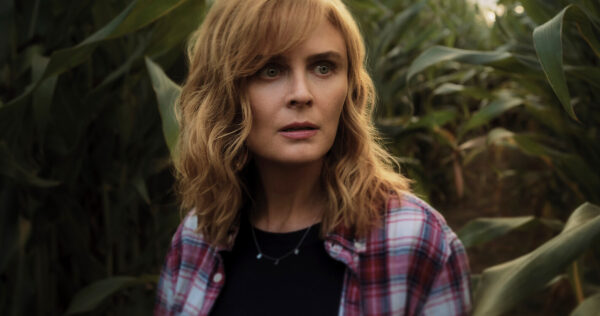 Synopsis: Cobra Kai Season 5 continues the story after the All Valley Tournament. This season of the show will depict Terry Kai expanding his no-mercy style of Karate, while Daniel must find someone else after Johnny Lawrence decides to step aside from Karate for quite some time to repair the damages he has caused. 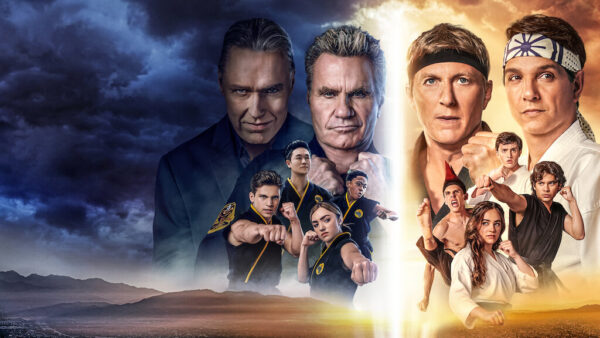 Synopsis: Who doesn’t love a good thriller with a lot of suspense, big stakes and mystery at its core? End of the road is an upcoming Netflix movie that is supposed to check all the points for being a good thrilling adventure. Queen Latifah stars as a widowed mother who must save her family during a harrowing road trip when a bag of cash and murder puts them in danger. Synopsis: Heartbreak High is an Australian Netflix original web series that’s inspired by the 1994 show of the same name. The series is set in a high school called Hartely High. This slice-of-life drama will follow Amerie, who has written about the secret hook-ups of Hartely High. Somehow the contents of her writing became public, which caused a huge uproar in the school. 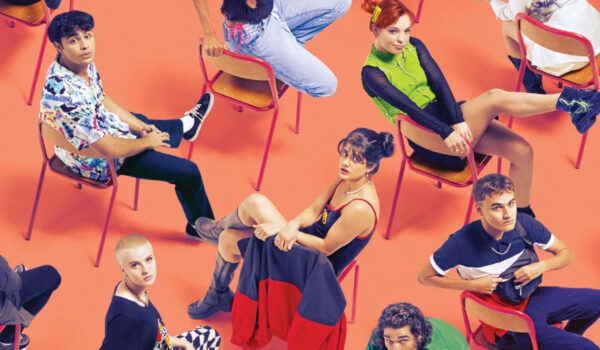 Synopsis: Do Revenge is a teen movie that brings back the famous singer Camila Mendes to our screens. The dark-comedy movie will follow a dethroned queen bee at a high school who forms a pact with a new student to help each other in taking exacting revenge on their enemies. 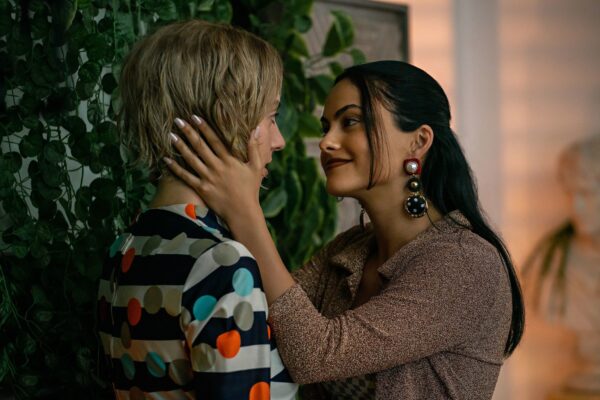 Synopsis: Do you want to watch something that’s heartwarming and brimming with positive energy? I Used to be Famous dropping on Netflix is a film that will make you feel elated. It follows a former popstar who dreams of making a huge comeback. He meets up with an autistic drummer, and the two musicians start on a journey that’s never been seen before on digital streaming platforms.

Synopsis: Scars of the past always haunt people during their lifetime. This new movie on Netflix brings forward a story of three friends amidst the harrowing 1984 riots that shook India at its core. The film is a fictional tale of three friends from three different faiths coming together to save the lives of hundreds in their town. Synopsis: Netflix already has a bunch of foreign language thrillers that have gained international attention with their unique and interesting premise. Santo is a Spanish thriller web series that will follow two cops on the opposite of the Atlantic Ocean searching desperately for an international drug dealer whose face has never been seen by anyone. 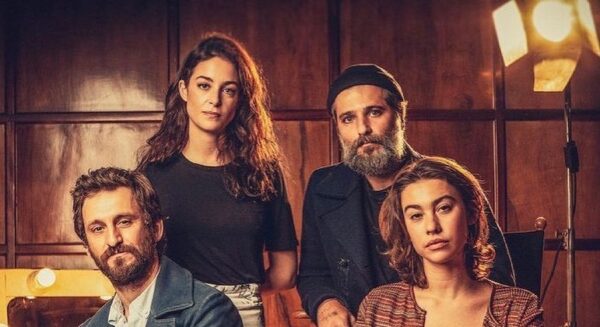 Synopsis: This is The End is a unique Hollywood movie that was released in the theatres in 2013. The film has a bunch of comedians coming together for a comedy movie that deserves to be watched at least once. It follows a group of Hollywood actors who are stuck together at a party when the apocalypse starts to dawn on humanity. It’s a hilarious film that will keep you laughing all the time. Synopsis: Written and Directed by Tyler Perry, A Jazzman’s Blues is a Netflix original period drama movie. The film explores forbidden love and 40 years of family drama that’s filled with secrets and lies. Joshua Boone and Solea Pfieffer play two young black people in the 1940s who fall in love and try to manage their lives in a constantly changing world. Synopsis: Netflix is releasing quite a few thrillers, and this movie will be one of them in September 2022. Lou will follow a rough and unfriendly old woman living a quiet life with her dog and a past full of darkness and secrets. She becomes involved in a search hunt when the daughter of her newly arrived neighbour is kidnapped during a storm.

Synopsis: This upcoming Netflix Spanish action and adventure movie follow three siblings whose life is thrown into chaos. It all happens hours after their youngest sibling dies in unexplained tragic circumstances. The movie is expected to be an action-packed event. 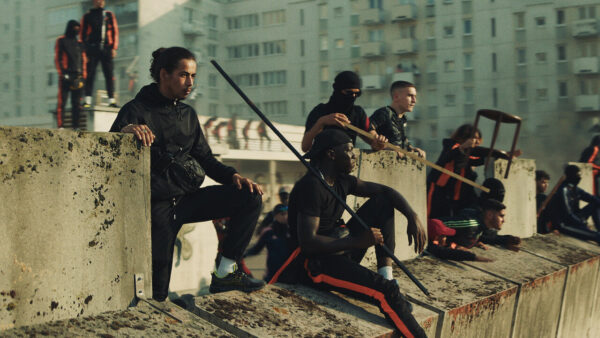 Synopsis: Well, we are ending this list with this biographical drama about the renowned and controversial Hollywood actress, late Marilyn Monroe. The film reimagines her life in the boldest way possible by tracing her journey from being a nobody to becoming one of the most influential people ever in the entertainment industry. 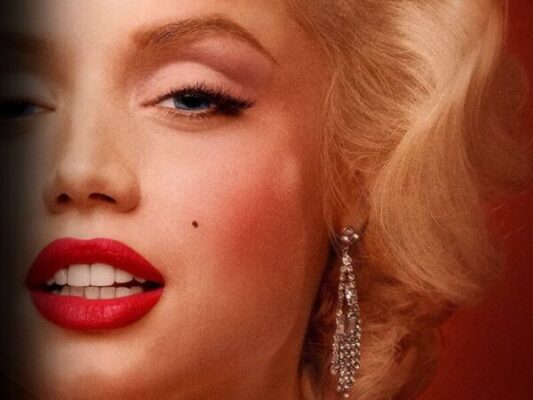 The Tamil language is starting to gain more and more popularity in India due to Tamil dubbed web...
Offers