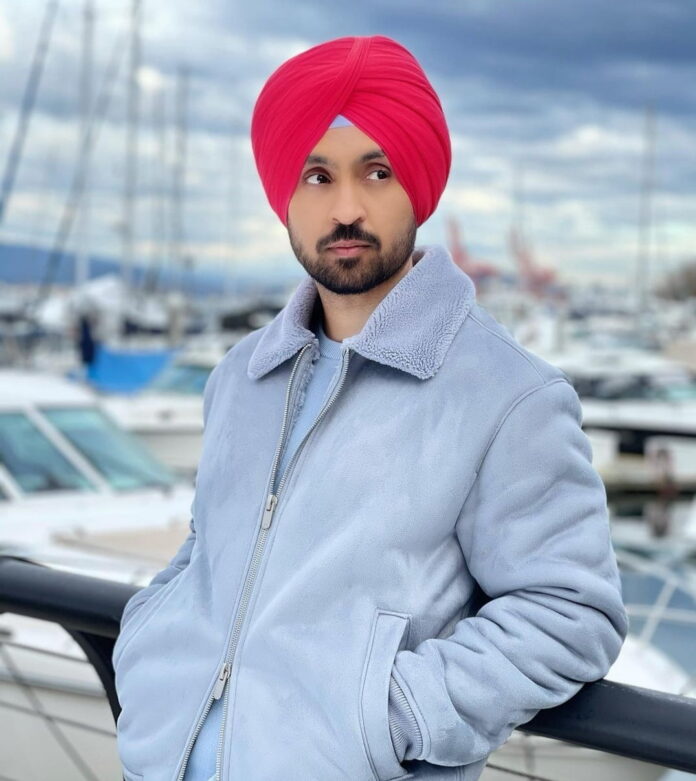 Welcome to the Diljit Dosanjh fan club if you liked Ik Kuddi from Udta Punjab and have been learning Naughty Billo and Dum Dum from his film Phillauri with Anushka Sharma, here is good news for you. The Punjabi superstar, Diljit Dosanjh has sung a slew of other hit songs up north, and here are a few you should be must give a try for once, but before get crab interesting information.

He made his Bollywood debut in 2016 with the crime thriller Udta Punjab, for which he won the Filmfare Award for Best Male Debut and was nominated for Best Supporting Actor. However, this was followed by films that did not advance his career in the Hindi film industry. This changed with his supporting role in the 2019 comedy Good Newwz, for which he received his second Filmfare Award nomination for Best Supporting Actor. He has won five PTC Awards for Best Actor as of 2020. He has also served as a judge on the reality show Rising Star for three seasons. Following the release of his 11th album, G.O.A.T., Dosanjh entered Billboard’s Social 50 chart in 2020. In addition, the album debuted in the top 20 on the Canadian Albums Chart. (2021) His 12th album, MoonChild Era, debuted at number one on the Billboard Canadian Top Albums chart.

Dosanjh’s musical and performance style is the subject of analysis and scrutiny from critics, as he is constantly experimenting with new musical ideas and images. Dosanjh learned music from Gobinder Singh Alampuri and Kartar Singh as a child, and his early work reflected their style. His later collaboration with Honey Singh gave his music a new dimension. He has been influenced by composers such as Jaidev Kumar, Sukhpal Sukh, Sachin Ahuja, Pavneet Birgi, Jassi Bros Bhinda Aujla, and Tru Skool. His ambition is to create a Punjabi song that becomes a worldwide hit, similar to the Korean hit Gangnam Style.

Renowned Indian singer and songwriter Prateek Kuhad is a famous name among the youngsters this year. Prateek Kuhad...
Talent

Vikram Vedha 2022 songs are now out, and the first two tracks revealed by the makers are exactly...
Talent

Manya Tripathi is a renowned singer and performer who was born on December 2nd, 1997 in Mirzapur, Uttar...