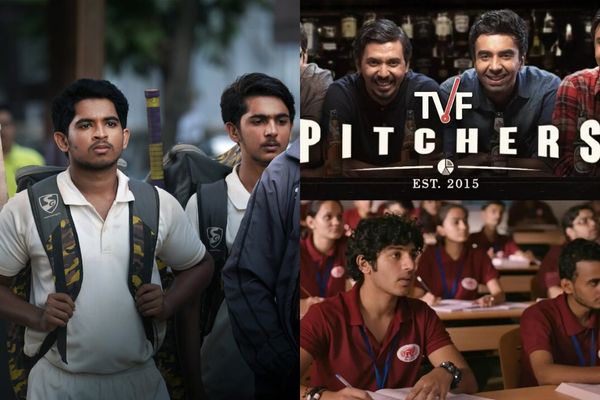 Here are the 10 best Motivational Web Series in Hindi to Watch on OTT Platforms in 2022:

Kota Factory, without a doubt, is the most motivational and inspirational web series in Hindi streaming on OTT platforms in 2022. The show is available to stream on TVFPlay and Netflix. It has been praised for its realistic premise and inspirational and motivating dialogues. The show is renewed for a third season which is expected to release in 2023. It follows the lives of students who go to Kota to get coaching for cracking JEE and NEET exams. TVF Aspirants is another top-rated motivational web series in Hindi that you should definitely watch. It’s available for free on YouTube. People with a  subscription to TVFPlay can enjoy it with lesser ads on their platform. The five-part series is about the aspirants who are aiming to clear the UPSC exam in order to become an IAS. Their struggle and inspiring journey will motivate you to embark on a mission of achieving something extraordinary. 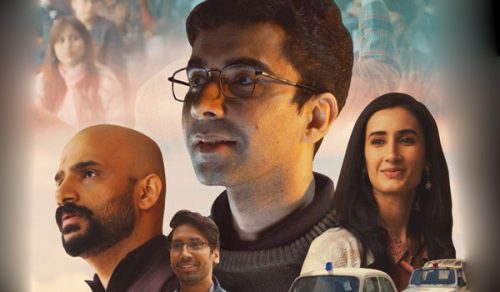 Laakhon Mein Ek is a brilliant motivational web series in Hindi available on Amazon Prime Video. It was created by the famous stand-up comedian Biswa Kalyan who has also acted in this series. The show follows a young guy who is pressured by his parents to join the rat race of cracking JEE to get admission to a reputable IIT. However, the young guy dreams of achieving something different. The series is a must-watch inspirational drama. Mirzapur fame Shweta Tripathi is one of the cast members of this motivational Hindi show. TVF Pitchers is a gem of a motivational and inspirational web series in Hindi. The show is currently streaming on the OTT platform TVFPlay. It has an interesting premise that will get you hooked from the very beginning. The show follows a few working individuals who quit their respective jobs in order to build a start-up from ground zero. Their inspirational journey will motivate you to follow your dreams without worrying about the consequences.

Scam 1992: The Harshad Mehta Story streaming on SonyLIV is easily one of the best motivational web series in Hindi that you can come across on OTT platforms in India. The show is a biographical drama based on the life of stock market trader Harshad Mehta who built an empire in no time with just his skills in the share market. It’s a show that will inspire you to be the best at your work. 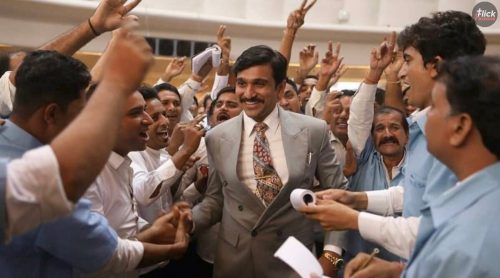 Crash Course is a recently released inspirational series on Amazon Prime Video. The show is gaining critical appraisal for its realistic portrayal of coaching institutes and students who are being used by them as elements to drive their growth. It follows two coaching institutes in Kota that have a strong rivalry and can go to any length to get better results from their students in order to be on the top. The students who are trapped in this mess will motivate and inspire you to never give up in the face of adversity. Saas Bahu Achaar LTD is one of the motivational web series in Hindi available on the OTT platform ZEE5. The show is an inspiring tale of a divorced woman who tries to get custody of her children from her husband by developing her business of pickles with the help of her mother-in-law. It’s a heartwarming series that will make you realise that no matter how many odds are stacked against you, you can find the courage in you to achieve the end goal. Selection Day is an inspirational web series in Hindi available on the most popular OTT platform Netflix. The show depicts how the dreams of our parents can sometimes become too overbearing. It follows two brothers who are trained by their cricket-obsessed father to become a great pair of batters for India. They try out for the domestic league in Mumbai, and their lives change completely after that. It’s one of the best motivational sports series that you can stream right now. 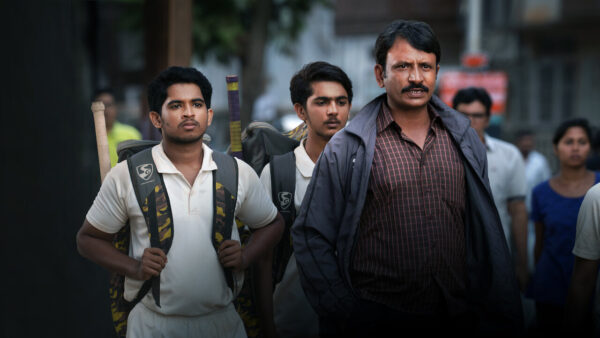 Queen is a Tamil web series that’s also dubbed in Hindi. This motivational web series is available to stream on MX Player. The show follows a woman who was forced to become an actress at a young age and has always been dominated by people for their own personal gains. However, she finally decides to play by her own rules and enter politics to leave an impact. The series stars Baahubali fame Ramya Krishnan, in the lead role. 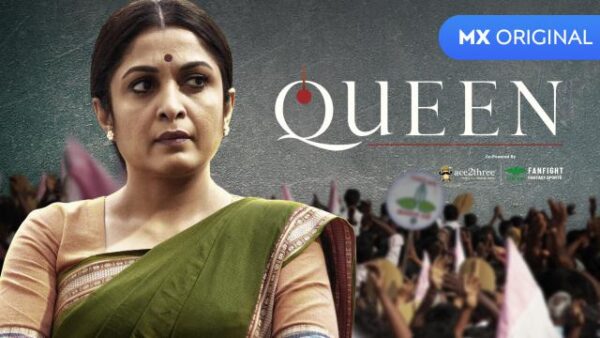 Last but not least on the list of best motivational web series in Hindi on OTT platforms is Panchayat streaming on Amazon Prime Video. The show is a satirical comedy that follows an engineering graduate who could not find a job of his calibre and ends up being a member of the Panchayat in a small village. The story of Abhishek, played by Jitendra Kumar, will inspire you to never give up on your dreams.