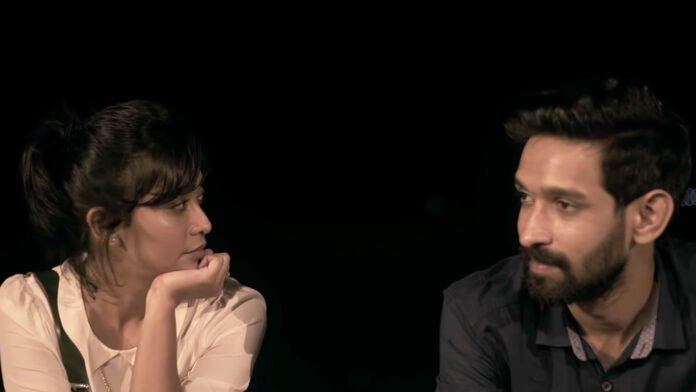 You can binge-watch a full-length movie or a few episodes of your favourite web series after a long day at work in about 2-3 hours. But do you know what else you can do under two hours? You can finish the entire list of short films on Disney+ Hotstar. For all those who want entertainment in small doses, here is a list of 10 Best Short Films to watch on Disney Hotstar. 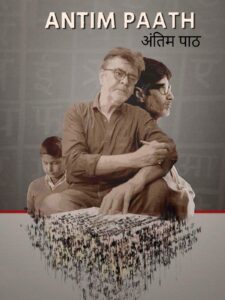 The story takes place in a future in which a new language is about to replace Hindi, which is on the point of extinction. Unaware of this development, a young kid enters his Hindi class in the thick of the commotion, only to discover that it is his final lesson. The main plot of the narrative revolves around how the student handles the knowledge that his “mother tongue” is dying and how he comes to understand the value of that language. The honour-winning best short film tells the tale of 10-year-old Ajju (Naman Jain), a youngster who defies his destiny as a beggar at a traffic light. The young boy vows to make a permanent change in his life even though his alcoholic father is determined to force his adopted kid into begging.

Despite his meagre means, he is able to secure employment that allows him to earn more than he and his father had anticipated. These changes eventually cause both him and his alcoholic father to have a new outlook on life. It is considered among the Best Short Films. 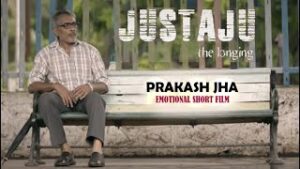 The protagonist of the story is a lone elderly guy who has given up all hope and now believes that his existence has no purpose. However, as he wanders aimlessly from one end of the city to the other, his perspective is eternally altered by the many people and their experiences. 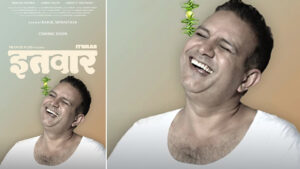 This short film illustrates that there is always a glimmer of hope and that our mental state determines how we perceive the environment. Veteran actor Kumud Mishra portrays the film’s protagonist, who goes on a never-ending rant over anything and everything, including dogs barking outside, the oppressive heat, and a kid who is locked in his room.

The good news is that this entirely alters his temperament, and everything that had previously annoyed him now makes him happy and cheery. 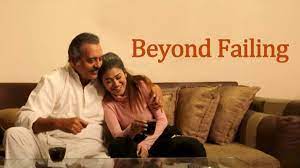 The narrative centres on a student who performs below-averagely academically and is afraid to face her father’s criticism of her passion for dancing. But with a stranger’s support, she gathers the strength to follow her passion and rediscovers her life’s meaning. 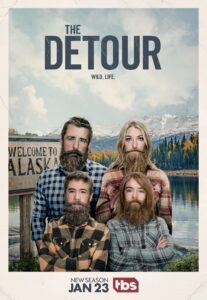 This 10-minute short film, starring Sayani Gupta and Vikrant Massey, follows the journey of two strangers who meet in the middle of the night and develop a friendship during a shared cab ride. They discover they have more in common than either of them could have anticipated as the plot develops, and they gradually begin to open up to one another about their individual lives, issues, and ideas. 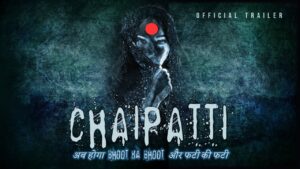 When we are with friends and in the urge to do something different, we all want that rush of adrenaline. One such compelling tale is Chaipatti, in which three friends with very different personalities start an experiment to summon a ghost using a book.

The short film’s original take on the horror-comedy subgenre makes it a must-see. The 10-minute short is full of fun conversation and exchanges between the heroes, who ultimately meet a fatal conclusion, even though there are some terrifying moments. It is considered among the Best Short Films. 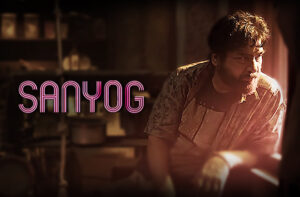 Sanyog is a 19-minute criminal thriller that tells the simultaneous stories of three different characters—a sex worker, a young girl held captive, and a war veteran—all of whom are related by the rooms in which they are set. The movie is directed by Aly Rana. Veteran actor Namit Das, who lives alone as the station master of a small railroad station in Kesupur, has performed the title character. Asha, a woman who is constantly observed sitting on a bench but never looks around to even acknowledge Phool Kumar’s presence, breaks up his monotony. It is considered among the Best Short Films.

The year 2021 has come to an end. Only a couple of days are left to welcome the...
Offers

Kartik Aaryan launched the trailer of his upcoming serial-killer thriller Freddy on 7th November 2022. He announced that...