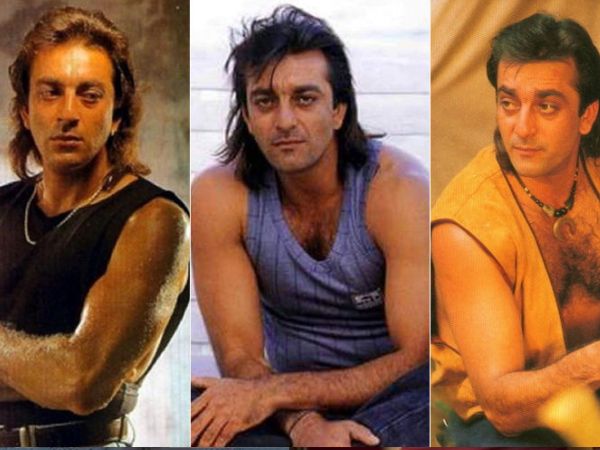 Sanjay Dutt, a skilled and multifaceted superstar in the entertainment business, is known by various names among the fans like Baba, Munnabhai, Raghu and many others. Sanjay Dutt’s life has been no less than a roller coaster ride. His life has been the most exciting and turbulent of any movie star in Indian cinema history. The top 10 Interesting facts about Sanjay Dutt are listed here if you’re curious to learn more about him.

1. Became addicted to drugs while filming his debut movie Rocky Through Sanju, we already learned that Sanjay Dutt had developed a drug problem while filming Rocky, but you’ll be shocked to learn that during one of the schedules of the movie, which was filmed in Kashmir, the actor had carried 1 kg of heroin.

2. Sanjay Dutt’s First Promising Movie After his release from custody 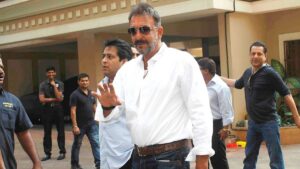 After Sanjay Dutt’s arrest in 1993, which changed his life, and his subsequent release on bail and re-arrest in 1994, none of his movies did well at the box office. In many respects, Mahesh Manjrekar’s Vaastav helped him restart his acting career. Sanjay Dutt’s performance in Vaastav has earned him cult status throughout the years. 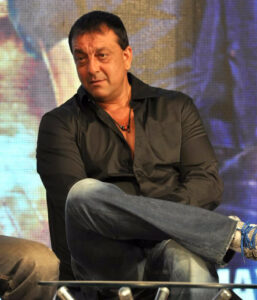 4. The mother of Sanjay, Nargis, passed suddenly just a few days before his first movie 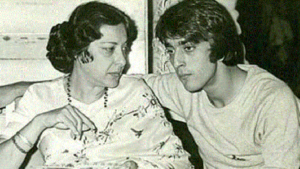 Nargis Dutt, the mother of Sanjay Dutt, was unable to see his 1981 debut movie “Rocky.” Five days prior to the release, she died of cancer.

5. Smoked his first cigarette when he was 9 years old 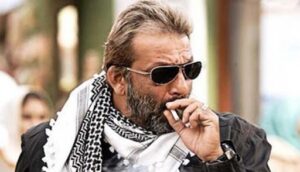 Sunil Dutt, Sanjay’s father, would frequently organise parties at his home, where Sanju would become captivated by the smokers. The actor started smoking when he started stealing unlit cigarettes from the ashtray. Sanjay was once discovered smoking in the restroom by Sunil Dutt, who then took a good beating by his father.

6. Chose acting for these reasons Sanjay Dutt decided to pursue acting because he thought it would be “simple” to do so while still in college. He was really angry when he told Sunil Dutt about this. Acting, according to Sunil Dutt, is not an easy job, otherwise everyone would do it.  He forced Sanjay to undergo two years of training before doing a movie.

7. Sanjay Dutt once became so drugged up that he slept for two days and then woke up 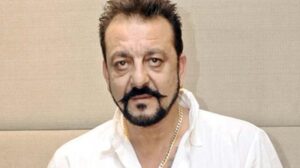 Sanjay Dutt went back home after that. He was under the influence of narcotics. He dozed off, and when he awoke, he summoned his servant. His aide begins to sob. His servant informed him that he woke up after two days when he inquired as to what had transpired.

Sanju found it difficult to accept this. Everyone was concerned about him, the servant informed him because he had been sleeping nonstop for two days.

Also read: 9 Interesting facts about the most fortunate actress in the world “Anushka Sharma”

8. Shield of protection for Maanayata Dutt 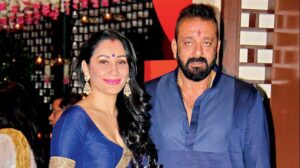 Maanayata Dutt, Sanjay’s third wife, had made the low-budget movie Lovers Like Us back when she was still struggling. Sanju purchased all of the film’s rights because it had some intimate sequences, preventing them from being sold to distributors or other markets. 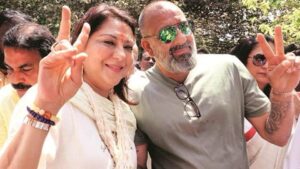 Priya Dutt had visited him during his incarceration to celebrate Raksha Bandhan. Sanjay gave her a meal coupon that he used to pay for his meals at the jail’s cafeteria. By giving the coupon away, he forfeited two meals for which he had toiled. Priya Dutt, touched by her brother’s thoughtfulness, has continued to keep the coupon with her.

Also read: 10 Interesting facts about Ananya Panday you should know 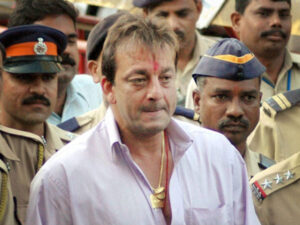 Sanjay turned himself up to the Mumbai Police on May 16, 2013. He must perform work duties in the jail just like every other prisoner. Sanjay Dutt used to produce paper bags while he was incarcerated and received Rs. 50 per day for it.