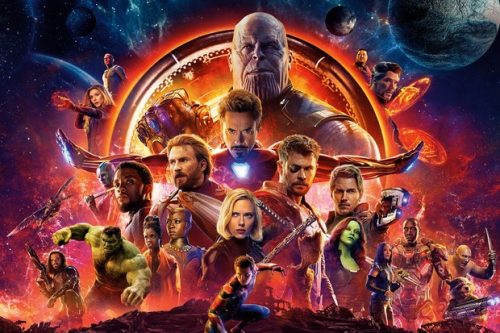 You might have subscribed to a monthly plan of one or the other OTT channels like Disney+Hotstar, Netflix, Prime, etc like everybody else is doing in the times of pandemic. Which is why you need to churn out your invested money from the platform. And in order to do that you need to be aware of good shows to watch, right?


Today, we’re only concentrating on Disney+Hotstar and segregating its content on the basis of the available genres on the platform. 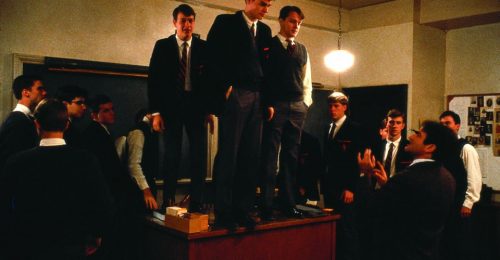 If you’re into this specific genre then you’re very lucky that you’ve opted for Disney+Hotstar platform. The reason is that it has three of the most successful franchise in this genre.

The movies from Marvel’s Avenger Universe including Captain America, Iron Man, Thor, Doctor Strange, and every other Marvel Title up to The Infinity War is there on this platform.


Along with that, you can also watch the X-Men Series and Star Wars Movies are also available for you to binge-watch.

Coco is one such movie that can swoop you off your feet instantly. The combination of great storytelling combined with melodious music and great animation is exactly something Coco is.

Its a story of a Hispanic young kid who wants to strum his guitars but his family is bound to be in the shoemaking business. Which is the kind of thing he needs to learn and follow in order to continue his family traditions.

But what kind of movie it would be if he obeys it all, no he didn’t because he’s sort of a rebel and moves onto a path of self-discovery with a time of magical realism.

Ford Vs Ferrari is the popular opinion in this section. It was the one of the biggest hits on its release. And it features Christian Bale and Matt Damon. How can you not watch it?

Especially if you’re an automotive enthusiast then it’s a sure shot must watch. The story is very much building towards specific events in the time when ford challenge Ferrari in the Le Mans endurance race. And everything that was going on, behind the scenes which were not visible to the outside world.

This genre would best be fitted with movies like Dead Poet’s Society, Masaan and The Hate You Give. These three movies are quite a movie in their own domain and talk about very specific topics that are highlighted in the movies.


Now, Dead Poet’s Society is a must-watch among all three and it discusses a very important topic in the form of metaphors, philosophy. Also, many individuals are gravitating towards this movie in recent times.

The Fault In Our Star is one of the best picks if you want to get on with your day with little tingles in your tummy. The story is taken from a book with the same name and has done quite a lot of justice to the portrayal of the character, which is why it stands out so much.

Recently, Dil Bechara is also released on the same platform which has a similar storyline. And it is a Hindi remake of The fault in our star. You can check that out as well.

The Martian and The Planet Of Apes Seris are there on the platform. These two movies need no introduction as they were the biggest hits of their time. And even now they have a very genuine audience and would turn to be a great watch.

Dhrishyam and Black Swan can be your pick in this category. Whereas, Dhrishyam is a quite popular story of a common man trying to everything to protect his own. And there are chances that you might have already watched it, but what do you think about a rewatch?

Coming to Black Swan, its a movie featuring Natalie Portman which revolves around the world of artists and what happens after success. A personal study of character and topics attaches such as self-discovery packed in a form of thriller package.


Along with Disney+Hotstar, there are many other OTT platforms for your binge-watch. Checkout 7 Uplifting Mood Booster Movies On Netflix, Hotstar To Watch

Sometimes it's hard to carry the weight of countless burdens on our shoulders and us long to gasp...