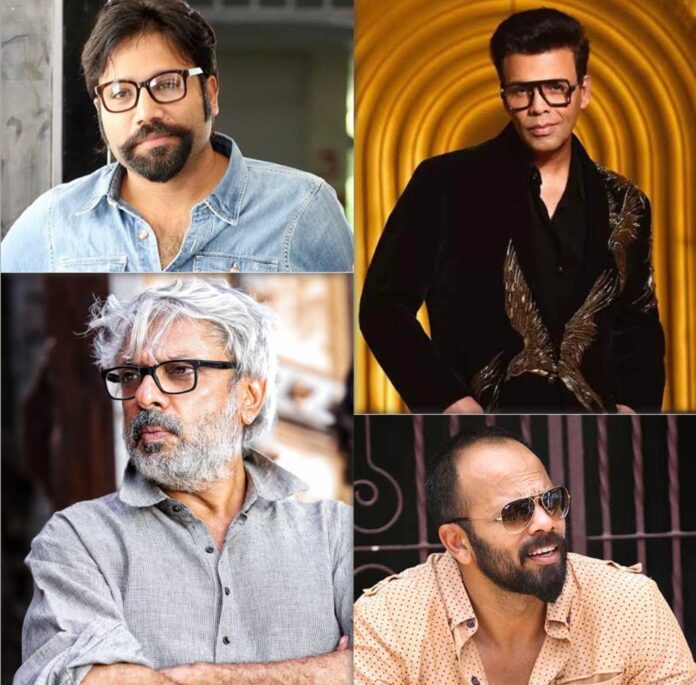 We all enjoy watching movies, and the Film directors are the ones who truly make them so. These directors supervise everything which occurs right in front of the camera while remaining in the background. The directors are now recognized as a trademark. 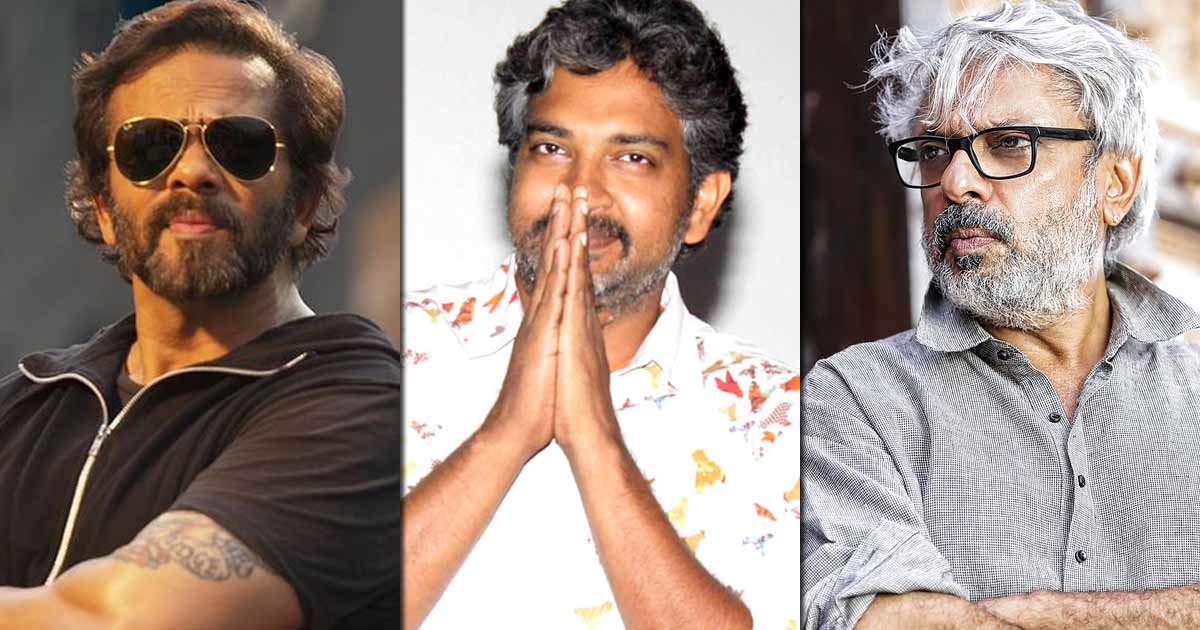 In comparison to earlier times, Hindi film has seen a new wave of talent over the past ten years. Bollywood and Tollywood both had significant improvements in terms of cinematic technique, screenplay arrangement, and exploring original topics as a result of new generational filmmakers attempting to establish themselves via their work. Here is a list of the top Film directors in Indian Film Industry.

Here is a list of the 10 Best Film Directors who are hidden gems in the Indian Film Industry. Hirani is one of the top Bollywood directors His supporters liked his concept of portraying life’s realities in cinema in the most attractive way possible. Additionally, His tales, which are a perfect fusion of classical cinema and commercial fiction, are based on ordinary life. 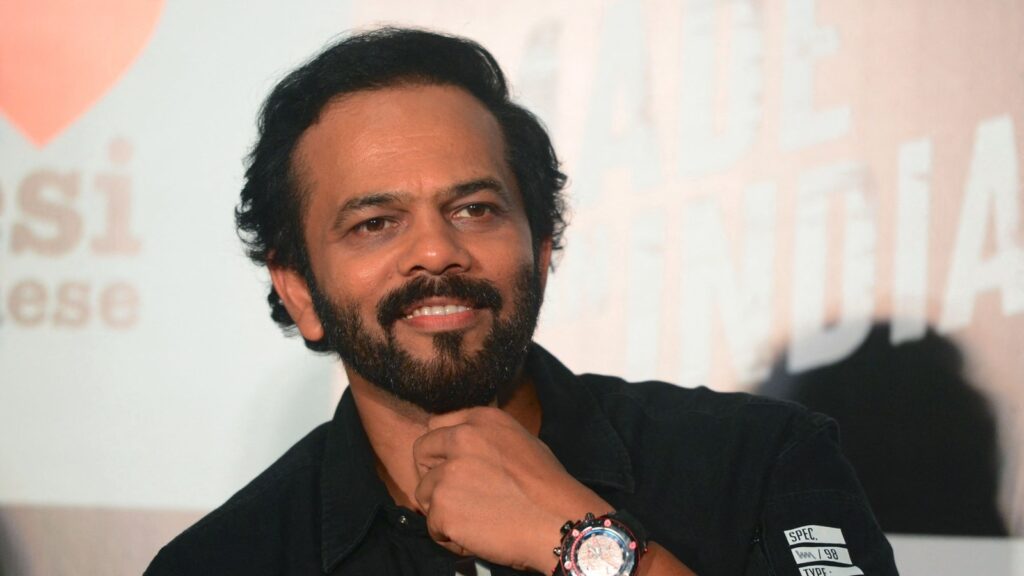 He gave Bollywood many hits,  one being Sooryavanshi starring Akshay Kumar, which became a smash hit.  For numerous movies, he received nominations in the best director genre in Bollywood. 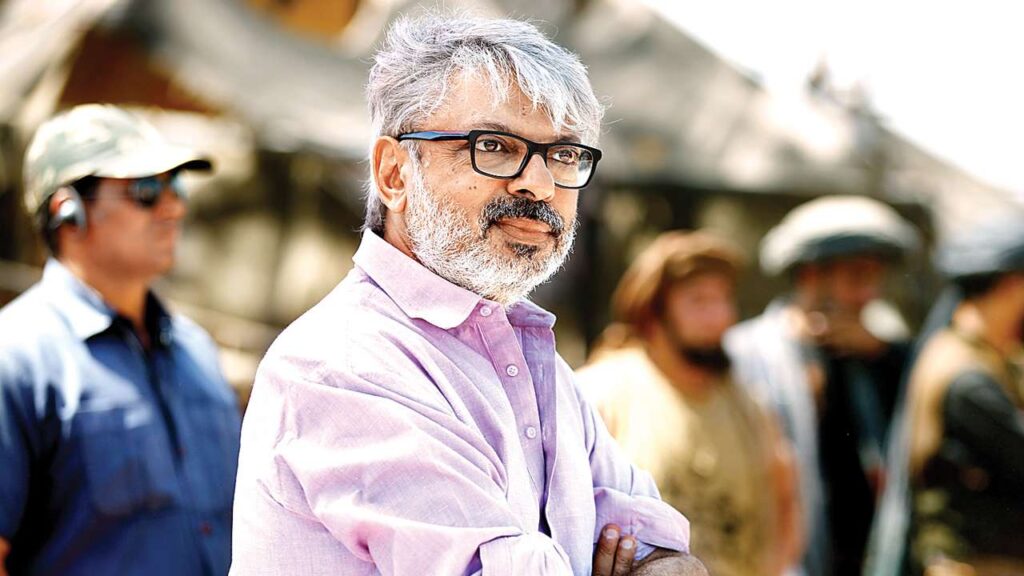 An Indian filmmaker noted, and regarded for his dazzling movies, Sanjay Leela Bhansali also works as a director, scriptwriter, and music composer. The Indian government awarded him the Padma Shri, the 4th civilian honor, in 2015. With the 1996 movie Khamoshi: The Musical, Sanjay Leela Bhansali got his filmmaking breakthrough.

He received recognition for his efforts in movies like Black, Ram-Leela: Goliyon Ki Raasleela,  Padmaavat, and Devdas. Recently, Sanjay Leela Bhansali released Gangubhai Kathiawadi, which stars Alia Bhatt and is a must-see hit. Fans are enthralled by Bhansali’s captivating and original storylines.’ 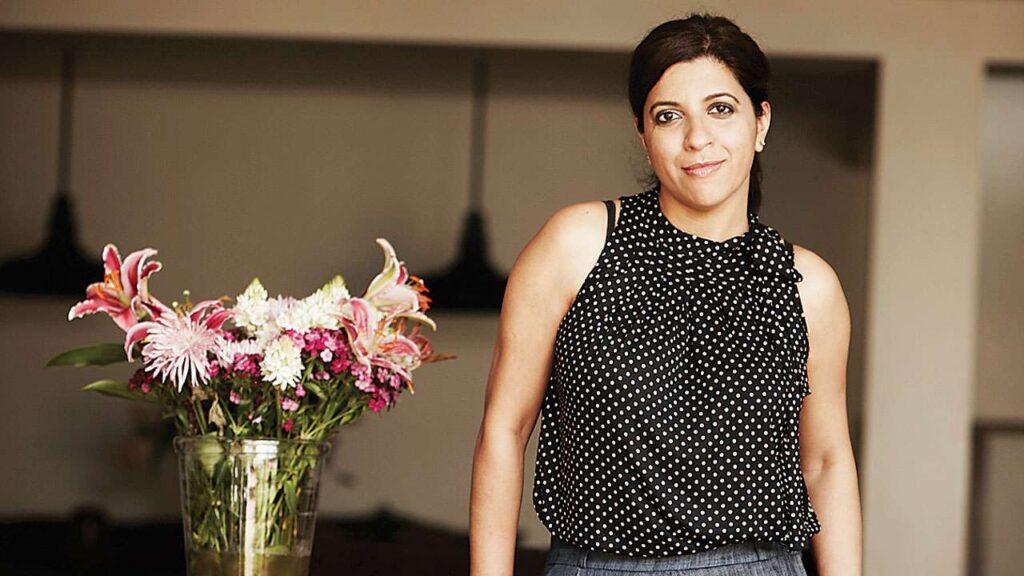 Zoya Akhtar is an Indian scriptwriter and filmmaker. With the film Luck By Chance, Zoya Akhtar makes her directorial debut (2009). She received a Filmfare award for directing the 2011 box office hit Zindagi Na Milegi Dobara.

Her admirers also gave high marks to the films Gully Boy and Dil Dhadakne Do, both of which starred Ranveer Singh. One of the best Bollywood directors, Zoya creates original and innovative plots. 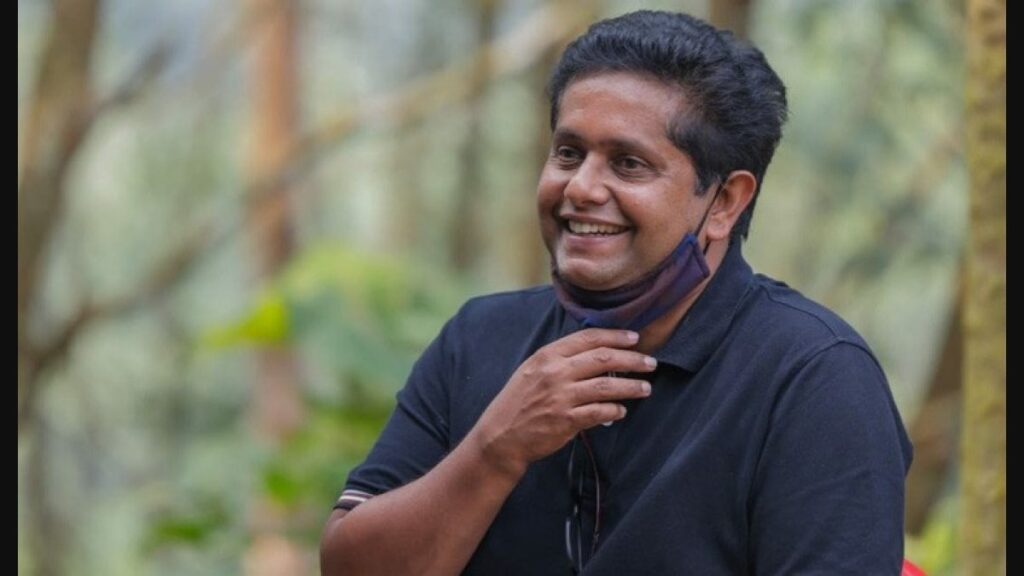 The movie director, scriptwriter, and producer Jeethu Joseph specializes in Malayalam cinema. Additionally, he has appeared in a few Bollywood and Tamil movies. With the 2007 cop drama film Detective, Jeethu made his directorial debut.

Since then, he has produced many blockbuster movies. Following the release of Drishyam, the largest Malayalam movie ever, Jeethu got more well-known. The audience strongly applauds his directing work. 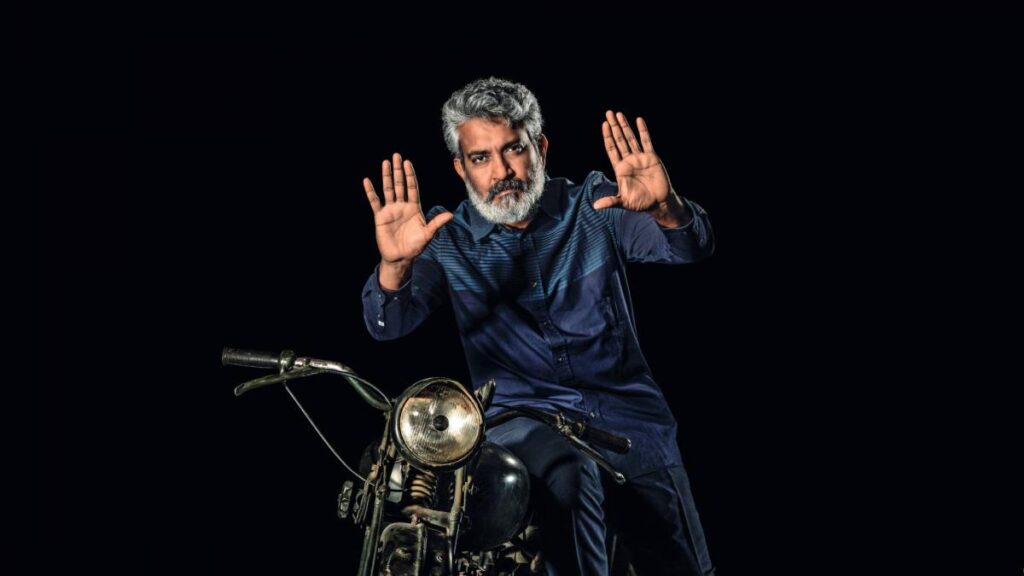 Indian film director and scriptwriter S. S. Rajamouli specializes in Telugu cinema. Baahubali: The Beginning, Baahubali 2: The Conclusion, and RRR are three of his movies that now make up the top five highest-grossing movies in India. At the time of their release, these three movies also became the most costly Indian movies ever produced.

He has won numerous honors, notably five Nandi Awards, and three Filmfare awards.  Furthermore,  Rajamouli earned the Padma Shri award from the Indian government in 2016 in recognition of his services in true depictions of the art forms. 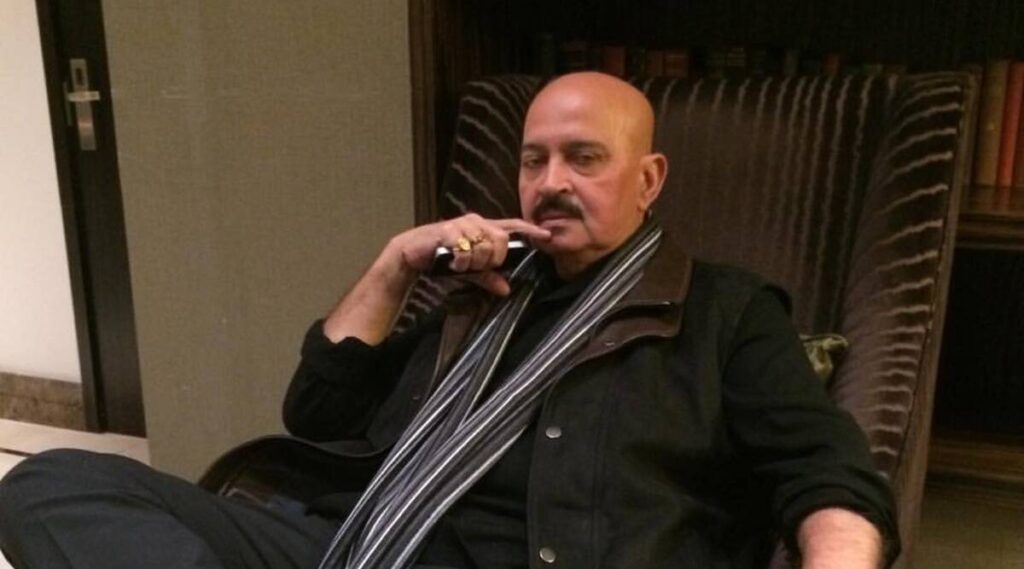 Rakesh Roshan, one of the most experienced Bollywood Film directors, started his acting career in the early 1970s. He later made the transition to producing with the movie Aap Ke Deewane. Rakesh Roshan eventually became an active contributor in the movie industry and oversaw the production of Koi Mil Gaya, the directorial debut of his son Hrithik Roshan. 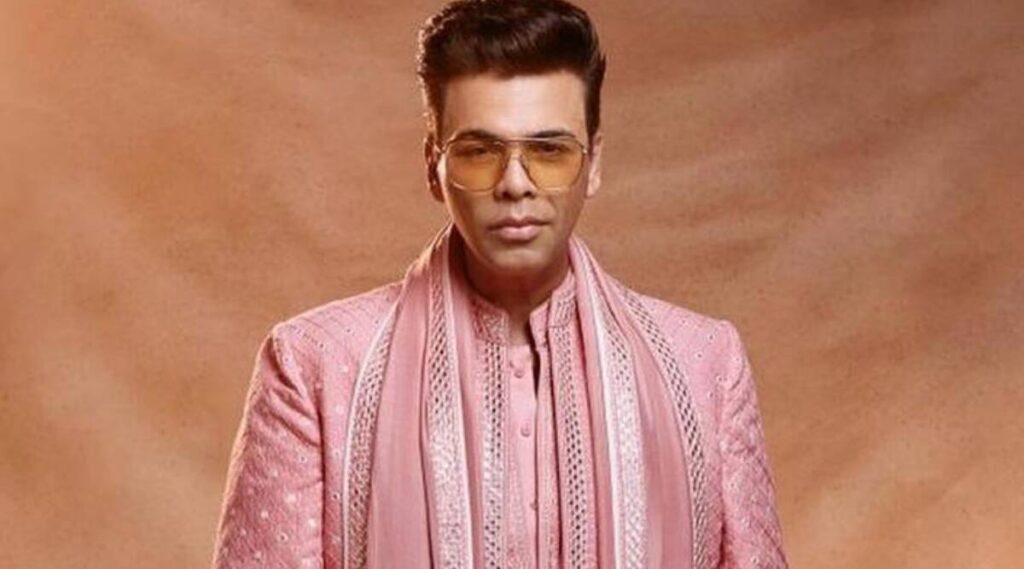 Karan Johar, commonly known as KJo, is a well-known Indian film producer, scriptwriter, stylist, actor, television personality, and talk show producer. He is most known for his movies. In the Indian film industry, Karan had it easy, but today, people recognize KJo because of his talent.

One of the filmmakers with the most successful movies to his credit is KJo. Filmmaker Karan Johar is renowned for his iconic love tales. Karan Johar made his acting debut in Bollywood in 1995’s Dilwale Dulhania Le Jayenge and took his directing debut in 1998’s Kuch Kuch Hota Hai. KJo has received various honors and major prizes. 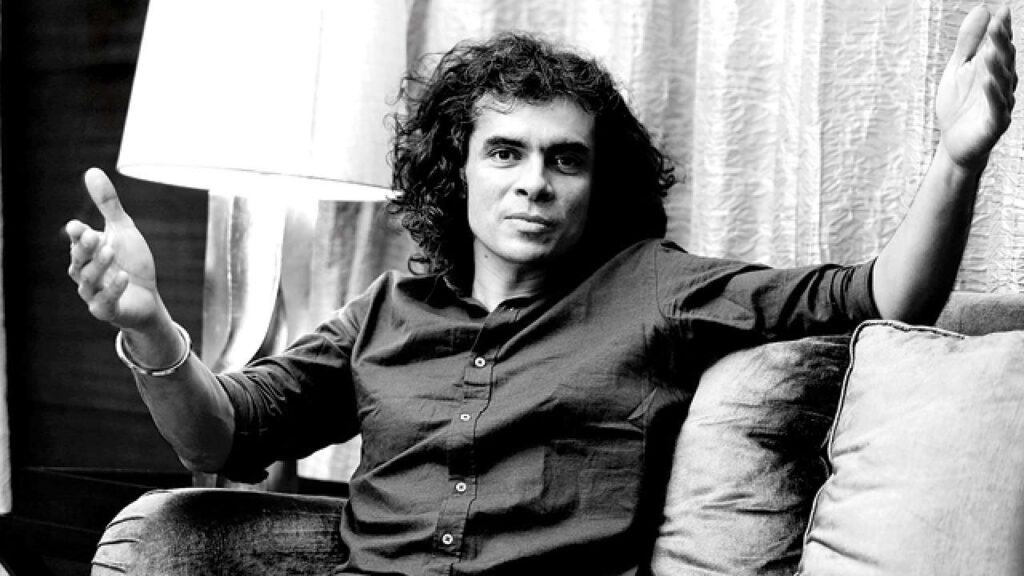 Imtiaz Ali first made his directorial debut in 2005 with the flick Socha Na Tha. He then received favorable reviews for the movies Jab We Met and Love Aaj Kal. Imtiaz Ali has a different following base for his manner of narration and notions.

Although his most recent titles Love Aaj Kal 2, Jab Harry Met Sejal, and Tamasha—failed to perform well at the cinema. For his several epic works, Imtiaz Ali was nominated in the “Best Director” category. He received recognition for Jab We Met as an outstanding dialogue artist. 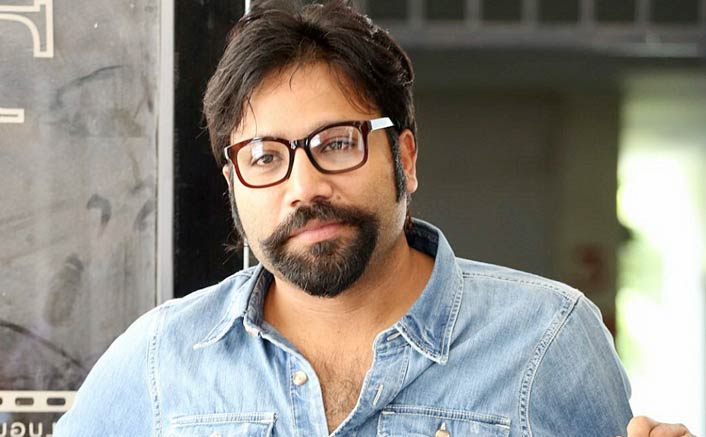 Being a Telugu director, Sandeep Reddy took a wise decision to remake his 2017 smash hit, Arjun Reddy into Kabir Singh for Bollywood. 2019 saw the release of Kabir Singh, a remake starring Shahid Kapoor AND Kiara Advani, which went on to become a massive blockbuster hit.

Sandeep Reddy Vanga got the 26th Screen Award for the Outstanding Director for Kabir Singh. Additionally, he also took home  IIFA Award for Best Director for same. Sandeep is also loved for his many Telugu hits.

Read More: 10 Best Bollywood Directors of all time in the Indian Film Industry

Previous articlePathaan Box Office Collection Prediction: How Much Will It Earn?
Next articleDrishyam Recall Teaser: Drishyam 2 Is All Set To Be An Intriguing Suspense-Thriller
Udit Arora

Shabaash Mithu Review Punchline: The movie is filled with riveting moments that will rile you up and make...