Brahmastra Part One: Shiva featuring Ranbir Kapoor, Alia Bhatt, Amitabh Bachchan, Nagarjuna Akkineni, Mouni Roy and Shah Rukh Khan in cameo appearances, is on course to become the highest grosser at the box office for a Bollywood film in 2022. 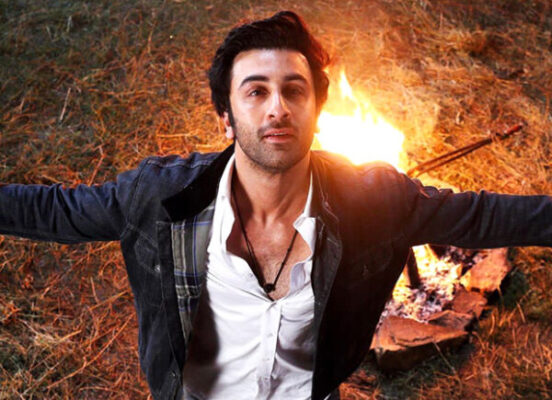 On Monday, the fourth day for the movie at the box office, Brahmastra remained steady despite being a working day. Brahmastra collected Rs 14.25 crores in the Hindi version alone and Rs 2 crores from Tamil, Telugu and Kannada versions. With a total of Rs 16.25 crores on Monday, Ayan Mukerji’s dream project is set to be the biggest Bollywood film of 2022.

Till now, the film has collected about Rs 140 crores in India alone. On the overseas front, it’s doing exceptionally well in Australia. We can expect the movie to breach the mark of Rs 250 crores in the upcoming few days. According to Pinkvilla, Brahmastra will pass $ 10 million by Tuesday in the overseas market.

Brahmastra Part One: Shiva had received mixed reviews from critics and audiences alike. Despite that, the movie is doing wonders at the box office. Even though the story is claimed to be heavily influenced by the old romantic formula of Bollywood, Brahmastra boasts the best VFX ever for an Indian film.

Brahmastra is made on a budget of more than Rs 400 crores, and the film is planned as a trilogy. Ayan Mukerji had the vision to create Astraverse, much like Marvel’s universe of superheroes. Astraverse will, however, focus on heroes and superpowers originating from Indian mythology.

Brahmastra is a movie that deserves to be seen at the theatres just because of its vision and the technological advancements that it has brought to the Indian film industry. Will Brahmastra breach Rs 300 crores at the box office is another interesting thing to watch out for.

Pathan box office collection is all set to surpass Rs 400 Crores at the box office on the...
Entertainment

Varisu box office collection day 2 is estimated to be around Rs 16.2 Crores. The movie is earning...
Entertainment

65 is an upcoming Hollywood movie that is going to release in the theatres on 17th March 2023....