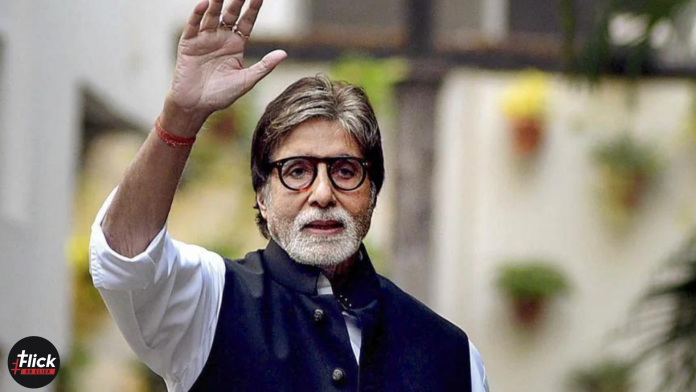 It’s Big B’s birthday, and we cannot be more excited to share something special about the man of the hour with you. Wait! Before we begin with the top 10 facts about Amitabh Bacchan that you would know only if you’re his biggest fan, we would like you to acknowledge that the legend has turned 79 years old and is still going strong. 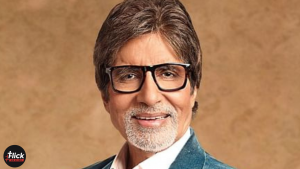 The top 10 facts about Amitabh Bacchan are as follows:


How do you like the list? Do you have any point to add in there? Well! If you do, please tell us in the comments.

Also, from the life of Amitabh Bacchan, we can take learning that people may reject you for your qualities, but you have to stand tall and face all the odds to achieve what you’re destined for.