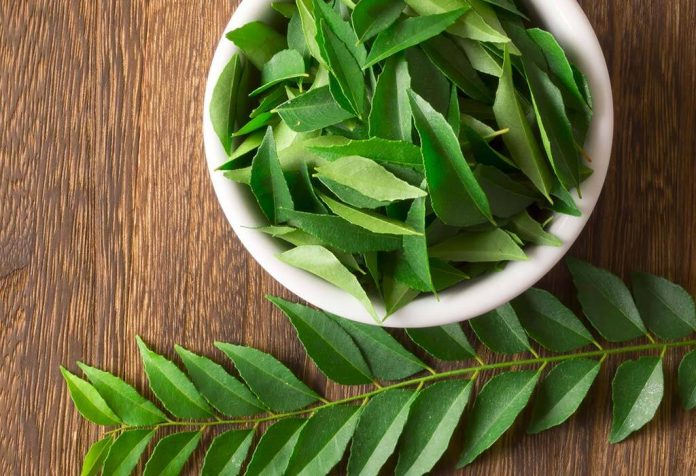 Curry Leaves is something which is considered to be an integral part of Indian cuisine. The leaves can be collected from the Curry Tree, which has an Indian native.


Now, going by current times, its vastly used for bringing a different flavor to our food specially kadhi, pulao, daals, and many other dishes. Its quite prominently used in the south Indian cuisine. 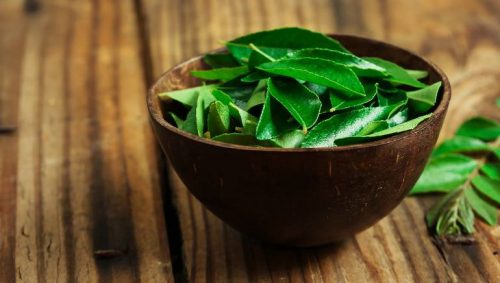 In the olden times, when Ayurveda was prominent, these leaves were used for their medicinal properties. And there are definitely many such properties. Some of those are as follows:

The Curry leaves contain some plant compounds such as including linalool, alpha-terpinene, myrcene, mahanimbine, caryophyllene, murrayanol, and alpha-pinene.


They help to reduce the toxic effects by functioning as Antioxidants. Which is make our digestive system better by decreasing the amount of ongoing oxidation which is responsible for the production of free radicals.

These free radicals carry on chemical reactions waiting for the body eventually harming it from inside and can cause heart problems, cancer, and more.

ALSO READ:8 Fiber Rich Foods That You Need To Add To Your Diet Right Now


Diseases such as Alzheimer’s are caused by regular oxidative brain damage and damage to the neuro system as well. It can save you from this kind of severe disease.

The curry leaves when ingested can help reduce the high cholesterol and triglyceride levels inside the body. Both these are two major reasons for causing heart disease and may lead up to severe cases such as having a heart attack as well.

It reduces blood sugar and it is recommended by the doctor that a diabetic person should intake curry leave extract. You can mix the exact with other things with similar properties to make a healthy smoothy. Although it would be a nasty tasting smoothie.


Reduce The Chances of Cancer

Along with antioxidative properties, it also contains quercetin, catechin, rutin, and gallic acid which help fight against harmful cancers cells. So, adding curry leaves in your meals is not a bad idea at all, even if you don’t like the taste.

10 Benefits Of Walking We Bet You Didn’t Knew Before