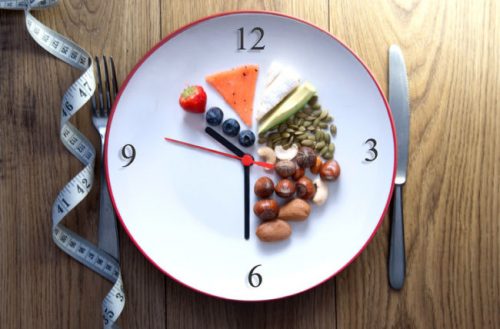 Fast-mimicking diet (The Fasting Mimicking Diet is a high-fat, low-calorie intermittent fasting method that supplies prepackaged meals for five days) combined with hormone therapy could reduce the percentage of breast cancer and boost its curing therapy, a new study reveals. The study comprised the testing on mice and two clinical trials and observed how the balance between the two could be intercepted with the cancer treatment. 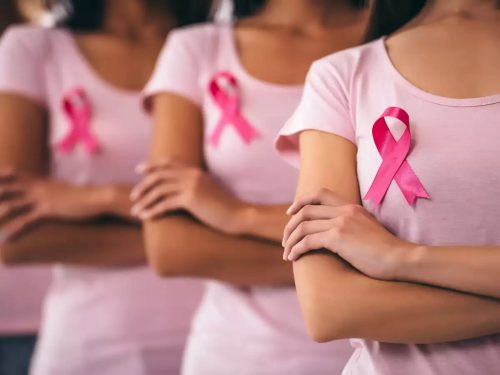 A study performed by researchers at the University of South California (USC) and experts from the IFOM Cancer Institute in Milan with the collaboration of the University of Genova found that the fast-mimicking diet could reduce blood insulin, insulin-like growth factor 1 (IGF1) and leptin.

ALSO READ: Hidden Benefits And Side Effects Of Apple Cider Vinegar You Need To Know About

The experiment performed on mice and small breast cancer clinical trials. According to the reports, a combined performance of fast-mimicking diet and simultaneous accommodation of hormonal therapy could reduce the cancerous activities and delay their resistance.


In mice, the activity power of Tamoxifen and Fulvestrant (medications used to cure breast cancer) had an increased percentage. Not only do they support their activity, but they also delay the resistance offered too. The technique somehow shrinks the tumor present and can reverse resistant tumors in mice.

Valter Longo, the study’s co-senior author and director of the Longevity Institute at the USC Leonard Davis School of Gerontology said, “We have data that for the first time suggests that a fasting-mimicking diet works by changing at least three different factors: IGF1, leptin, and insulin.”

The study coincides with a recent clinical study of 129 breast cancer patients. The study which was conducted by the University of Leiden shows that patients who received a combination of chemotherapy and a fast-mimicking diet tend to have an increased efficacy of the curring therapy.


“The study was done for almost two years,” the researchers say

Such metabolic changes included a reduction in insulin, leptin, and IGF1 levels, with the last two remaining low for extended periods. Considering the mice, the effects were long-standing and showed long-term anti-cancer activity, which is both promising and motivating for further testings.

The data also shows a reduction in the tamoxifen-induced endometrial hyperplasia in mice. The condition results in abnormal thickening for the outer lining of the uterus. With a great start and viable results to cling on, researchers thus have a wide array to explore other sections of the conditions as well.


When asked about their achievement, Dr. Longo said, “These clinical studies we have published suggest that cycles of the fasting-mimicking diet have the potential to make standard therapy more effective against different cancers, each time by changing a different factor or nutrient important for cancer cell survival.”

While the study was done on 36 women, scientists suggest that it may be early for anything to conclude. They suggest that further clinical trials are to be carried out before publishing a large scale forum for a prominent cure. But witnessing such positive results, experts have got a direction of hope.

In India, more than 10 lakh cases of breast cancer are reported each year. Against a great number of patients in the country and worldwide, researchers expect the study could become a vital weapon one day against the cancerous activities in women and overcome this life-threatening condition.

ALSO READ: Simple Guide to Intermittent Fasting for a Healthy You

Those were the times when people used to purchase medicines from pharmacy shops. But due to the unexpected...
Fitness

Lactose intolerance is one of the most common problems in India and across the world. Every year around...
Fitness

The Press Information Bureau (PIB) released an advisory that provides ayurvedic methods that can boost one’s immunity. These...
News

Patanjali on Tuesday launched their first-ever COVID-19 vaccine 'Patanjali Coronil Kit' in the country. Introduced with the name...
Fitness

Try Keto Diet During Lockdown, With this Diet Plan

If you have had a conversation with your gym-going buddy, then you probably would have heard their diet...
Fitness

Belly fat is one area that all of us are eager to reduce as soon as possible when...
Fitness

Backpain In Your Mid 20’s? Well! Here How You Can Cure It

Researches have shown that backpain is one of the most common reasons people go to the doctor or...
Fitness

Battling for losing or gaining weight has always been tough. We try a lot of things, sometimes skipping...