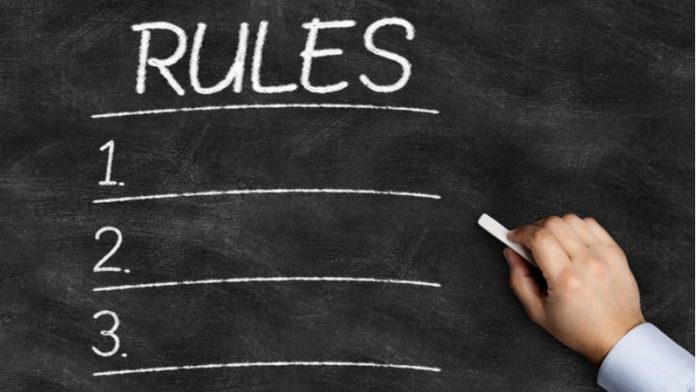 Indian Government has made some tremendous changes in their various existing policies and have introduced some drastic changes in them. These new rules and regulations are going to occur from August 1 and can affect you in financial terms as well.

Ranging from decrements in interest rates in loans for motor vehicles to PM Kisan Yojana Scheme benefits, we will be covering all the major updates in the last month for you made by Indian Government that are important for major population and could benefit if known pre-hand. 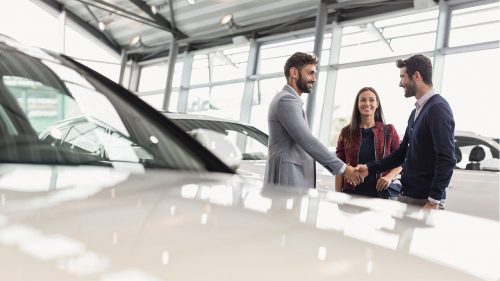 Buying a car and bikes will be cheaper

The IRDA (Insurance Regulatory and Development Authority) recently made some prominent changes for car and bike customers. According to them, IRDA is going to change the rules related to ‘Motor Third Party’ and ‘On Third Damage Insurance’.

Under these new instructions by the national authority, new car buyers will not be forced to take insurance of the car for 3 and 5 years. And will be given the freedom from any long-term package policy.

The decision is aimed to cover huge automobile traction which saw a major slowdown. Many automakers and consumers suffered for a major part during the lockdown and are to be accompanied by the best way possible.

Various banks have announced details on an “Additional” extra charge for their bank account holders for not maintaining a minimum from August 1. The decision will cover the Bank of Maharashtra, Axis Bank, Kotak Mahindra Bank, and RBL Bank.

Savings account holders in Bank of Maharashtra will have to keep a minimum amount of Rs 2,000 in their account in metro and urban areas. This amount, before it was recently changed, was kept at Rs 1,500.

So, if the balance of an account is less than Rs 2,000, the bank is liable to charge a fine of Rs 75 in the metro and urban areas. For the semi-urban areas, the fine is Rs 50 and for rural areas, it is kept at Rs 20 respectively.

Under the PM Kisan Samman Nidhi Yojana, the Sixth Installment is going to be made for all the farmers in the country. The installment will cover a transfer of Rs 2,000 in all of the registered 9.85 crore accounts.

Up until now, Prime Minister Narendra Modi’s government had put up the fifth installment in the farmer’s account under the PM Kisan Samman Nidhi Yojana, also known as PM Kisan Yojana Scheme.

The policy aims to benefit all the poor and needy farmers in the country. Now, after August 1, the announcement has been made for the transaction of the next installment. And will cover the later part of this year’s investment scheme.

The deadline for filing an income tax return has been revised to 30 November 2020. The date to file the income tax return was previously expiring on July 31, 2020. But after the new changes on August 1, the date has been increased until November, this year.

RBL Bank has recently changed its interest rates on the savings account. As per the new rates account holders will get 4.75% interest annually on savings to account deposits up to Rs 1 lakh.

Announced on August 1, the new changes will also cover the 6% interest benefits on deposits up to Rs 1-10 lakh and 6.75% interest on deposits ranging from Rs 10 lakh to Rs 5 crore.

Importantly, If a debit card is lost or damaged, a charge of 200 rupees will have to be paid. Also, for all the Titanium Cardholders, the charges for an annual subscription is increased to Rs 250.

Lastly, it has been also announced that from now on, the customers can withdraw cash from the ATM 5 times a month for free. All the above changes are made available from August 1 onwards.

From August 1, Indian Government made it necessary to tell from the e-commerce companies the origin of the supply of a product. They will also be required to update the country of country and other relevant information on all their listings.

This initiative has been taken to promote local products and will cover all major e-commerce platforms including Amazon, Flipkart, Myntra, and Snapdeal.