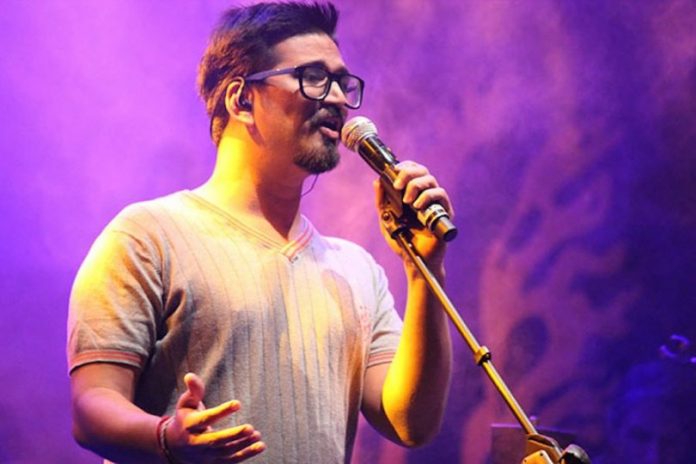 Indian Music Industry is blessed to have Amit Trivedi by its side who is a very talented music director, singer, a great lyricist. His fine works have always been appreciated not only by the audience, but even many music composers have also given their respect to him. His innovative vision and versatility by scoring qawwali, folk-fusion, romantic songs, and rock numbers set a great example of an extraordinarily talented man. He has won many hearts with his great composition and has been compared with A R Rahman by many people.


That is why we have brought you a list of the finest works of Amit Trivedi that won millions of hearts with his fascinating songs which are still being played over the years.

This song marked its significant entry during the release of the film. This is one of Amit Trivedi’s best songs and his finest work in the music industry. It shows the self-destruction of the protagonist by getting knocked after consuming a line of drinks at a bar. The addition of breakdance as a method of dramatic expression added some spice in this video song. It was with Dev.D (2009) that Amit Trivedi finally made an entrance in the Bollywood music industry with a brilliant 18 song soundtrack.

Who can forget this romantic and comedy film which also consists of dramatic love? This film has a splendid list of music tracks and ‘Iktara’ is one of the best out of it. A remarkable tune played on guitar along with divine vocals by Kavita Seth and Amitabh Bhattacharya became everyone’s favorite after a couple of days of its release. This song won the Best Song of the Year in 2009 and proved to be one of Amit Trivedi’s best songs.

This song was a masterstroke and one of the finest works of Amit Trivedi in the new decade and it was all because of Amit Trivedi’s composing that made him win an award for the best background score at Filmfare Award show and Global Indian Film & Television Honors. The inspiring lyrics of this song talk about the freedom that everyone is free to do anything and the form of expression of the words used in this song was beautifully done by Amit Trivedi.

After releasing heart-touching music in films like Udaan, Amit Trivedi marked his significance with a bubbly track ‘Gal Mitthi Mitthi’ from the film Aisha that became popular after a couple of days of its release. This jolly song was good enough to make everyone thump both their foot on the ground. This is still an evergreen song after 10 years of its release and the most preferable song in weddings too.

Another one of Amit Trivedi’s best songs ‘Pareshaan’ won many hearts after its release and was the most played song in 2012. Its romantic lyrics mark its position in the music industry with a poetic love theme. This song was appreciated by many young couples as its lyrics are soothing to the ears and this has been the finest art form of Amit Trivedi over many years.

One of the most soulful spiritual song by Amit Trivedi is ‘NAMO NAMO’. The song is from the movie ‘Kedarnath’. The song is beautifully done to show the love of a devotee for shiva. The soothing music and deep lyrics will definitely give an instant shift of energy.

Amid India-China Border clashes, there is a sudden rush of boycotting Chinese products, apps, etc. in the Indian...
Entertainment

Mister Mummy box office collection day 1 is estimated to be around Rs 30 Lakhs. The movie is...