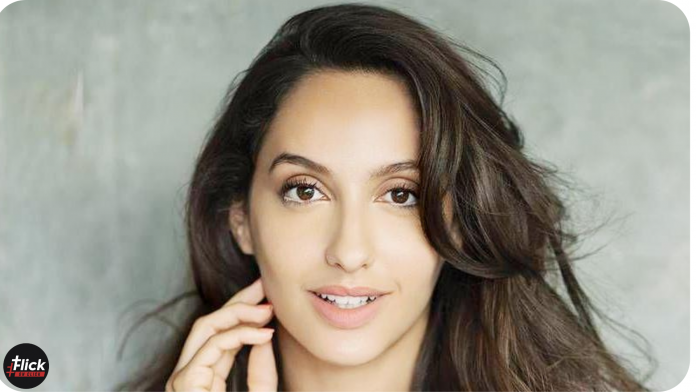 Nora Fatehi is one of the stars that has been known for her dancing and acting skills ever since she stepped foot in the industry. Moreover, half the nation, including the young generation, falls for her talents and does not get enough of her on-screen.

This is why we’re presenting you with details of an exclusive interview by Nora conducted by Filmfare itself, which will help you know your Nora Fatehi much profoundly. 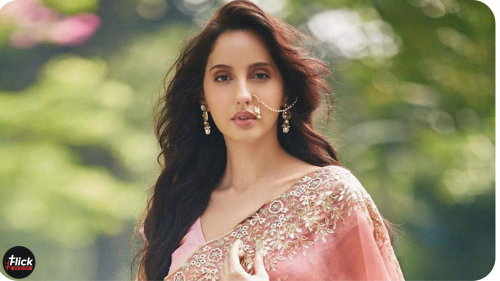 When she was asked about her feelings on her Instagram following, which is 32 Million and one of the highest from any Bollywood celebrity, she started saying that she felt loved and that work hard towards that appreciation.

She also mentioned that she had been awarded as the most followed Arab African artist, which brings her a sense of pride.

Upon questioning her struggles, she shares that it takes a lot to be where she is now. Starting from making a personal brand to practicing new things and more, she did it all.

It is a mentionable thing that she acted as Heena in the film Bhuj, which helped her move to a solid Bollywood career. When asked about her experience, she did mention that she was delighted from the very start, and it was not easy for her as she had to go through a rigorous process of auditions, selections, and more.

When asked the difference between acting and dancing, she replied that both have their challenges and cannot compare. At which one side, she is getting one and a half-hour of time to make an impression, the song only provides her with 03 to 04 minutes, and she has to add a lot of elements to make it worthwhile.

When asked about what she prefers doing more; Music videos or movies, she responded, ‘ Both and everything that comes up my way is welcome.’

When asked about her favorite songs. She ranks these five in the same order, Dilbar, saki saki, Ek toh kum zindigani, garmi, and pepeta. Out of which, she can listen to Saki Saki due to its immensely intense nature and the vibe that it gives off.

Eventually, the question came about her looks and why she always appears aesthetic. She responded that she wanted to be presentable, feminine, and aspirational. Moreover, the combination of heels and a good bag goes very well together.

The conversation soon turned to her properly maintained figure and what she does for that. Nora Fatehi responded that it’s primarily genes, and then her taking care of herself with good food, taking less stress, eating low carbs high protein diet, and of course! Following through a good exercise regime.

When asked about the star experience, she replied that it had been a normal one for her, and she did mention one point that people who were not your wellwishers tend to come back after you succeeded. So, success has been doing great for her.

Her favorite quote, as she says, is ‘I’m a believer of Karma, and I strictly feel, “What goes around, comes around.”

Moreover, in the next year, she’s looking forward to trying exciting things, signing new movie deals, and doing more than she ever did.

This concludes our interview highlights. The credits for detailed information go to Filmfare for the conduction and the complete interview details.

Few people appreciate Emotional Bollywood movies that make them cry. After seeing a tragic movie, one can enjoy...