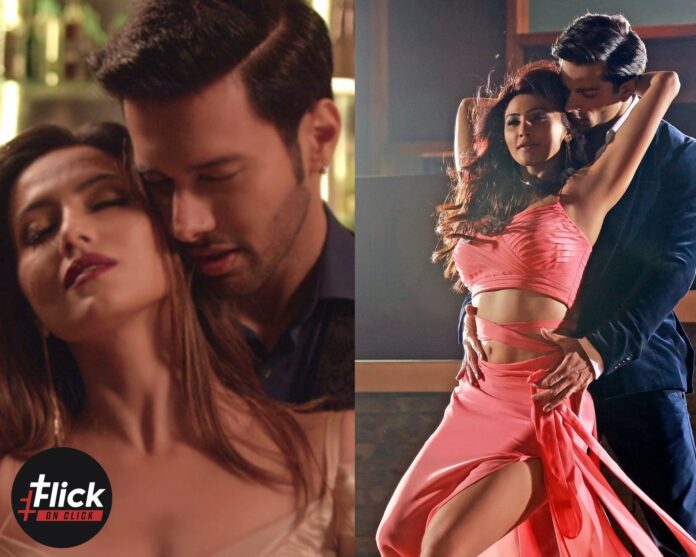 If you are a 90s kid, you must remember the hot and bold songs featuring Emraan Hashmi that everyone was too afraid to watch their family. Well, times have progressed, and songs with scintillating and sey videos have become a norm. Yet, one thing that is still unchanged is the awkwardness of watching bold songs with our family members. If you are an Indian, you must have experienced the tension in the air when steamy sequences in songs appear while watching a movie on the television with your family. Today we list down 8 of such hot and bold songs that bring shivers down our spine.

This song featuring Sunny Leone made all the highlights when it dropped on the internet. The sensual chemistry in the song was loved by audiences. It won’t be wrong to credit it as the hottest song of 2016.

Easily the hottest song of the first decade of the 21st century. Aashiq Banaya Apne featured Emraan Hashmi and Tanushree Dutta. The two became overnight sensations with this raunchy song that people used to watch while fearing what would happen if someone walked in

Wajah Tum Ho was one of the hottest movies that Bollywood has ever dared to produce. Each song from the movie was too hot to handle. Dil Mein Chhupa Loonga is just on a completely different level in terms of boldness.

Tu Isaq Mera from Hate Story 3 was a delight for people who love hot and bold songs. Daisy Shah went all out in this song.

Wajah tum Ho from Hate Story 3 featuring Zareen Khan was a breathtaking song that became a huge hit. The unrestrained passion in the video of this song is just something you can’t take your eyes off.

The amorous nature of Aaj Zid is taken to the next level by the vocals of Arijit Singh. You will be engulfed in this song. Also, the chemistry between Zareen Khan and Gautam Rode is something to admire.

Ali Sethi is a Famous Pakistani singer who is appraised and loved all over the world. He has...
Talent

Is there a need to give an introduction of the God of Music? AR Rahman, a successful singer...