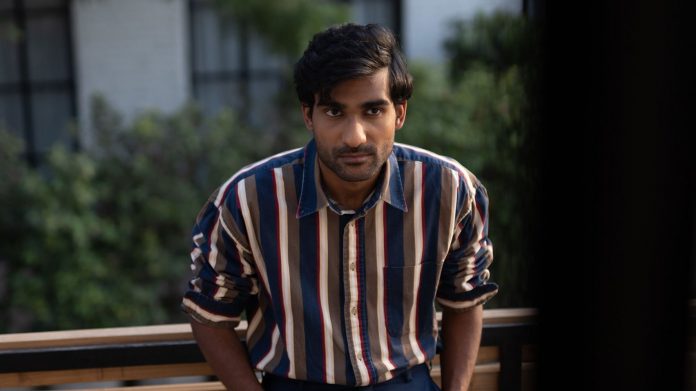 Renowned Indian singer and songwriter Prateek Kuhad is a famous name among the youngsters this year. Prateek Kuhad songs have had been talk in the town since last release “Cold/Mess” became a worldwide hit and making former US President Barack Obama like his song.

Yesterday Obama revealed the list of his playlist songs of the year 2020. And one of these songs includes “Cold/Mess” by Prateek Kuhad. The singer from Delhi has stumped his way into the hearts of millions of fans in India, over the globe, and especially Pakistan.

Despite all the fame, Prateek became a hot topic when he chose to give up on label names. He opted for independence against grand labels or streaming platforms. On his decision, Prateek says, “I did it my way because there was no other choice.”


Kuhad shares his story on his recent hit single Kasoor. The single has been on top chartbusters on streaming platforms including Youtube and JioSaavn. Interestingly, the song was recorded last year but was delayed due to current scenarios.

“Even the video was conceptualized last year.  We released a cold/mess in 2018. Then it got bigger. Then we released its video, last year and it got even bigger. Then towards the end of 2019, Obama spoke about it. So I just kept delaying Kasoor because cold/mess kept getting bigger,”  Prateek says.

But, as he was independent, Prateek’s road to success was not a walk on rose petals. On his way to 2020, Prateek shares, “It’s not like that I wanted to just put out music and see that if it does well that’s great. Me and my manager, and the larger team I worked with, pushed our music hard.”

The freedom to go on his own without taking consent of a grand label name has been a helping hand. Though he had made deals with JioSaavn for cold/mess, still he feels the best for him 5 years ago was to be independent against all “shitty” deals he got.


“For me, personally, I put out songs when I think I am ready to put them out. Sometimes it can take time. Sometimes it doesn’t. I don’t feel the need to do that because I don’t have to produce anything. It’s a nonissue for me right now” Prateek signed off.

Prateek has also earned himself many awards including the MTV Europe Music Awards and Radio City Freedom Awards. If you haven’t heard any of the songs of this “desi” singer, here are Prateek Kuhad’s top 10 songs that fit for every mood.