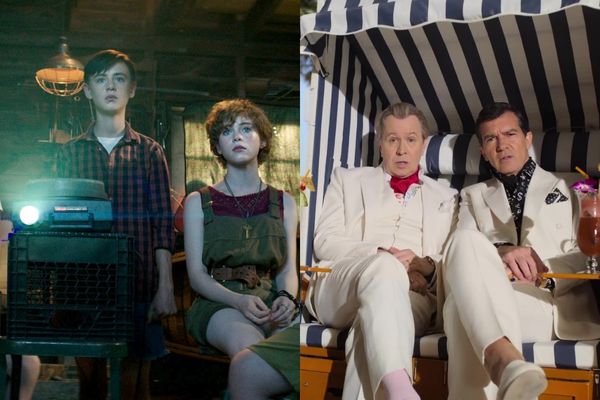 Are you looking for New Hollywood Movies in Hindi? This year 2022 has seen a sizable number of movies released. When movies first came out, you had to watch them at a theatre since you might have to wait a while to watch them on TV. But no longer. Thanks to OTT, movies are now made available on Netflix, Amazon Prime, Hotstar, and other apps within weeks of their theatrical debut. Now you can easily see the Hollywood movie Hindi dubbed. 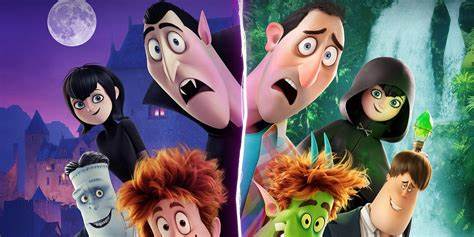 The 2022 American adventure comedy film Hotel Transylvania: Transformania, often known as Hotel Transylvania 4, was created by Columbia Pictures and Sony Pictures Animation and distributed by Amazon Studios. Amos Vernon wrote the screenplay for the fourth and final chapter in the Hotel Transylvania series, which is also the follow-up to Hotel Transylvania 3: Summer Vacation (2018). Derek Drymon and Jennifer Kluska (both making their feature-length directing debuts) helm the film. 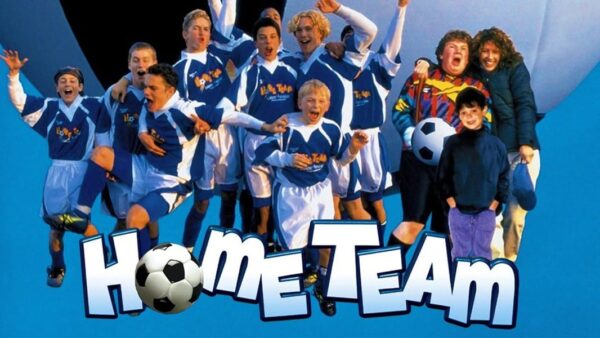 The tale of Sean Payton, the head coach of the New Orleans Saints, teaching his son’s 6th-grade football team while Payton was out for the whole 2012 season due to his involvement in the Bountygate scandal involving the Saints.

3. The Town That Dreaded Sundown 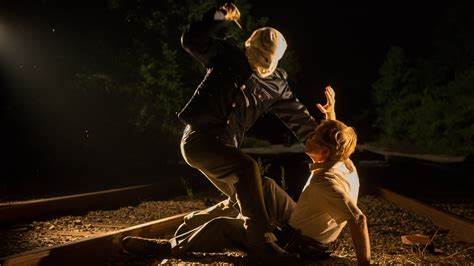 The Town that Dreaded Sundown is the next film on our list of the top Hollywood horror films with Hindi subtitles. The movie was inspired by a true story. The Texas Ranger, a guy on the prowl for a serial killer who has claimed numerous victims, is the focus of the film’s plot. The fact that the murderer is never found is what initially drew viewers to the film. This sparked public interest and turned it into one of the blockbusters. 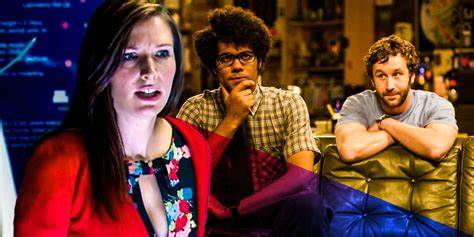 This 2017 supernatural horror film which is dubbed in Hindi in 2022 tells the tale of The Losers’ Club, in which a group of seven mistreated kids is alarmed by an apparition that appears from the sewer. This shape-shifting monster is depicted as a clown and preys on Derry’s young inhabitants. The sequel to it is dubbed IT Chapter Two. One of the best Hollywood horror movies to have been dubbed into Hindi is this movie. 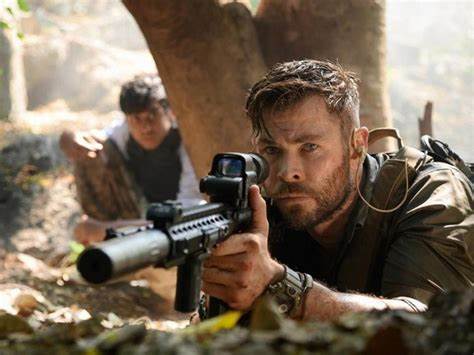 The action movie comes from the Russo brothers. Chris Hemsworth and Randeep Hooda play the lead characters in this action-packed movie with a compelling plot. This movie never has a dull moment. A sequel to this film is being discussed. If you’re seeking a good action film, you must see this one. Additionally, Tamil, Telegu, and other regional languages support extraction. This is one of the best movies on the Hollywood Hindi dubbed movies list. 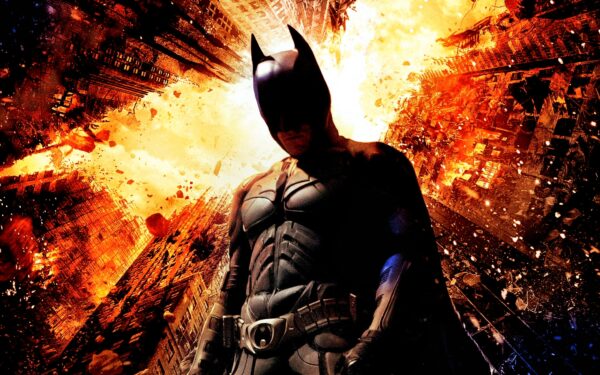 The Dark Knight, a film from the DC universe, is one of the greatest films ever. It is also the greatest and most well-regarded superhero film ever produced. You probably don’t need an introduction to this movie. The Dark Knight is available on Netflix in Hindi. The principal actors are Christian Bale, Heath Ledger, and Aaron Eckhart. The Joker, played by Heath Ledger, is widely regarded as the best Joker to date, and he even received an Oscar for his work. Even if you don’t enjoy superhero movies, you should still watch this one. It is among the top Netflix Hindi dubs. 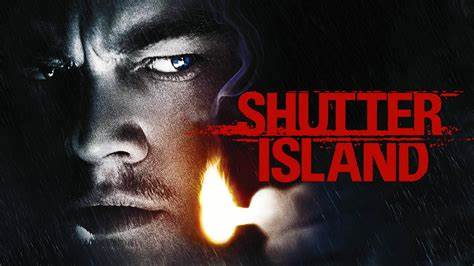 This masterpiece by Martin Scorsese should be viewed at least once in your lifetime. One of the best psychological thrillers available is this one, including Michelle Williams, Ben Kingsley, Mark Ruffalo, and Leonardo DiCaprio in the key roles. One of the many benefits of seeing this movie is that it is available in Hindi. It is a Netflix original and one of the best action movies with Hindi subtitles available on the streaming service. 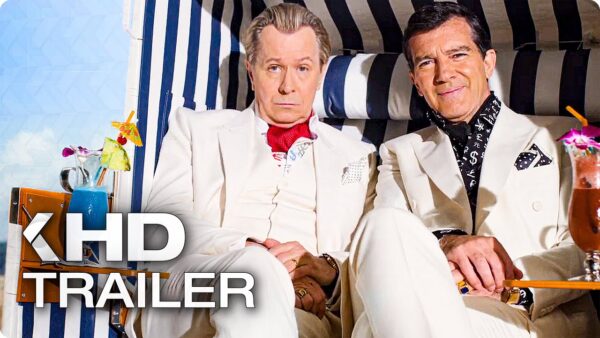 Gary Oldman, Antonio Banderas, Sharon Stone, David Schwimmer, and Meryl Streep star in the comedy-drama The Laundromat. When a widowed woman looks into an insurance fraud case, she finds two Panama City lawyers who are abusing the legal system. If you enjoy real comedies, you should think about watching this movie.

Murder Mystery 2 is an upcoming American comedy thriller movie on Netflix. Recently, a trailer of the film...
Entertainment

Bollywood and Hollywood celebrities always appear to be flawless characters walking among the likes of us with unusual...