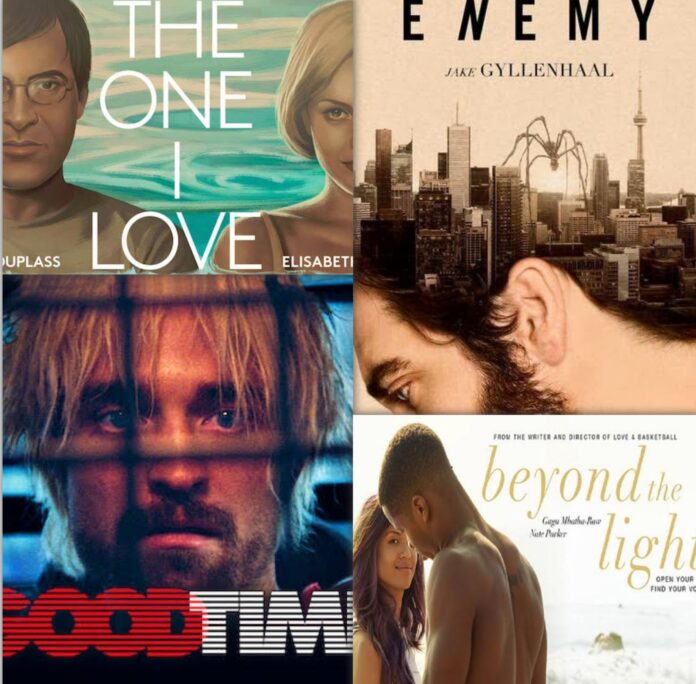 Superhits are high-class movies that are immediately successful after their debut. However, some films are recognized as masterpieces only a few years after their release by the same reviewers and audiences who had previously overlooked them. These are recognized as some of the most underrated movies ever made. This list focuses on underrated Hollywood movies that were released but have somehow slipped people’s radar throughout the years, sometimes due to a disappointing box office result or overall lack of recognition, despite their high caliber. 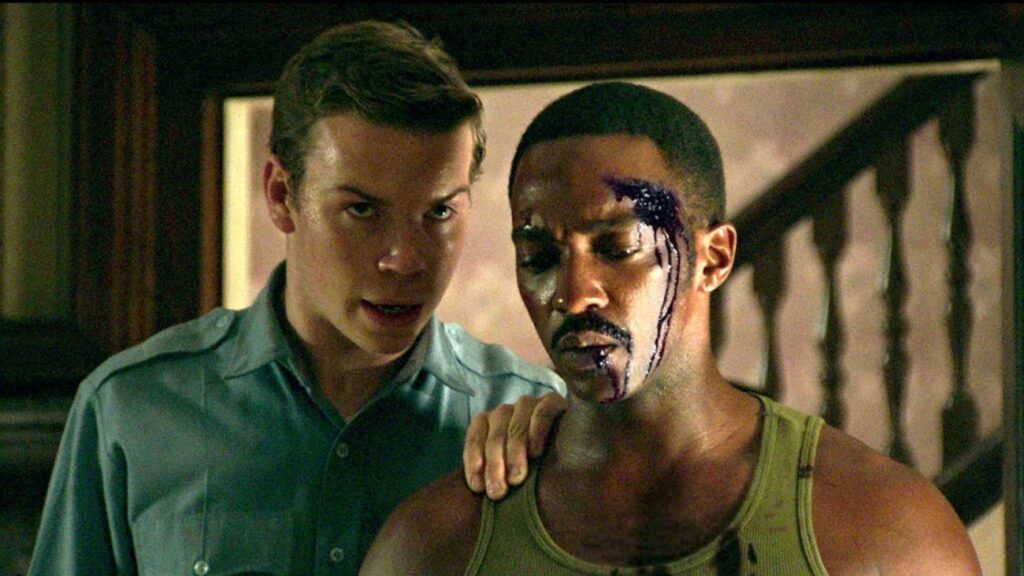 Here is a list of the underrated Hollywood movies that deserve more recognition:

The narrative of this Hollywood underrated movie revolves around a young cop who saves the ambitious singing star at the end of her rope in this heartwarming love story   This narrative of star-crossed lovers is brought to life and made very memorable by the strong cast that includes Nate Parker, Minnie Driver, Gugu Mbatha-Raw, and Danny Glover.

After watching this masterpiece we will always wonder why this movie didn’t become a great hit. Stardust has all the elements of a classic early-aughts dream sequence, along with a mysterious wall dividing the globe from a magical land that Charlie Cox’s character enthusiastically crosses, bloodthirsty kings, a lovely star, and a trio of wicked witches led by Michelle Pfeiffer who are devilishly and delectably focused to look young forever. It’s a must-watch Hollywood underrated movie.

In the best crime drama-action film, Good Time, Pattinson plays Connie Nikas, a bank robber who enlists the assistance of his brother Nick, who has developmental disabilities, to aid him in his criminal activities. However, Connie may not be as slick as he believes, and after the two brothers are arrested, Connie spends the remainder of the movie attempting to rescue Nick from the hospital where he has been taken, without pausing to consider what might be advantageous for his brother. Good Time is created in such a way that you nearly experience the walls closing in on you, which is a must-see Hollywood gem.

Despite being promoted as a romantic comedy, the movie leans closer toward science fiction. Mark Duplass and Elisabeth Moss portray a married couple who are having relationship issues and are consulting a therapist to endeavor to avoid further complications. Crazy things begin to take place when the nice doctor offers them a lovely, remote location to stay together. The tone of the movie wanders a lot, and what sort of begins as a rom-com begins to turn really “strange.” But it’s one of the best Hollywood underrated movies that’s worth giving a shot especially if you enjoy movies that surprise you.

We cannot deny how weird the movie Enemy is. But audiences are excited by the dramatic changes and unexpected turns it takes. Jake Gyllenhaal plays a modest college professor who learns he has a doppelgänger in the story, which centers on him. He begins to follow his lookalike out of curiosity and confusion to find out what he is doing and why their paths keep happening to cross. It’s unlikely that anyone could have predicted the climax which is the best part of this Hollywood underrated drama.

In this slow-burning drama that also moves into the horror subgenre, Julia Garner offers a magnificent performance. Garner portrays Jane, as an overburdened assistant to a successful film producer who makes use of his position and authority to harass women. It’s a movie that you’ll think about long even after the closing scene.

A racially inflamed police raid that resulted in the deaths of three black men is the premise for the spectacular dramatization of the 1967 Detroit riots in the movie. John Boyega, Will Poulter, and Anthony Mackie all have prominent roles in it. Detroit, although having an excellent and captivating plot, didn’t receive the praise it deserved.

Ivan Locke, who spends the majority of the film driving and appearing to be under a lot of trauma, is the icon of this underrated Hollywood movie. He converses with his spouse, children, boss, colleague, and the fictitious ghost of his dad in the backseat while en route. His life essentially implodes during this historic car ride: He gets divorced, loses his job, and receives accurate information regarding the one-night stand that he had seven months earlier. Locke has a different storyline and is worth giving a shot at once.

People who grumble that there are not enough great contemporary rom-coms just didn’t see this 2015 masterpiece. It’s a charming, sensual, dazzlingly amusing movie that is also swooningly intimate like all great romantic movies should be. Alison Brie and Jason Sudeikis play a couple who had a one-night stand a couple of years earlier and re-meet as they each strive to deal with their personal issues with sex. This is one of the must-watch rom-com Hollywood underrated movies.

In Speak, Kristen Stewart delivers a subtle, sensitive performance. Stewart portrays Melinda, a young girl shunned by her peers after being sexually assaulted. In the end, she discovers some pleasure in art making. The moving film is worthy of praise for its careful consideration of the effects of sexual assault and how it changes a girl’s life and other people are inconsiderate about it.


Read More: 8 Indian Horror Movies on Netflix that will Spook You Out of Fear

Hit The First Case starring Rajkummar Rao and Sanya Malhotra, was recently released in the theatres. The movie...
Lifestyle

Netflix has a bunch of the best Hollywood movies in Hindi that you can stream right away by...
Entertainment

Looking for something to keep the screams coming?  Amazon Prime Video has a killer roster of spooky titles...