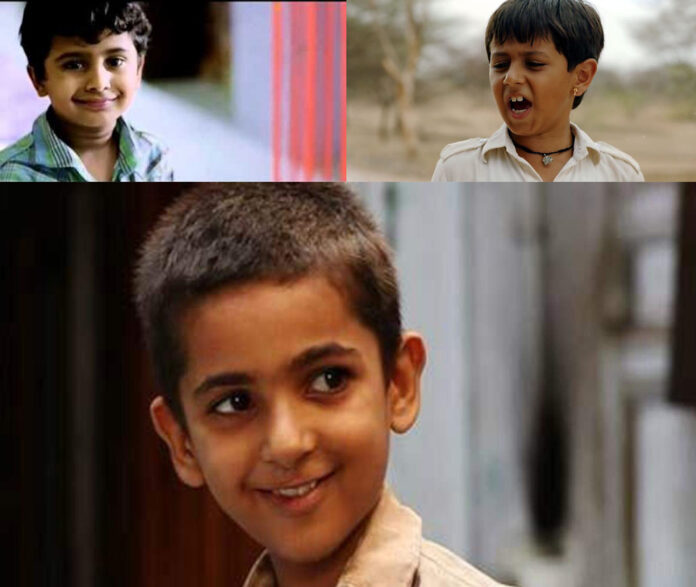 In every movie, child actors are the secret ingredient that works their magic in the whole movie with their essence and presence. Their impeccable acting skills leave us spellbound and are the cherry on top for the movie to be worth remembering. These child artists have aced their acting skills in no time and have conquered our hearts with their remarkable performances that we find hard to forget.

Working their magic at such a tender age, these child actors have proven that they are here to stay and leave an impact that is meant to last in the mind and hearts of people. Some of these exceptionally talented budding actors have struck the balance between their studies and acting career which makes up applaud them even more.

This young bud starred alongside one of the biggies of Bollywood, Salman Khan and she made sure to work her magic standing beside a superstar. Playing the role of a deaf and mute girl in one of the highest-grossing films, Bajrangi Bhaijaan, Harshaali left a massive impact on the audience even when she did not utter a word during the movie. Her expressions made up for everything and left everyone speechless with a performance that she delivered like a cakewalk. 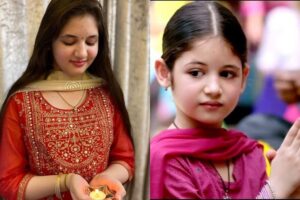 The Taare Zameen Par fame, Darsheel Safary made everyone fall in love with him with his exemplary performance in the movie alongside Aamir Khan. Playing the role of a dyslexic child, Darsheel’s acting skills were par excellence throughout the movie with every person shredding a tear or two during the whole movie. The actor paved a way for himself in the big industry and gained all praise for his brilliant acting skills. Also Read, Top 8 Songs that will Open the Floodgates of Your Childhood Memories

With a limited screen presence, Riva made sure to leave a strong impact and the audience with goosebumps and tears in their eyes with the war cry she narrated in the movie, Uri: The Surgical Strike. The strength and stability in those few minutes made her the ultimate star and reflected her marvelous acting skills that were worth gaining all the love and appreciation. 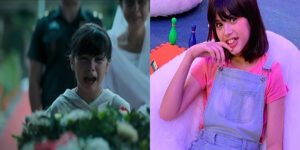 The image of the cute little Sardar from Kuch Kuch Hota Hai is still alive in the minds and hearts of people who couldn’t stop but fall in love with him. The role played by Parzan is still a fresh memory in everyone’s mind and is something one can never get bored of. The innocence he oozed on screen made sure was good enough to melt everyone’s heart. 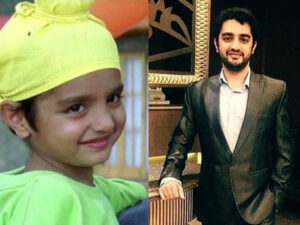 This little star from Dhanak was a pure joy to watch on-screen. An actor who delivered his performance with sheer brilliance and ease melted our hearts without putting in a lot of effort. His charm and innocence were all that made us smile ear-to-ear and left us with glimmering eyes. His expressive face combined with his flawless acting skills makes him a complete package on-screen. 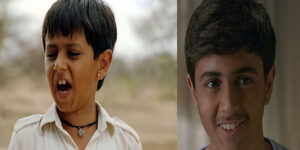 Another gem in the industry, Mohammad is a young star in making who leaves the screen and his audience craving for more of his stellar performances. He has appeared in movies like Gattu, Haramkhor, Tumbbad, and Chhichhore and has left his fans spellbound with the finesse with which he delivers all his performances. A masterpiece in himself, with some stunning performances, he has made sure to stay here for long.

Son of renowned filmmaker Anmol Gupte, Partho has made his presence on the big screen in the famous movie, Stanley Ka Dabba which ended up being a big hit to everyone’s surprise. The movie bagged all the praise for the little star who shined bright throughout and also won him the National Film Award for Best Child Artist. He then went on to create magic in his next movie Hawaa Hawaai, again where he gathered admiration for his acting skills. The star of Chillar Party, the one who outshined everyone with his spectacular performance, Naman is an actor who works his magic and leaves the screen and audience with his charm. This hidden gem bagged the National Film Award for his role in Chillar Party and was also seen in commercially successful films like Jai Ho and Raanjhana alongside some of the biggest artists in B-Town.

Another free-spirited child actor who has delivered some tremendous performances in his ongoing career is Chinmai. The Chillar Party star has appeared in numerous movies including his role in Queen which got the audience all mushy for the cuteness he oozes on screen with his vivacious screen presence. He has bagged the National Film Award for the Best Child Artist and has made sure to make a space for himself in the industry. 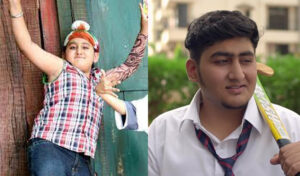 The heartthrob of people now, Ahsaas has been spilling her magic on the big screen for years. Having appeared in innumerable movies by now, she started her Bollywood career as a child doing movies that created a huge fan base for her. Grown up with beauty and skills now, she still makes sure to leave her fans in awe of every performance that she delivers in all her web series and movies on the big screen. 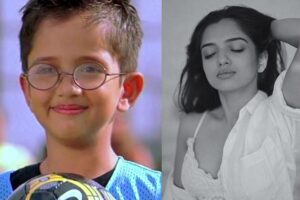