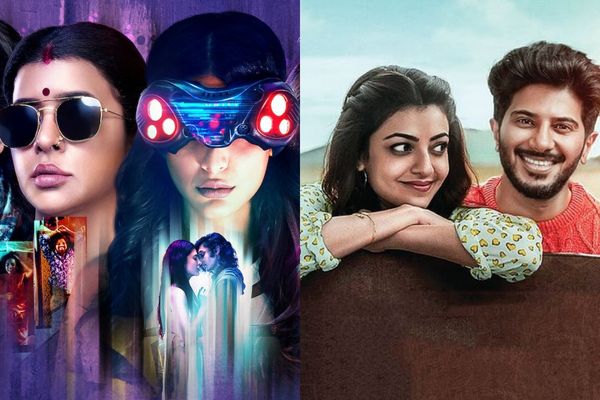 We all know South Indian cinema is producing great movies one after another nowadays. Their storyline, grandeur and exceptional screenplay have left the Bollywood films in the dust during 2022. South Indian movies are ruling the Indian film industry and people from all parts of the world want to watch these movies in their own regional languages. Since Hindi is the most common language in India, the demand for South Indian Hindi dubbed movies on Netflix, Amazon Prime, and other OTT platforms are much higher than any other language in India. Today, we have made a collection of the best South Indian Hindi dubbed movies on Netflix that will make you appreciate the beauty of Tamil, Telugu and other South films even more.

Here are the 10 best South Indian Hindi Dubbed Movies on Netflix to Watch in 2022:

RRR is, without a doubt, one of the best South Indian Hindi dubbed movies on Netflix. The film is among the highest ever grosser at the Indian box office. SS Rajamouli has again worked his charm after Baahubali to create a movie that’s even grander than his previous blockbusters. The movie stars Jr NTR, Ram Charan, Alia Bhatt and Ajay Devgn in prominent roles. It follows the lives of two fictional heroes of India during the British era.

Beast is a Tamil language action film that’s recently been added by Netflix to its catalogue of South Indian Hindi dubbed movies. The film stars Thalapathy Vijay and the stunning Pooja Hegde in the lead roles. It’s mostly set in a mall where a few terrorists take people hostage, which prompts a former tormented Indian intelligence agent to take up the mission of saving the lives of people.

This Mammootty and Asha Sharath starter is an Indian Malayalam mystery thriller that’s available in the Hindi dubbed version on Netflix. The film follows a police officer who takes up the case of a series of mysterious murders in order to bring justice to the criminal himself. The wild chase filled with thrilling events will make your heart pump with excitement in this movie. It’s one of the most brilliant South Indian Hindi dubbed movies on Netflix in 2022. Minnal Murali is an Indian Malayalam Hindi dubbed movie on Netflix that we did not we needed to watch. The film is a superhero adventure that will keep you engaged from the beginning till the end. It follows a guy who gets superpowers after being struck by lightning. However, in order to utilise his powers and become a real superhero, he must defeat a powerful adversary. There are no other South Indian Hindi dubbed movies on Netflix or any other platform in India. Paava Kadhaigal is an anthological movie that shows four different stories. All of these four stories deal with certain aspects of love like pride, honour and sin influence. The movie is sometimes heartwarming and sometimes an emotional film that makes you feel quite a few emotions. It stars Anjali, Kalki Koechlin, Sai Pallavi and Simran in the lead roles. The movie is easily among the best South Indian Hindi dubbed movies to stream on Netflix. 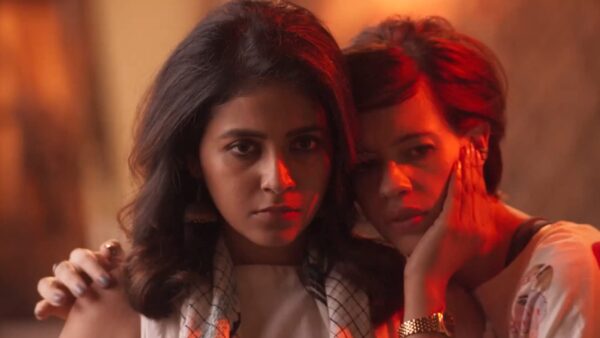 The superstar Rajinikanth alongside the biggest Tollywood actress Nayanthara and the rising talent Keerthy Suresh made Annaatthe a memorable Tamil film. It follows a brother who loves his sister so dearly that he does everything to make her happy. However, his sister elopes with someone and gets in trouble with a gangster. He then takes the matter into his hands to free his sister from the clutches of evil. It’s another South Indian Hindi dubbed action movie on Netflix that should be on your watchlist. 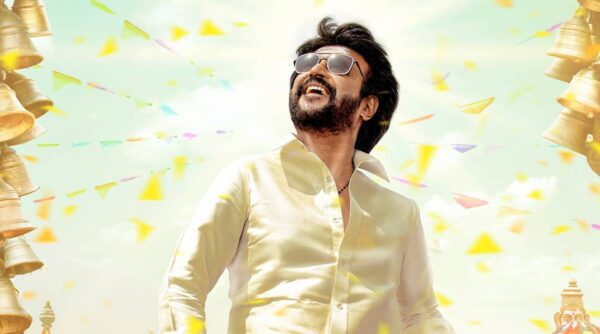 South Indian actor Dhanush who recently appeared in the Netflix original film The Gray Man made waves with this film when it was released. The movie follows a gangster who goes to London and gets involved in criminal activities. However, his life changes completely when he encounters a singer and falls in love with her. It’s definitely among the best South Indian Hindi dubbed romantic action dramas on Netflix. Hey Sinamika is a Tamil romantic comedy-drama that stars Dulqueer Salman, Kajal Aggarwal, Aditi Rao Hydari and Nakshathra Nagesh in the lead roles. The film follows a couple who falls in love and gets married. However, their love story runs only for a short time as the woman becomes adamant about being separated. She goes to extreme lengths by devising a plan that will make her husband fall in love with a different woman. It’s on the top of our light-hearted South Indian Hindi dubbed movies on Netflix. 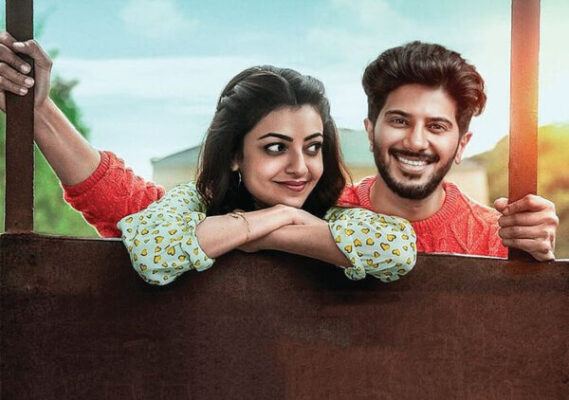 Kurup is based on the classical plot of a thief and a policeman who is on the hunt. The movie follows a thief named Kurup who devises a quirky and unique plan to succeed in his stealing ventures. However, he has to be on his toes when a police officer relentlessly pursues him. Kurup is one of those South Indian Hindi dubbed movies on Netflix that will leave you craving more. It stars Dulqueer Salman, Shobhita Dhulipala, Anupama Parameshwaran and Tovino Thomas in prominent roles. 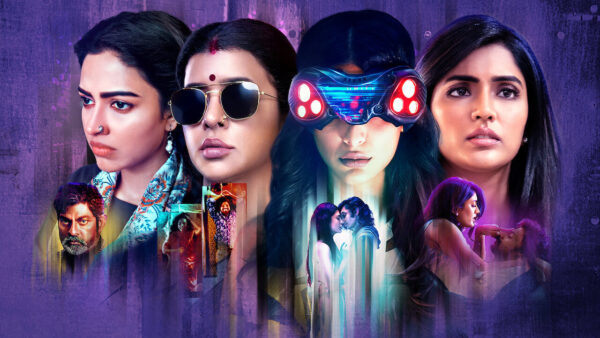 Previous article
8 Indian Horror Movies on Netflix that will Spook You Out of Fear
Next article
Kiara Advani & Sidharth Malhotra Wedding: All You Need to Know
Virat Verma

China is the house of the largest film & drama production studio in the world. We have included...
Technology

During the lockdown, it was really difficult to spend time in our houses and Netflix was our savior...
Entertainment

Monica, O My Darling, a suspense thriller film, is going to release on the OTT platform Netflix on...