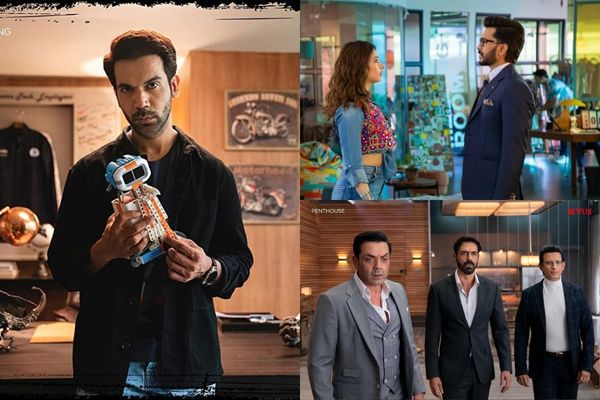 Are the new Bollywood movies releasing in theatres not enough to satisfy your urge for entertainment? Are you looking for new Hindi movies on the most popular digital streaming platform Netflix to make your 2022 full of entertainment? If the answer to both these questions is yes, then you are in for a treat as we have collected all the new Bollywood movies that you can watch on Netflix in 2022. Here we have listed the Hindi films available right now on Netflix and the new Bollywood movies that will be added to the digital streaming platform in the rest of 2022. So, get ready to go on a journey of finding the best Nertflix new Hindi movies to stream in 2022.

Darlings are the latest addition to the list of new Hindi movies on Netflix in 2022. The Bollywood film starring Alia Bhatt, Shefali Shah and Vijay Varma in lead roles was released on 5th August 2022 on Netflix. It is directed by Jasmeet K Reen. The movie has earned praises for highlighting an important issue in the Indian context. Darlings tell the story of a woman trapped in a toxic marriage. One day she finally gathers the courage and gets the support of her mother to go against her husband. 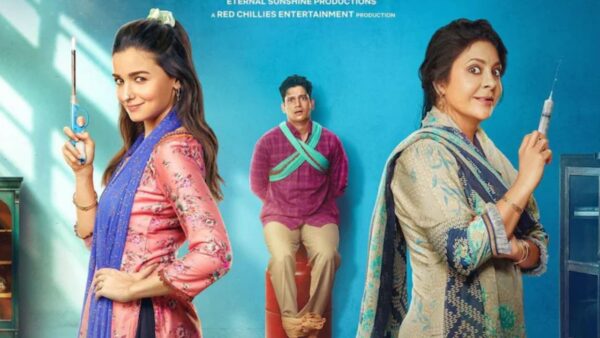 This New Netflix Hindi movie is a romantic comedy that will bring a unique calmness to you. The film stars Pallavi Sharda, Suraj Sharma, Arianna Afsar, Meher Pavri and Rizwan Manji in prominent roles. It is directed by Tom Dey. The movie is a Netflix original that depicts how two Indian friends pretend to marry each other when pressured by their families. However, gradually they start to grow feelings for each other. Jaadugar starring Jitendra Kumar, Arushi Sharma and Jaaved Jaaferi, was released on 15th July 2022. This new Hindi film is a Netflix original directed by Sameer Saxena. The movie depicts the story of a small-town magician who falls in love with a girl whose father gives him two options. The magician can either forget about the girl he loves or guide the football team of the village to a tournament victory. It’s one of those new Bollywood movies on Netflix that will keep you hooked.

Thar starring the father-son duo Anil Kapoor and Harshvardhan Kapoor, is one of those new Hindi movies on Netflix that you should not miss out on. The film also stars Dangal fame, Fatima Sana Sheikh, in an important role. This new Netflix Bollywood original movie follows a senior cop who comes to a deserted town in Rajashthan to gain fame by apprehending a killer. It’s an interesting and exciting thriller that will give you the vibe of American country films.

Penthouse is one of the most awaited new Netlfix Hindi movies in 2022. The film has an ensemble cast which includes Bobby Deol, Arjun Rampal, Sharman Joshi, Tisca Chopra, Mouni Roy, Cyrus Broacha and Denzil Smith in prominent roles. It is also a Netflix original. The movie is directed by Abbas-Mastan. Penthouse will follow the story of five friends who gather at a penthouse to enjoy and have fun together. However, their fun evening turns into a nightmare when a dead body is discovered at the place. The movie is soon expected to release on Netlfix in 2022. Riteish Deshmukh, Tamannah Bhatia, Kusha Kapila and Poonam Dhillon will play the main leads in this new Netflix original Hindi movie which is expected to release in 2022. The movie, directed by Shashanka Ghosh, will follow a matchmaker and a divorce lawyer whose lives become intertwined when they cross paths with each other. It is among the very few New Hindi movies on Netflix to have comedy and romance as genres.

Monica, O My Darling is a romantic thriller that was announced by Netflix the last year. It is one of the most awaited new Hindi movies on Netflix. The movie will star Radhika Apte, Rajkummar Rao, Huma Qureshi and Zayn Marie Khan in the main roles. The film, directed by Vasan Bala, promises to be one of the best new Bollywood thriller movies in 2022 on Netflix. It will follow a desperate young man who allies with certain people to pull off a perfect murder in order to make it big. 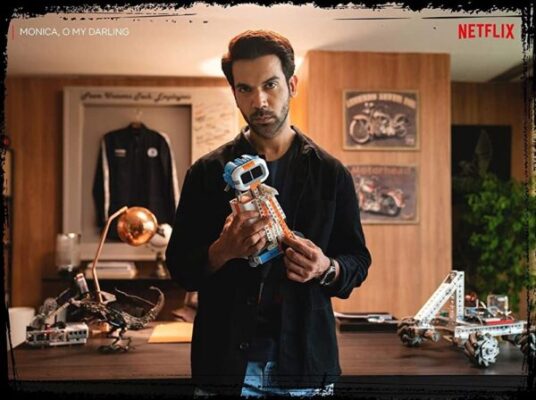 The feel-good romantic K-dramas have become a fan favourite in India with the rise in popularity of Korean...
News

Superheroes have traditionally been a popular theme in numerous types of fiction. Their larger-than-life narratives excite us, offer...