Everything To Know About Unlock 2.0 Guidelines in India 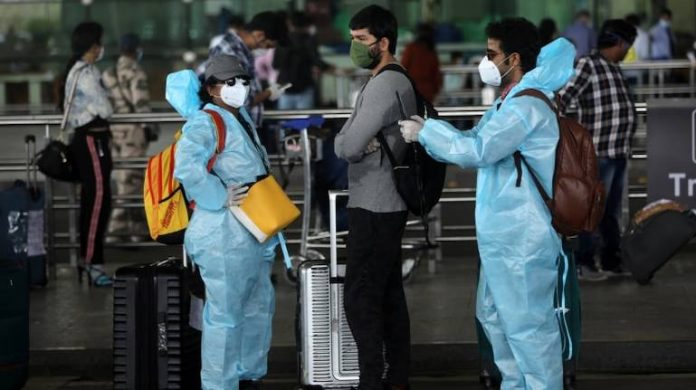 The Indian government released the new guidelines for the new lockdown or Unlock 2.0 from July 1. These guidelines are the culmination of surveys and consultancy from members of the state and union territory in the country, the Union Home Ministry said on June 29.


The new guidelines are revised after seeing a slowdown in the economic phase of the country. And to tackle it while ensuring everyone’s good being, strong safety measures are ensured in the following norms. 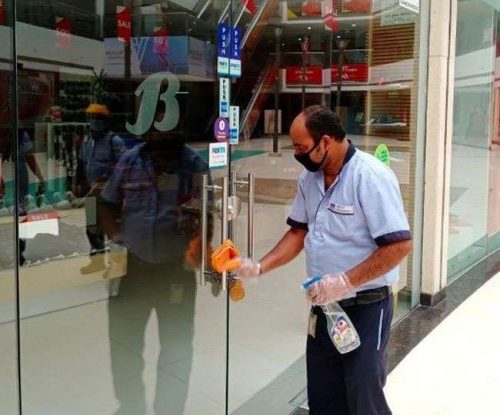 On May 30, the administration passed the order for Unlock 1.0 in the country. Hospitality, entertainment centers, hotels, and diners were allowed to open. But these openings were to be exposed to a limited amount who were thoroughly checked.


But as the rate of new patients has started to decline, this new official thread is now being circulated in all parts of the country. Let’s take a brief look at some of the major benefits of Unlock 2.0 from July 1.

The airline industry and railways will be back on track. The operations of domestic flights and passenger trains are to be kept in collaboration with other states.

Schools, universities, and coaching centers are to be kept closed in all states and union territories until July 31.


During the local movement, wearing a mask is necessary.

The working sector can open their offices but keeping thermal screening, hand-wash, sanitizer, and maintaining social distancing on site is mandatory.

Religious places, hotels and restaurants, and shopping malls will now be permitted.

Restrictions are now removed from inter-state and intra-state travel.

No requirement of COVID-19 e-pass/ authorities/approval or any separate permission for such movements.


Liquor and Pan shops and tobacco corners are to be kept closed.

Meanwhile, some of the activities have been kept in a prohibited bed until further notice. Some of them are discussed below-

Metro Rail will be kept shut until new guidelines are released.

Marriages or other important events up to 50 members are allowed.

Training institutions that are under the central or state government will be allowed to function from July 15.

Till July 31, only essential spots including ration and medical aid will be kept open in the containment zones.


It is important to know that such dates could change by a state administration, depending upon the conditions at the time.

The second phase of lockdown in India recorded a major spike in the positive COVID-19 patients and reached over 19,000 for a second consecutive day. As of now, India has counted over 5.4 lakh positive Coronavirus affectees out of which 3.3 lakh has been recovered.

The Ministry of Health and Family Welfare has announced a fresh set of guidelines for air travelers, entering...
News

At last, the central government of this culturally diverse nation with a huge population has decided to roll...
World News

EPA i.e. Environmental Protection Agency gave a nod and has approved the Lysol Disinfectant Spray to prevent the...
News

The Delhi Government has issued a lockdown notice for the period of the next six days starting from...
News

India’s expert drug panel approved the vaccine developed by Oxford- AstraZeneca 'Covishield' against the deadly virus which has...
World News

It is going to be a nightmare for the people of England that they cannot greet many people...
Fitness

COVID is now long and short. It has been observed and reported by the office for national statistics...