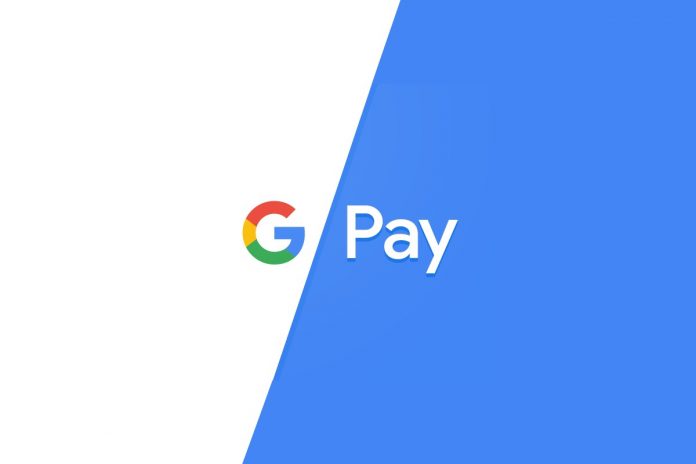 Google has finally announced the upcoming facility to offer loans to merchants in India through the Google Pay for Business app. The tech giant company has shared briefings related to the announcement. As per the official reports, Google will now be delivering strong financial support to its merchants.

This announcement came soon after the slowdown in the business sector during the coronavirus pandemic throughout the world. According to Google, the company has held meetings with the national partners and financial institutions to help small businesses in the country. 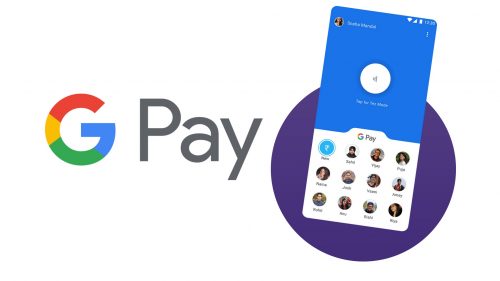 In addition to offering loans, the search engine company shared information about a national rollout of ‘Nearby Stores’ Spot on Google Pay. This feature is targeted to help the needy businesses who want to get discovered by customers and expand their platform in their locality.

Meanwhile, the company has already tried and added the option to provide pre-approved loans to end-users in the past. Back in 2018, Google tied up with some of the known banks in the country including Federal Bank, ICICI Bank, HDFC Bank, Kotak Mahindra, and others.


However, the service was kept out of reach for merchants and small businesses in India. But now, the option is going to be live for all the merchants. It is important to know that Google Pay has over 30 lakhs registered merchants and over 7.5 crore transacting users.

Not only this, but there are also over 2.6 crores small businesses registered on the app. This allows over 15 crore direct connections (calls, messages, reservations, etc.) between these businesses and customers every month. So, an announcement like this could bring great results for the American tech giant.

Connect Your Business with Google Maps and Get Discovered Nationally

Merchants and small businesses can now use Google Maps as a marketing tool to expand in their market. The ‘Nearby Store’ feature, which was launched in April, has now been made Live in 35 cities including Mumbai, Pune Chennai, Delhi, and Hyderabad.

Under the tool, business owners and shopkeepers can now share their opening and closing time along with other available facilities such as the use of social distancing and protective gear at their shop and availability of goods and raw materials.

According to the company, Google Maps will now have a Pin-Up feature that will allow a user to display their retail shops/establishments as a square-shaped pin. These square-shaped pins will be available to advertisers who have a Google My Business profile.

This way any seller or buyer could reach out to unknown but potential business options in a more comfortable manner. Google has also assured the users that there would be no additional fee for businesses for any clicks, sales, or calls which are coming from the promoted pins feature.

This smart campaign strategy will be made available until the last week of September.

Facebook last month announced a jump into the Indian retail market via Reliance Jio services. With more than 40 crore active users on WhatsApp, Facebook has courted over 10 lakh merchants on WhatsApp Business app in India. The company is going strong with it, according to statistics.

Amazon, on the other hand, launched a ‘Local Shops on Amazon’ program. Under the program, small business and shop keepers could now register as a seller on the app and grasp the attention of customers on a bigger scale. US e-commerce website has also announced COVID-19 health insurance for its sellers.

Also Read- How to setup and use Whatsapp Pay in India for Android and iOS users ?

The battle for becoming the top-notch online payment platform and to reach key customers is what every one of these companies has in mind. And having such facilities and services provided to them, merchants are the ones to be the most profitable community.

Previous article59 Chinese Apps Banned Including Tik Tok In India
Next articleEverything To Know About Unlock 2.0 Guidelines in India
Flickonclick

Unified Payment Interface (UPI Payment) has become a major deal for people to transfer capital directly from their...
Technology

Google Pay which is one of the most used apps in the digital payments sector launched a new...
Finance

Everybody wants a hassle-free life. Mobile wallets have evolved for the very purpose, to make human's lives more...
News

In India, Akshaya Tritiya 2022 will be honored on May 3, which is regarded to be one of...
Offers

Gpay is one of the most popular payment apps in India. One of the reasons for the same...
Technology

Unified Payment Interface (UPI Payment) has become a major deal for people to transfer capital directly from their...