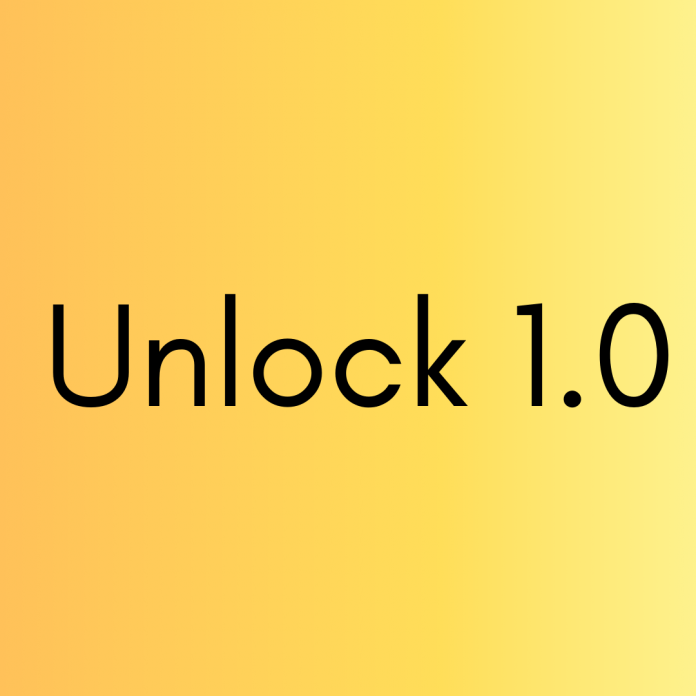 The lockdown is finally heading towards, Unlock 1.0, an end, and now that we’re into it for almost more than two months, we can see the end of the tunnel. This time the authorities have decided to do a little wordplay with the upcoming phase of lockdown as well, calling it the Unlock 1.0 which will be stated from June 1st.

From 01.06.2020
●Within Containment Zones, #Lockdown restrictions to continue till 30.06.2020
●#Unlock1 All activities to be relaxed in phased manner outside containment zones, as per @MoHFW_INDIA guidelines
●States may impose restrictions/prohibit activities as per assessment pic.twitter.com/LDbmvf6Gfa

The current situation doesn’t allow us a certain number of things such as inter or intrastate travel and going to places like restaurants and temples. But all that would be quite possible in the Unlock 1.0, as the government decided to ease into the process of opening up the lockdown.

Firstly, the country would no more be divided into zones different by color code but rather we’ll have zones. Additionally, there would only be two zones, a containment zone, and a non-containment zone.

Now the current Unlock 1.0 says that the containment zones will still be in a lockdown state until June 30th. Apart from that, the non-containment zones would receive a greater deal of relief in terms of daily day to day normal activities that were going on before the lockdown.

Unlock 1.0 would be divided into phases and one by one, the things and services would start opening up. The phases for Unlock 1.0 goes as follows:

The institutions where a large mass of public can gather like malls and religious places would be permitted to operate. But some kind of regulatory policies on social distancing and controlling mass gathering would be followed when these places start to operate.


Restaurants and other hospitality services would also be opened up in phase 1 of Unlock 1.0. So, finally, foodies would be able to ditch home food after a long while and can go for a snack or a little meal while following social distancing norms in his phase.

The Schools, colleges, educational institutions, coaching centers, and related businesses could resume their operation from July onwards. But no confrontation has been given on this one as it’ll be decided by the government, situation at that time, and the concern of parents that if they are willing to send their children to these institutions or not.

A decision would be taken later on and for now, all we know is that no such institution would be opened up in June 2020.

The third phase would see a resumption of things like Cinema halls, entertainment parks, gyms, swimming pools, and other related activities/institutions. There have been indecision of the final date of resumption for these activities and the authorities would come up with a date later on.

These activities are only to scale up the quality of life of an individual and are not necessary in any manner, so probably they’ll be opened only when everything is finally in place.

Some other rules and regulations to be followed in the Unlock 1.0 are as follows:

PM Modi addressed the nation in ‘Mann Ki Baat’ and talked about the importance of self-sufficiency of the country, PM Modi requested the nation to follow social distancing more critically in the Unlock phase and asked the citizens of the country to practice all the necessary protocols.

PM Modi expressed the need for saving the rainwater with the phrase ‘Water today, life tomorrow’  therefore practice rainwater harvesting in order to make the environment more likely. Prime Minister emphasized the need to save the flora and fauna and make a better environment for them too. PM Modi has asked the nation people to plant trees on the ‘World Environment Day’ and worked more and more towards natural resources sustainability.

As speaking about the COVID-19 fight, PM Modi has emphasized on Yog and Ayurveda, as economies major parts are going to be in action again the nation needs to follow social distancing majorly, using masks in a public place and sanitization will be a must. 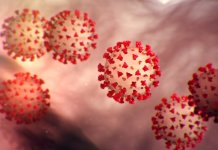 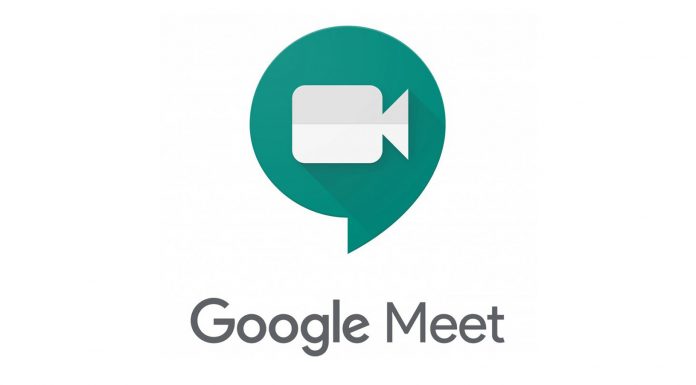 Google Meet Features: Simple Steps To Sharing Your Screen With Other Participants