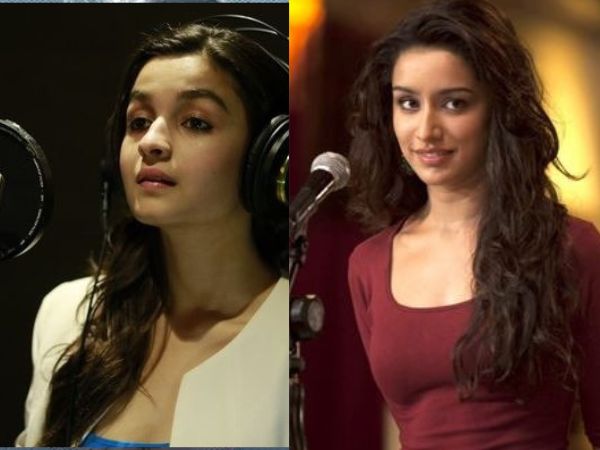 Bollywood films have wonderful music that is undoubtedly recognisable to those who enjoy them. Bollywood songs range from sultry ballads to exhilarating dance beats, and they frequently hold audiences’ attention just as well as the movies do. Playback singers provide the soundtrack for these movies, and their fans rightfully hold these Indian cultural idols in the highest regard. 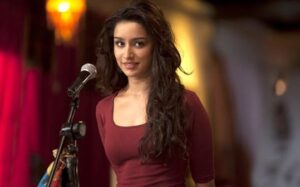 Some of Bollywood’s multi-talented actors have mesmerised not only us with their acting prowess on the big screen but also with their singing abilities.

Maana Ki Hum Yaar Nahin is a beautiful song sung by Parineeti Chopra and Sonu Nigam. The lyrics are penned by Manoj Muntashir and the music is composed by Tanishk Bagchi. The song is from the film Meri Pyaari Bindu.


The song is a romantic ballad and is all about being in love. Parineeti Chopra’s voice is very soothing and her rendition is simply flawless. Sonu Nigam’s voice is also very pleasant and he has done a great job with the vocal arrangements. The music is very soulful and will definitely touch your heart.

Kaise Bataoon is a song sung by Sonal Chauhan and KK. It is a beautiful ballad with a moving melody. The lyrics are very meaningful and speak of the pain of being in love with someone who is unattainable. The song expresses the deep yearning of the heart for love and connection. It is a song that will touch your heart and soul.

Shraddha’s followers have praised her for having a great voice and musical skills. The songs “Galliyan,” “Bezubaan Fir Se,” and “Sab Tera” are a few of our favourites.

Actor-director Farhan Akhtar describes the experience of recording the duet “Atrangi Yaari,” which is based on his friendship with “Wazir” co-star Amitabh Bachchan, as being “amazing.”

Although the multi-talented Ayushmann Khurrana has always been a singer, it was “Pani Da Rang” in his debut film Vicky Donor that initially drew our notice. Since then, he has provided the vocals for songs like “Naah Goriye” and “Mere Liye Tum Kaafi Ho.”

Given that she provided vocal assistance for a song in her debut film, Highway, Alia Bhatt is no stranger to singing. However, the actress’s unplugged performance of this song as she sang it gave lovers another anthem to express their heart’s yearning, stopping everyone in their tracks.

Juhi Chawla has a long history of giving outstanding performances. As she expertly sang this song with Big B, the actress gave her career a new direction.

Chaoro is a traditional folk song from the Lori region of India. It is typically sung by women and is often used as a lullaby. The lyrics of Chaoro are very simple and often tell the story of a mother’s love for her child. The song is often accompanied by the sound of a dholak, a traditional Indian drum.

Priyanka Chopra’s performance of Chaoro is absolutely beautiful, and her voice is perfectly suited to the gentle melody of the song. Her rendition of the song is sure to bring a smile to your face and maybe even a tear to your eye.

Mujh Mein Tu is a song sung by Akshay Kumar in the movie Special 26. The song is about a man who is madly in love with a woman and how he is willing to do anything for her. The lyrics are very romantic, and the song is sure to make anyone who hears it feel in love.

Previous article
All you need to know about the New Jamtara Season 2 Cast, and storyline
Next article
From Raju Srivastava To Zakir Khan: Top 20 Indian Stand-Up Comedians Of All Time
Muskan Bansal

Most Expensive Things That Alia Bhatt And Ranbir Kapoor Own