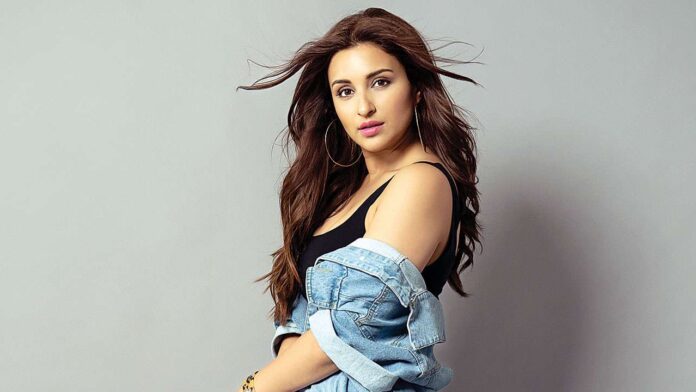 In Bollywood, there are countless stories about famous actors and heroines who all originate from the same dynasty. There are stars such as Priyanka Chopra Jonas and her Younger sister Parineeti Chopra who are adored by their admirers not just for their acting ability, but also for being sisters by a family who is shaking the whole Bollywood world. Parineeti Chopra was born on Oct. 22, 1988, in Ambala, Haryana, India, and has gone on to become an extremely talented and well-known Indian actress. She has starred in several Hindi films and received numerous honors. 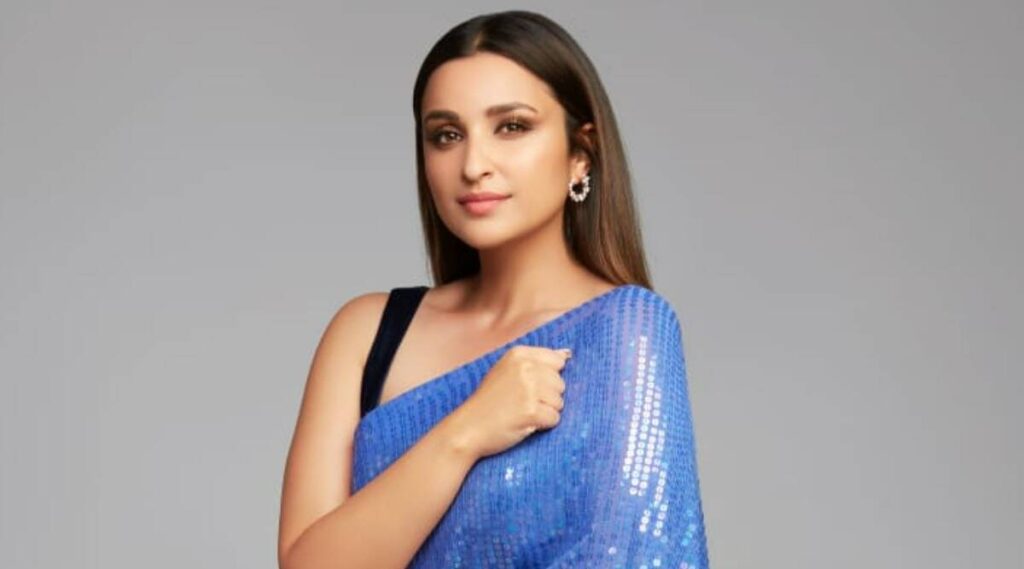 Parineeti Chopra has made significant progress. Pari has received numerous awards for her work in Bollywood, including a Filmfare and a National Film Prize. There appears to be no turning back for her now. Pari has demonstrated singing ability in contrast to her acting abilities. She sang several songs for her film, including Maana Ke Hum Yaar Nahin, which received positive comments from the audience.

Teri Mitti was Parineeti’s popular song for her movie Kesari. She enchanted many fans once more with her vocal abilities. The song’s lyrics were written by Manoj Munashir, and it was produced by Amaal Malik. Munashir had previously taken to Twitter to convey his desire to collaborate with the actress, which he accomplished by writing the song.

Parineeti surprised her admirers yet again by lending her voice to a sorrowful track in The Girl On The Train. Parineeti came to Instagram to tell that she performed the unplugged version of Matlabi Yaariyan at The Girl On The Train. The original song, delivered by Neha Kakkar, is equally captivating. Kumaar created the lyrics, and Dhruba Phukan composed the music.

From Ishaqzaade to Saina: Parineeti Chopra’s Journey as an Actress

Here are some best movies featuring the cutest Parineeti Chopra

Some viewers thought Sandeep Aur Pinky Faraar was a dark and nasty story worth watching, while others thought it was repetitive. Parineeti Chopra portrayed Sandeep Kaur, a banker who is fleeing the firm’s head because she intends to expose its inside workings. In the movie, she is accused of fraud and seeks Pinky’s assistance in crossing the border into Nepal. Despite the film’s varied reviews, Chopra’s performance garnered a final vote from all spectators.

She made a spectacular breakthrough in Bollywood with Ladies vs Ricky Bahl and went on to win the Filmfare Prize for Best Female Debut for her outstanding performance. She then worked with Arjun Kapoor in ‘Ishaqzaade,’ which also did well at the box office, garnering Rs 46.38 crore in the domestic economy. Both performers garnered a lot of praise from critics and the audience for their fascinating performances.

Anurag Singh’s epic drama ‘Kesari,’ starring Akshay Kumar and Parineeti Chopra, premiered in 2019. Both viewers and critics praised the picture, which was shown around Holi. Not only that, but the picture ‘Kesari,’ based on the Saragarhi battle, earned Rs 151.87 crore at the box office. While Akshay Kumar was hailed for his fantastic effort, Parineeti also dazzled the audience with her acting skills.

Fans applauded this sports narrative on shuttler Saina Nehwal for being both entertaining and encouraging. Both critics and spectators praised Chopra’s depiction of Nehwal. It is tough for artists to put themselves in the shoes of athletes and learn the profession and physique. Chopra, on the other side, was able to do just that.

Akshay Roy directs the film, which stars Ayushmann Khurrana, Parineeti Chopra, and Malvika Sitlani. Chopra portrays Bindu, as a strong, independent lady with ambitious objectives of overcoming obstacles in her life, including crossing her limits with a love affair. Her role in the movie is all about facing obstacles and getting second chances in life. Her romantic protagonist is played by Ayushmann Khurrana.

Parineeti Chopra plays a geek who borrows funds from her parents and hooks up intending to finish a research assignment. When Parineeti Chopra’s image goes through the same surgery a second time, she falls in love with Arjun (Sidharth Malhotra). On IMDb, Vinil Mathew’s film has a grade of 6.8 stars. Despite grossing Rs 36.56 crore in the local market. Furthermore, Sid and Parineeti’s on-screen relationship enchanted everyone.

The wonderful performance of Parineeti Chopra in Rohit Shetty’s multi-starrer Golmaal Again had everyone on the verge of their chairs. The film also starred Arshad Warsi, Neil Nitin Mukesh, Tabu, Ajay Devgn, and many other notable actors. The film earned Rs 205.50 crore at the box office. The film not only dominated the home market but also set numerous box-office records.

Lovely Taapsee Pannu is a South Indian actress Starlet and model who began her career as a supermodel. She...