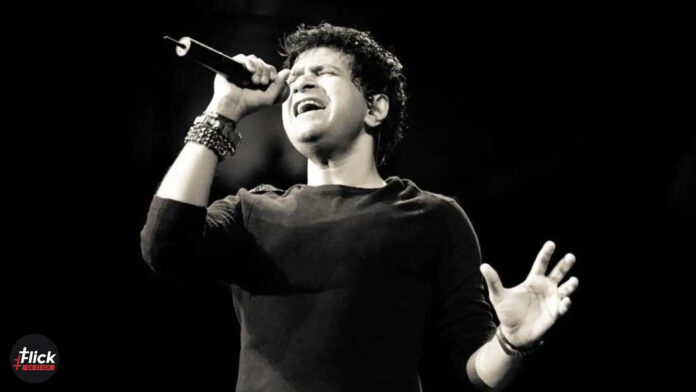 Krishnakumar Kunnath, fondly referred to by his initials KK recently passed away due to a cardiac arrest suffered after his live performance at a college fest in Kolkata. The singer was only 53 years old when he breathed for the last time. The music fraternity and the fans are shocked by his untimely demise, and tributes have started pouring in for the legendary singer. KK was a versatile singer who did playback signing in 9 languages throughout his melodious career. He debuted in Bollywood under the wing of India’s greatest musician A.R. Rahman. Soon after his debut, he released an album titled ‘Pal‘, which went viral and cemented his place as one of the most soulful voices in the music industry. Since then, KK has produced countless beautiful songs that have become cult classics over time. 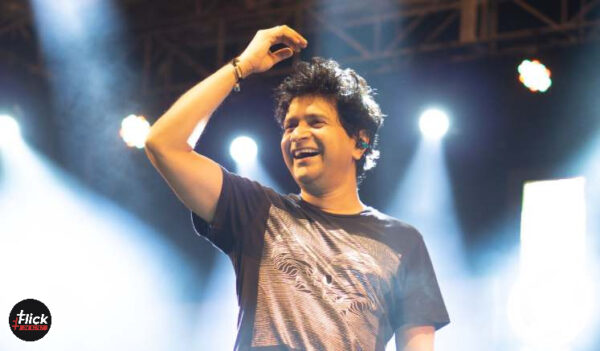 An all-time classic, Sach Keh Raha Hai Deewana is a song which keeps growing its impact with the passing of time. The song was an instant hit and became the anthem for one-sided lovers at the time of its release.

every broken heart resonated with those words. The song is an emotional ride which will bring tears to your eyes.

A beautiful tribute to the friendship. This song of KK made everyone realise the importance of friendship in their life. It made us appreciate the people around us for being by our side despite our flaws. It is still the best ever friendship song sung by a Hindi playback singer. Yaaron just hits different; no matter how many times you hear this, you just can’t get enough of this melodious song.

is still fresh in our memories, like it originated from KK’s voice just a day ago. An evergreen song that gets more beautiful every time you listen to this masterpiece. Hear this song to turn back the clock and relive the nostalgia from your past.

First love is a pure emotion that we thought couldn’t be captured in words until we stumbled upon this lovely song sung by KK. The music will trigger the beautiful memories of your first love and send you back to the past with its wonderful lyrics.

There is something so soothing and charming about the voice of KK that is just inexplicable through words. KK spread the love from his magical voice in this song that proved his supremacy as one of the best ever singers of Bollywood.

KKs charm just keeps growing on us with every song we include in this list. He was such a wonderful and calm person that his voice reflects the same, and you can feel the oozing tranquillity without even trying to pay any attention to it. It’s just another beautiful song that you need to listen to.

KK listened to all our inner selves when he said,

The song reflects the cheerful vibe in his voice which is as much as effective as his emotional tone. This song deserves to be played on the loop.

This song reminds us that the opinions of others don’t matter. It’s your life. Do your own thing, do what you want to do because you will be answering to just yourself at the end of the day. Also, the beats of this song will prompt you to dance.

Have you ever fallen in love? Do you know that feeling that you just can’t put in words? Well, KK has done it for you in one of his best songs. “Aankhon Mein Teri” is a wonderful song which just says what we all always wanted to say to our loved ones.

Do you miss the moments and things of the past? Is there something you just don’t want to forget because it gives you the strength to face the current problems and troubles? This is the song for you. We will leave you with one of the best lines ever said in a song,

Prateek Kuhad is a singer and Indian musician who makes independent music in Hindi and English. He is...