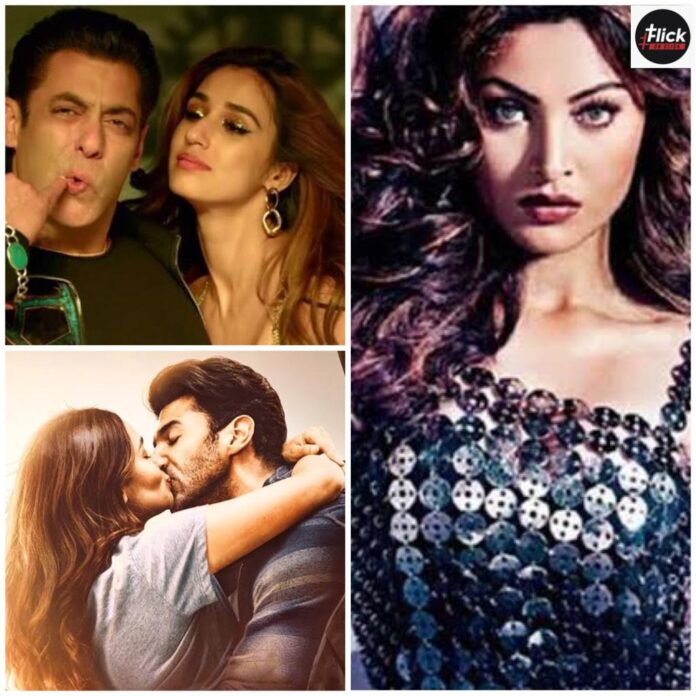 When it comes to Bollywood movies, there is no shortfall of films that are so nonsensical that only thought of them makes us shudder. These movies make us doubt our trust in  Indian cinema. And what can be more disappointing than waiting patiently for 2-3 hours only to find out you picked a bad movie to watch? It’s heartbreaking. Today, we’ll look at some of the movies with the worst climaxes.

Here’s a list of  Bollywood movies with the worst climaxes:

Sadak 2 is a follow-up to its first part Sadak, a romance and thriller plot that makes an effort to blend moments from the first film but fails miserably. The film has received so much disapproval that its IMDb score is just 1.1. The film has a very unrealistic theme, which is why it was heavily criticized by the audience.

The remake of the movie Himmatwala, featuring Ajay Devgan and Tamannaah, was a flop.  Even the experts criticized the actors, and the film underperformed at the box office. The plot centres around a young fellow who comes to his native village to take revenge for his father’s death, but his love story hampers his goal. The movie was a big flop with no sense at all.

Race 3 is a nightmare come true that you must get over as soon as possible since it will haunt you the longer you consider it.  Additionally, it is a film that has been criticized more than any other by Salman Khan or any other actor. The film’s major failure is due to its nonsensical and unnecessarily aggressive storyline.

We can claim that this is the movie with the worst climax ever, or that there is no climax at all. The film begins with Saif Ali Khan trying to perform stand-up comedy, but the jokes are so terrible that half of the audience left immediately after this sequence. furthermore, the whole movie goes with no sense and theme at all.

Even the most committed Sidharth and Katrina fans would struggle to remain engaged in this film. It was extremely boring. Time travel undoubtedly played a significant role in the film’s unrealistic theme, and the film was successfully ignored.

Vishal Pandya directed this revenge crime drama. Urvashi Rautela, Vivan Bhatena, and Karan Wahi portray the main characters in the film. It has the worst climax ever and a melodramatic finale.

This is Salman’s second poorest film, following Race 3. Because of the poor directing, storyline, script, and acting. The film is incredibly boring. Moreover, many songs are duplicated and remade.

Also Read: Bollywood vs Tollywood? Which actors are more Versatile?

It’s reasonable to conclude that a solid cast of performers can propel a film to fame, but this is not the case. This comedy movie is about the chaos that ensues when a duo becomes involved in a large Bollywood event in London and is senseless, with the worst climax ever. Regardless, we applaud your patience if you can wait during this entire film. According to IMDB, this movie has a score of 1.5.

The first part of the superhero trilogy movies serves as the inspiration for Brahmastra’s production team. Some filmmakers...
News

Over time, social media has evolved into one of the most accessible means of contact for Bollywood celebrities....
Entertainment