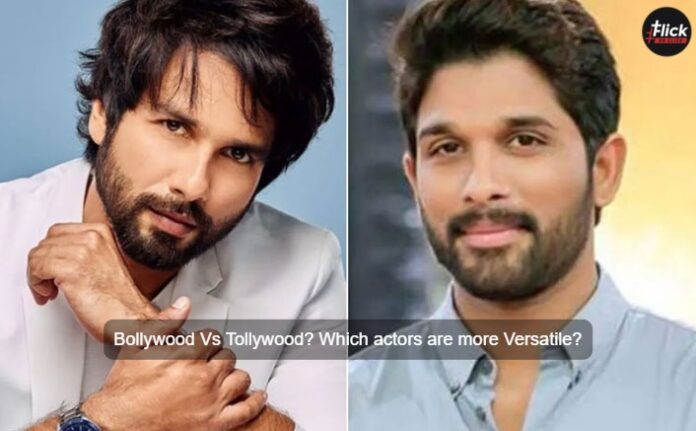 The South Cinema trend is currently sweeping the film industry. In such a setting, Indian film is also through a period of transition. Since the film Baahubali created the concept of a ‘Pan-Indian’ film, audiences have embraced regional language films as country’s ones. It is commonly known that Punjabi and Bengali cinema have yet to be absorbed in the business in the same way that South cinema has. South films rule the box office as soon as they hit the screens. Certainly, the southern states have a place for a tongue that everyone understands, even if it is not easily comprehended. Nowadays most Bollywood movies lack themes and concepts in contrast to Tollywood movies. Tollywood actors are outperforming Bollywood stars and have become the most versatile in the film industry.

Hence, this era is dominated by South Indian cinema rather than Bollywood movies. South Remakes, which was recently released, surpassed Bollywood at the box office. RRR, Pushpa, and KGF: Chapter 2 is predicated on the formation of a new mythological population of the South Blockbuster Baahubali. These films have a pan-India distribution that the Hindi cinema industry did not see a decade earlier.

Here are the most versatile actors that outperformed in Bollywood and Tollywood movies. 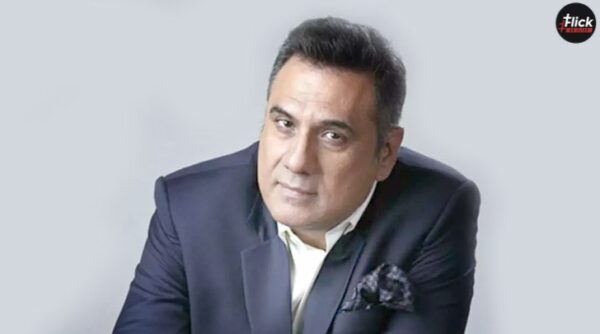 There is nothing this man cannot accomplish. Boman Irani is a whole bundle: actor, singer, and photographer. I still think of Virus anytime my Principal walks by! Among his memorable films are Munna Bhai M.B.B.S, 3 Idiots, Khosla Ka Ghosla, Lage Raho Munna Bhai, Don, and many more. His simple presence is adequate to keep you glued to the screen. Thank you for letting us giggle all the time. Allu Arjun, also recognized as “Bunny,” has risen to the top of the list of Tollywood’s most versatile actors. Many of his fans voted for him because of his great personality. Because of his wardrobe and many looks in his movies, he is considered the most fashionable actor. Bunny, being a talented actor, strives to make a mark in every film he appears in. Shahid Kapoor is an accomplished Indian actor who appears in Hindi films and is one of the gorgeous Indian celebrities, according to the media. He made his feature film debut in the rom-com Ishq Vishk, a surprise hit for which he received a Filmfare Award for Best Male Performance. Kapoor was nominated for a Filmfare Award for Best Performance. Kapoor’s highest-earning releases were the historical show Padmaavat (2018) and the emotive dramatization of Kabir Singh (2019) This celebrity is not only the most fashionable but also the most searched-for actor of all time. The ever-increasing fame of Mahesh Babu makes him the most attractive man. His most recent film, “Srimanthudu,” is the two best Telugu films of all time. As accomplished as he is in his work, this man has preserved his distinct and well-formed character. 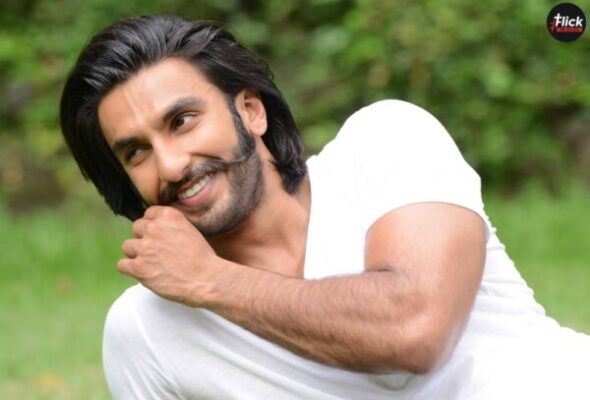 Ranveer Singh Bhavnani is one of the most versatile actors who appears in Bollywood movies. Singh is among the nation’s highest on-screen performers, and his name has been on Forbes India’s Celeb 100 list since 2012.  He swiftly moved into public relations and made his debut appearance in Yash Raj Films’ breezy comedy Band Baaja Baaraat (2010). The film was a smash hit, earning him the Filmfare Award for Best Male Debut. 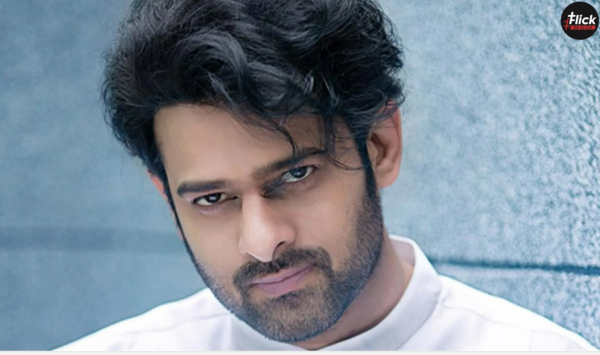 Prabhas, the “Hunk” of Tollywood, stars in “Baahubali,” the most talked-about film of the year. This celebrity has a distinct fan base, particularly among females. Tollywood’s darling is down to earth. Despite his enormous accomplishments, he prefers to keep a quiet profile. 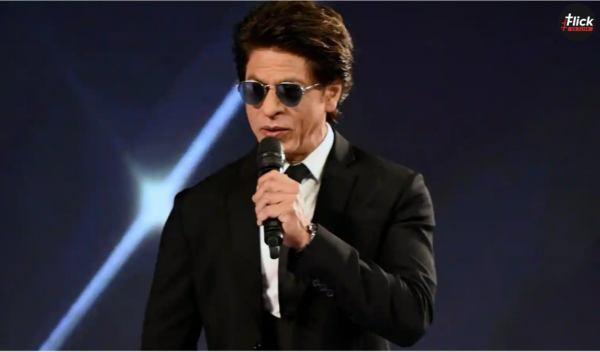 Shah Rukh Khan, abbreviated SRK, is an Indian on-screen performer, director, and television personality. He is a constant TV moderator and stage show performer. He is constantly mentioned in posts as one of the most persuasive people in Indian society, 2008. Khan was designated one of the world’s fifty most influential people by Time magazine. 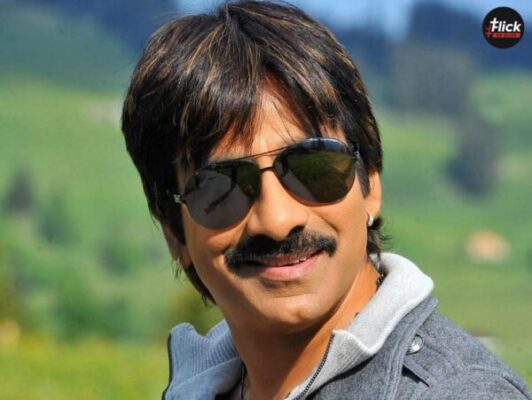 This gentleman is a man of character. Ravi Teja is an encouragement to many emerging versatile actors because he rose from the bottom of the industry to become one of the finest performers. His unique and rare fashion declaration is known for his hilarious acting. This “Mass Maharaja” is well-known for its thrilling fight scenes and enthralling discourse. 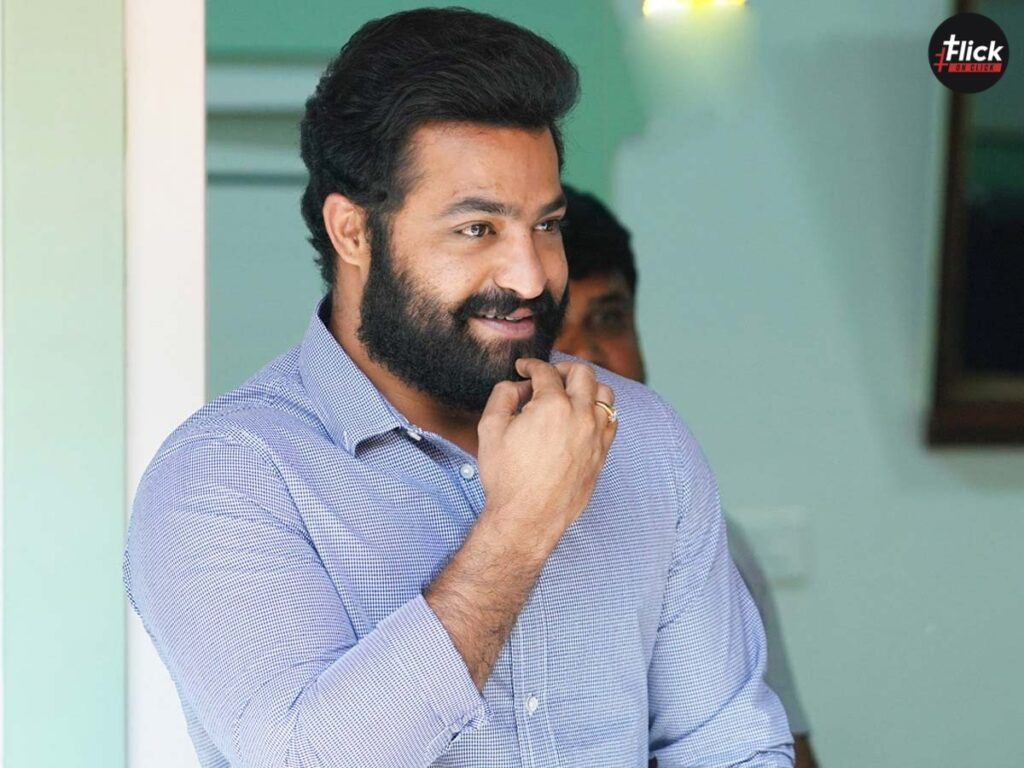 This well-known celebrity hails from the Nandamuri clan but has made a name for himself among the audience. He established his impact in the industry as the grandson of famous actor N. T. Rama Rao Sr. This performer has had many ups and downs in the business, but his fan base has always been enormous. His acting has always been admired. Naveen Babu, also known as Nani, is a charming Tollywood actor. During his college years, this actor witnessed his obsession with movies. Nani has fought Tollywood’s superstars in a very short period. He has established his style in the profession because of his flexibility and diverse acting abilities.

Read more: Bollywood vs Tollywood, which actresses are hotter?

Janhvi Kapoor, the new-age Bollywood diva, is synonymous with hotness nowadays. No one can deny that she is...