Here is a list of 10 Doppelgangers of Bollywood stars in the Film Industry. 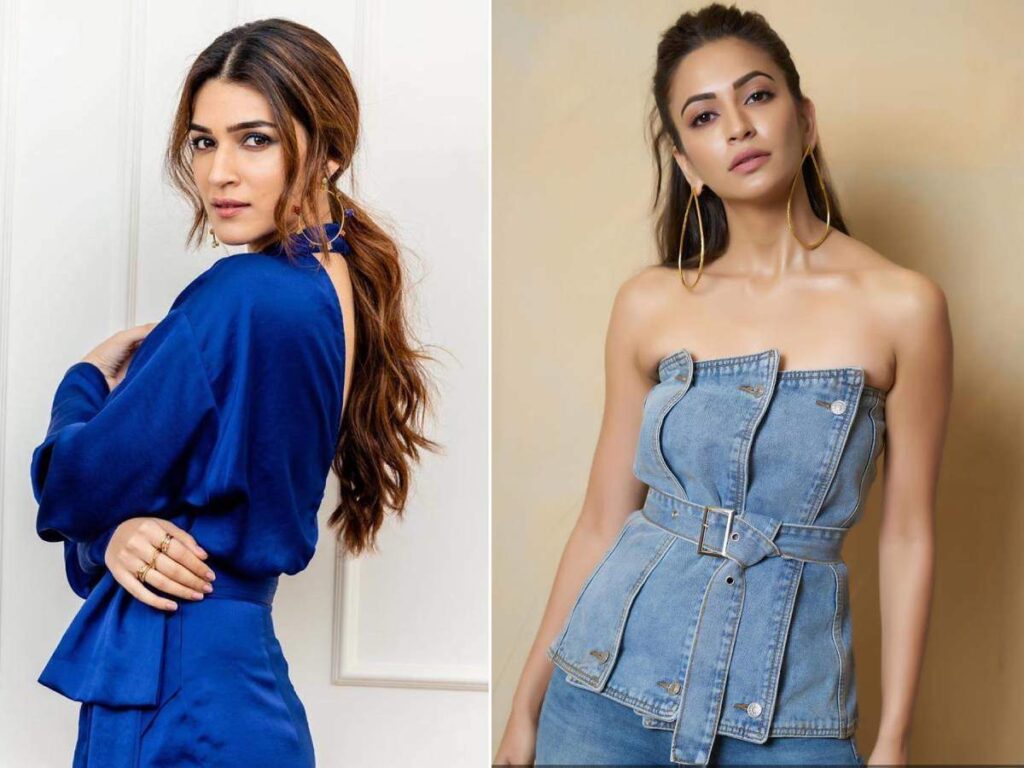 Welcome Jacqueline Fernandez and Amanda Cerny, long-lost siblings. They met in September in Los Angeles and were surprised at how identical they appeared. While Jacqueline is a major celebrity, Amanda is also an American entertainer and social media phenomenon. Amanda is presently in Mumbai to join her sister Jacqueline. Jacqueline had previously titled her Instagram image, “We are positive we were separated at birth!!!” You have to admit, the similarity is uncanny! Katrina Kaif and Zareen Khan look so identical that they could be sisters who were separated at infancy. Zarine Khan and Katrina Kaif, have a startling similarity that is now generating headlines Zarine has been making media speeches. During a conversation with Navbharat Times, Zareen was pressed about her similarity to Katrina. She stated, “People enter the profession to develop their personality, not to be someone else’s doppelganger or shadow. I’ve been trying to build a name for myself in Bollywood for 11 years, yet people still refer to me as Katrina’s lookalike. No director wants to work with a double or doppelganger.” 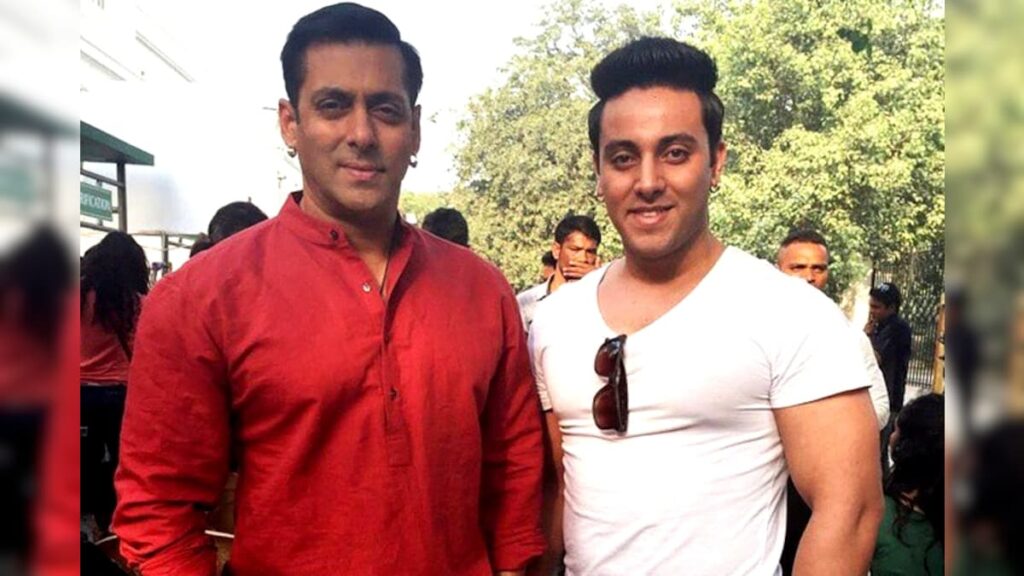 In Bajrangi Bhaijaan, a Bollywood film Salman Khan has a supporter in Afghanistan-born supermodel Najeem Khan. The young fellow not only poses as a teenage Salman in his photo sessions, but he also had the pleasure of playing the superstar’s teenage self in the movie Bajrangi Bhaijaan. Najeem also had the chance to meet and learn from Dabangg Khan on the shoot. 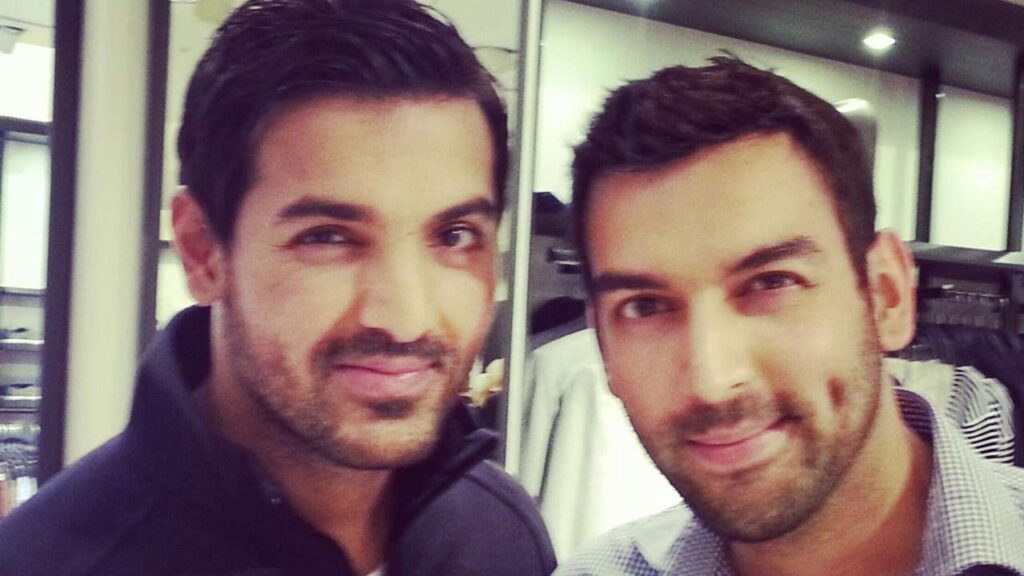 Mubashir Malik, a Dubai-based author, and speaker is John Abraham’s duplicate. The likeness is uncanny, even down to the bulges. Mubashir and John have previously met while the star was out advertising his flicks. He’s met actor John Abraham multiple times, and this shot was taken during one of their many interactions. Mubashir has also met various Bollywood celebrities, including Shah Rukh Khan, Deepika Padukone, Kareena Kapoor Khan, and Saif Ali Khan. 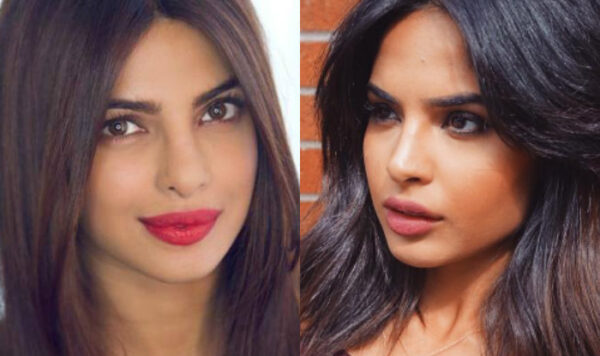 Priyanka Chopra, the worldwide superstar, and model, was lately in the headlines, but not for her movies or television dramas, but her doppelganger Navpreet Banga. When photos of the teenage fitness blogger from Vancouver began to circulate on social media, fans all over the world saw double. Navpreet bears a strong likeness to the actress from ‘Bajirao Mastani,’ and is well aware of the coincidence. 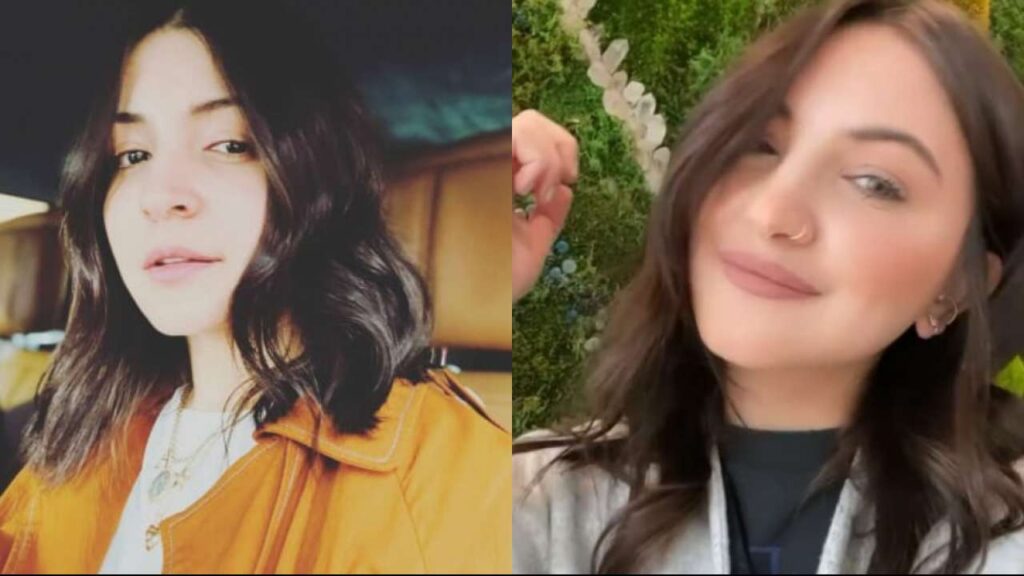 Anushka Sharma’s doppelganger is not the average person. Julia Michaels, an American artist, is as astonished as she is to see her resemblance to a Bollywood star. She couldn’t stop herself from tweeting about it, and Anushka thought it was an Amazing moment as well. Julia is an American singer-songwriter who has been nominated for three Grammy Awards. She went popular in India a few years ago after admirers noticed her striking similarity to Anushka Sharma. There are many lookalikes of Bollywood superstar Amitabh Bachchan, but just one man from Andhra Pradesh matches the description. Gopi, often nicknamed Andhra Amitabh, bears not only similar features and hairdo but also a love of movies. Gopi, unlike others, chooses not to capitalize on his physical beauty and has reportedly rejected film opportunities to follow his love for filmmaking. Junaid Shah, a Kashmiri child, made news a few years ago due to his similarity to Ranbir Kapoor. Because he resembled a Rockstar actor, the little youngster quickly gained popularity among his peers and admirers. Junaid Shah, sadly, is no longer alive. Unfortunately, Junaid died after having a heart arrest at his residence in Srinagar. While Ranbir Kapoor has several doppelgangers, Junaid was one of the most well-known. The doppelgangers of Hrithik Roshan are from the Bollywood movie industry but Harman Baweja resembles the most. When artist Harman Baweja initially burst into the forefront, he looked exactly like Hrithik. He not only had eerily similar looks to the Bollywood heartthrob, but he also dazzled the women on the dance floor with his superb dancing.

Read More: 10 Bollywood party hits that will make you dance to its beats

Previous article
Ram Setu Release Date, Where to Watch, TV Rights and More
Next article
10 Iconic Bollywood Roles You Can’t Imagine Being Played by Any Other Actor
Flickonclick Team

Bollywood actresses have been known for their pretty faces and near-perfect bodies. Their unrealistic physique is setting up...
Lifestyle

Double XL is an upcoming Hindi satirical comedy featuring Huma Qureshi and Sonakshi Sinha. A trailer for the...