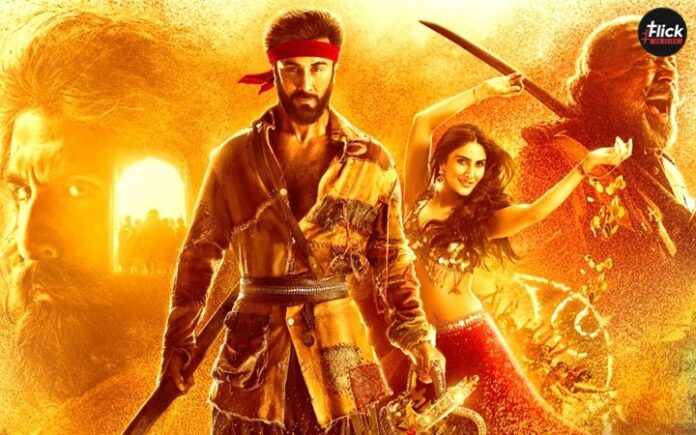 Shamshera movie, starring Ranbir Kapoor, has opened in cinemas across India. The film, directed by Karan Malhotra, also features Vaani Kapoor and Sanjay Dutt in major roles. Shamshera is Ranbir’s first movie in four years.  Ranbir Kapoor plays the dual roles of Shamshera and Balli in the film. Regarding his earlier coming-of-age films, Ranbir stated that Shamshera provided him with the chance to participate in the classic Hindi cinema hero.

Shamshera (Ranbir Kapoor), a tribal leader who has been exiled from his homeland with his people, is compelled to loot the riches of the wealthy, who consider themselves to be of a better caste. Shudh Singh (Sanjay Dutt), a British officer of Indian origin, breaches Shamshera’s loyalty and imprisons his tribe alongside him. While Shamshera dies fighting to rescue his tribe from the grip of the British and the high-caste inhabitants, his child Balli (Ranbir again) devotes his life to this revolt 25 years later. The plot is about how he achieves avenging his father’s killing and freeing his tribe.

In the first few hours of the 158-minute movie, when a voiceover establishes the ‘historical’ framework for what is to come, one’s interest is heightened. Although, it is clear that the hero will be a guy from the lowest possible level of the caste structure, and so subject to prejudice. More importantly, he is not one to accept defeat and is eager to lead his tribe out of the shadows.

However, as the tale unfolds, the film’s anti-caste position fades and the battle royale becomes a conflict between two men – a torturer and a revenge hunter. Shamshera would be bilge’s nickname if he had one.

The film’s action choreography is excellent, notably in the sequence before the intermission and in parts of the conclusion. Some tunes on the film’s soundtrack will stick with you, such as the one that debuts Balli in the movie or the romantic ballad that symbolizes Sona and Balli’s passion for one other. The strengths of the film include the photography, soundtrack, and VFX.

The background melody and the slick VFX-led images draw you into this hypothetical world set in late 1800s India from the first screen. After providing a brief, comic-book-style framework for the tribe’s origins and motivations, the film delves into Shamshera’s narrative. That is the point at which the film starts to slow down. And it retains a slow-paced action-drama with a tribally fight, a vengeance plot with a love component, and a clash with the British Raj. 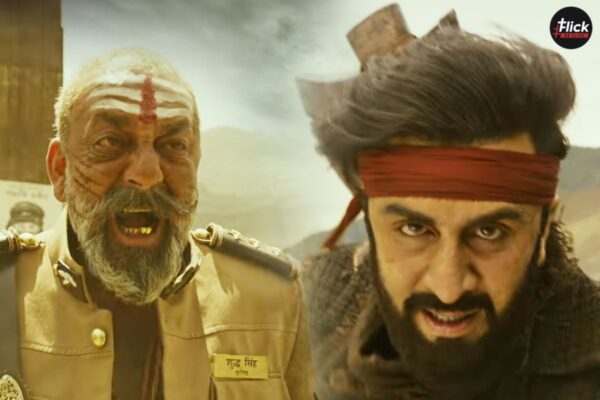 The picture feels far too extended for the flimsy plot it creeps through the length with a slew of minor, but unavoidable technical hiccups. Having said that, Ranbir Kapoor and Sanjay Dutt maintain the drama’s heart. Despite a weak plot and shaky writing and language, the actors give sincere efforts. It’s always a pleasure to see Ranbir on camera after so many years, even if he has to work hard to raise a lackluster tale. Similarly, Sanjay Dutt excels as a scary persona. Each time the performers appear in the film together, their interactions are incredibly compelling.

Karan Malhotra, the film’s director, and co-writer appeared to have a lofty vision from the start, but his implementation appears to have deceived him. Given the scale, canvas, and ability at their disposal, we just wish it had been stitched together. Shamshera movie suffers from antiquated writing and a predictable premise. Apart from Ranbir Kapoor and Sanjay Dutt’s effort the picture will be refused at the box office and will be a tremendous bomb.

The 75th Independence Day is nearing, and the Indian government is looking to celebrate the grand event in...
Entertainment