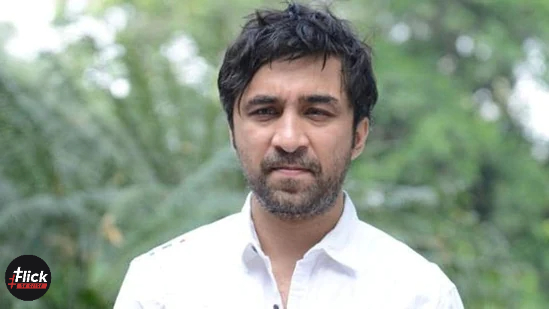 The Bengaluru police detained Siddhanth Kapoor, the son of Bollywood actor Shakti Kapoor after he tested positive for drugs at a party. Allegedly, he had consumed drugs at the Park Hotel in Bengaluru.

The Bengaluru police raided the place after receiving a tip from a source. A total of 35 people were present at the party. The police collected samples from all of them and checked whether they had been partying under the influence of drugs or not.

Siddhanth Kapoor tested positive for drugs along with five others. He was then arrested by the police on Saturday night. Actor Shakti Kapoor’s son Sidhhanth is a professional DJ and was invited to the party for the same. 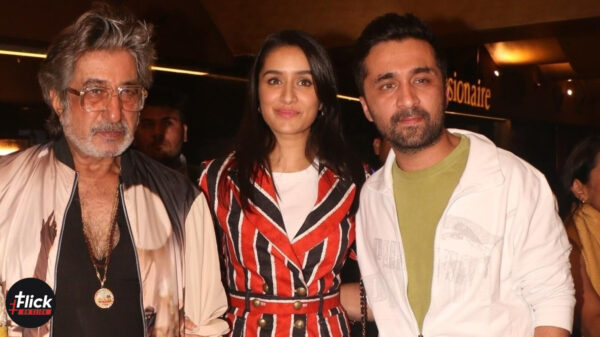 The follow-up action from the Bengaluru police is awaited as the news starts to catch fire in the media. Bheemashankar S Guled, District General of Police, East Division of Bengaluru police, said, “A total of six persons have been arrested, including Siddhanth Kapoor, after they tested positive for consuming drugs. They have all been charged under the Narcotic Drugs and Psychotropic Substances (NDPS) Act”.

It is not clear whether the six people who were arrested had taken the drugs at the party or they had consumed the drugs before coming to the party. Further investigation is needed to reveal all the details. 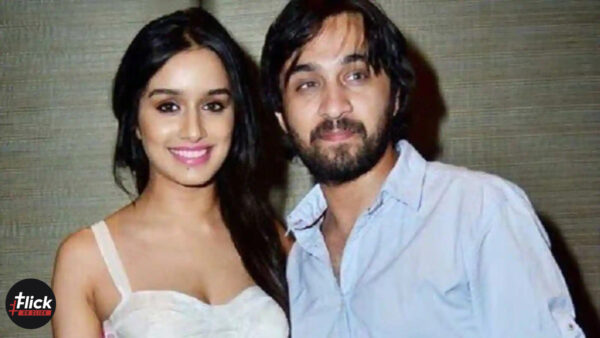 Earlier in 2020, Shraddha Kapoor, the sister of Siddhanth Kapoor, was also involved in a drug controversy as the Narcotics department of Mumbai questioned her for her involvement in Bollywood’s drug cartel. The drug issue had caught fire after Bollywood actor Sushant Singh Rajput died. Actor Shah Rukh Khan’s son was also arrested in a drug case earlier in the year, but he was recently cleared of all charges.

Pagglait is a simple story of a young woman with complex emotions who becomes a widow after a...