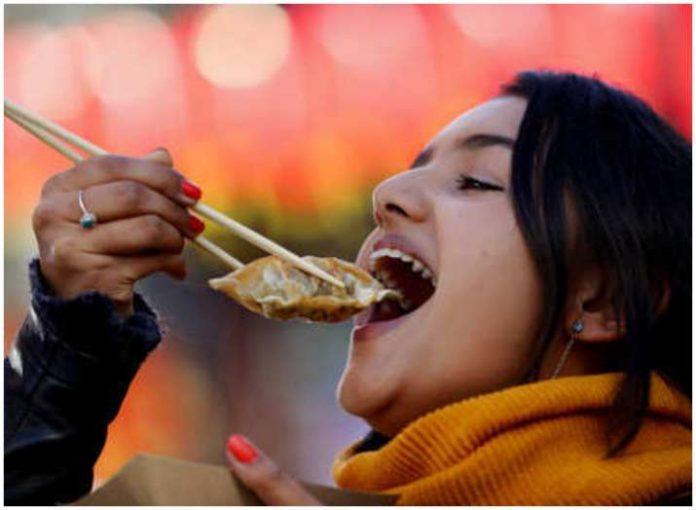 Momos have become the king of street food in the past decade in India. They are easily available, portable, and need no extra utensils other than a steamer. Originated from China, Momos are available on streets at a very affordable price that made them this popular.

For anyone new to them, Momos are a dumpling that is filled with veggies and covered with flattened kneaded wheat flour. They can be fried or steamed and are served with chutney. And making them is quite faster that makes them a top craving for any foodie.

Even though anyone could fall for these small whitey fast food items, experts and numerous studies have found that one shouldn’t be going this easy-peasy with this street food. And we have plenty of reasons to answer all your questions.

So, to help you out, here are the top points why these small street food snacks are not at all healthy for yourself. 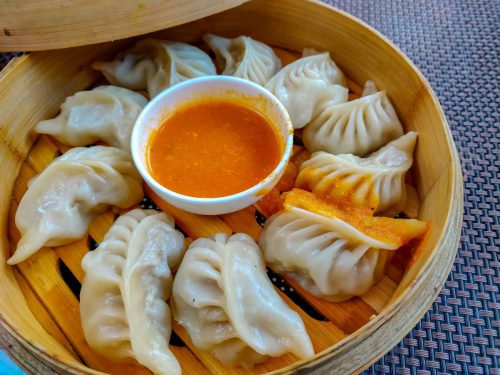 1. They are made with bleached wheat flour

Chemicals such as Azodicarbonamide, Chlorine gas, Benzyl Peroxide, and other bleaches, are used for cleansing the flour for the Momos. These chemicals are harmful to the pancreas and can also cause diabetes if consumed often.

You must have noticed that the momo vendors also serve an extra spicy chutney with it. A lot of these chutneys are made with processed chili powders of cheap quality that can make you sick. And in some cases, overeating can result in bleeding hemorrhoids and piles as well.

3. It may contain fecal matter

4. May have the meat of dead animals

Non-veg momos, which are quite popular amongst many youngsters, can also be made up of meat of dead animals. To tackle budget expenses, some vendors are forced to buy unfurnished chicken meat at low prices which can cause harmful intestinal infection.

This is the worst of all. Momos are most likely to contain a chemical called Mono-Sodium Glutamate (MSG), which not only leads to obesity but can also bring health issues including nervous disorder, sweating, chest pain nausea, and palpitations.

Cabbage is among the top prioritized ingredient when it comes to making momos. These leafy vegetables are good for health but require correct inspection before cooking as cabbages can contain dangerous tapeworms inside it which, if not cleaned, can bring a lot of damage to your gut.

7. Momos may have dog meat

In the past few months, several reports have surfaced of various local vendors serving dog meat containing momos to their customers. That is why it is always advised to eat from a good quality momo vendor that serves dishes with utmost care of hygiene.

At last, if you are consuming these Chinese dumplings occasionally, the utmost 2-3 times a month, you are in a safer spot. On the other hand, if you are a regular consumer and eat them quite frequently, then you should try considering a stoppage on your unhealthy diet plan and bring positive changes in it. 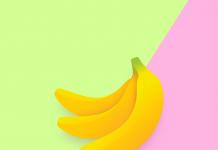 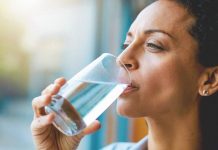 Why and How Your Water Intake Levels Determined Your Overall Health 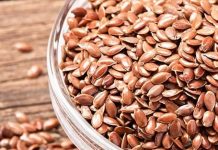 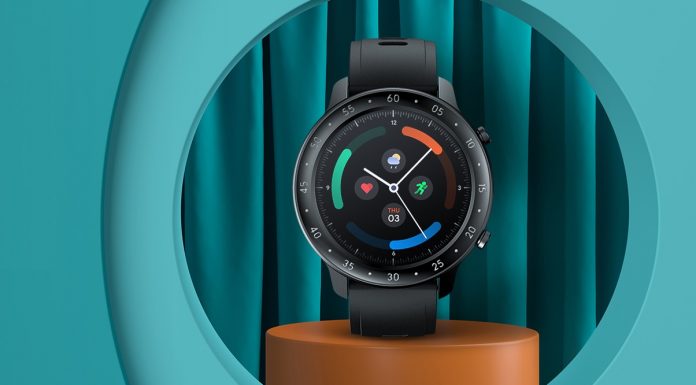