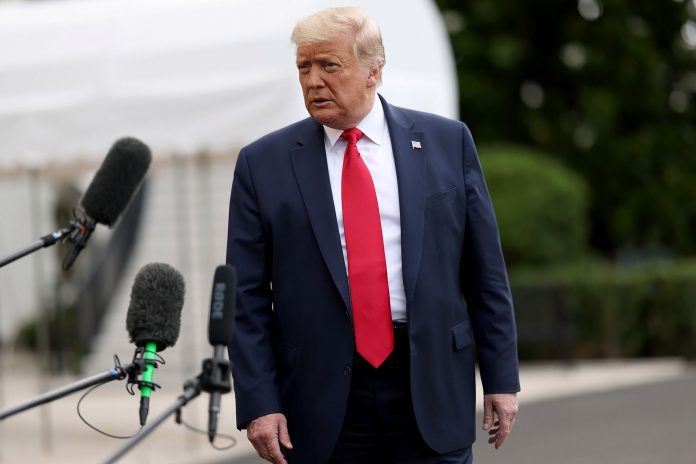 President of the United States (US) Donald Trump has, for the time being, imposed a halt on a second phase trade deal between US with China. The reason is said being the relationship between the two countries has been severely damaged with Beijing’s handling the COVID-19 outbreak. 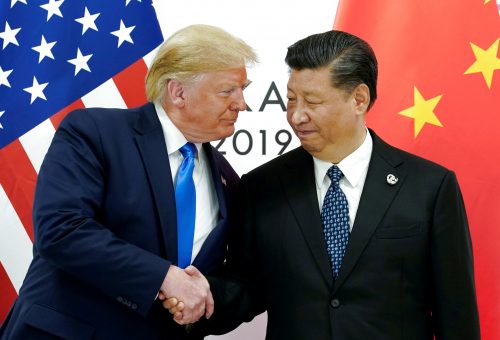 The US President informed the media that relationships between US with China have been worsened than ever before. “The relationship with China has been severely damaged. I don’t think about it now,” Trump said to the reporters when asked about the trade deal between US and China

Given one of the most impactful interviews than ever before, President Trump had furious thoughts about China. And most of these emotions were elevated by observing the actions of China from the very beginning of the Coronavirus outbreak.


Important to know, the US and China share a billion-dollar international business each year. And to hold the Chinese, the US government had imposed fresh tariffs on Chinese imported goods back in 2019. This tariff was applied to goods of over $112 billion net worth.

In return, China officially stated that their government will not be exercising any further trade with the US if further tariffs are continued. This international trade quarrel never met its end due to the pandemic but surely it marked a sharp escalation of the bruising trade war between the two.

Meanwhile, two weeks ago, US President Trump signed a legislation favor of Uyghur rights. The legislation seeks sanctions Chinese officials who are alleged to torturing the group and other Muslim minorities in the Xinjiang province.


Telecom Companies Huawei and ZTE Banned on US Grounds

As many of you may know, the relationship between Washington and Beijing have spiraled down since the early beginning of 2020. The US government held China responsible for not informing other countries of such deadly consequences before.

And due to this very reason, the US, who never wanted it, now stands at the first position for housing the maximum number of Coronavirus affectees in the world. And with over lots of rules and trials in the medical aid, the pandemic seems to be nowhere near its end.

Delhi COVID Restrictions Uplifted: Everything You Need To Know

The covid-19 cases are again rising in India, especially in Delhi. This is why masks are mandatory in...
World News

According to WHO, there is a new strain of the Omicron variant that was found in the United...
News