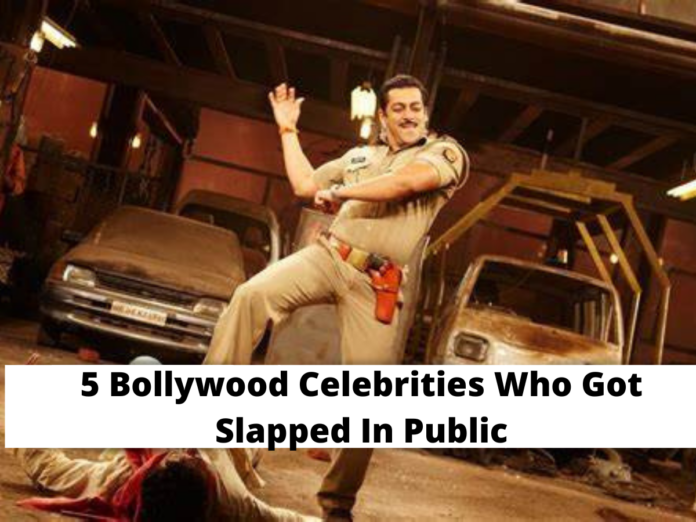 With all of its wealth, celebrity, and glitz, the Bollywood industry is a tremendously cutthroat place to work. This implies that there is a lot at stake, which could lead to fragile egos and frayed tempers at any point. Celebrities occasionally make news for a variety of reasons, like their impending movies, popular fashion trends, or romance rumors. Unfortunately, some Bollywood celebrities have been the target of it and have had to endure the humiliation of receiving a public slap. 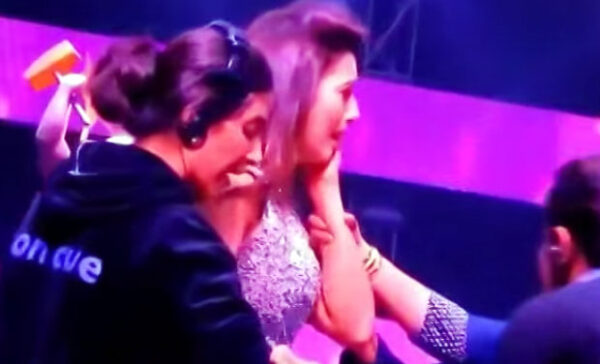 They frequently get viral for disputes in addition to these reasons. The “slapping incident” is one such event that thrust these celebrities into the spotlight of the media and threatened their self-respect. There have frequently been reports of celebrities and actresses snapping at their partners, co-stars, the media, and even fans. Additionally, they lost control in the heat of the situation and smacked them. These celebrities have occasionally received slaps as well.

5 Bollywood Celebrities Who Got Slapped In Public Soha Ali Khan and Sunny Deol had reportedly been filming a scene for Ghayal Once Again, the follow-up to the popular 1990 film Ghayal. According to rumors, Soha and Sunny were involved in a slapping scene in the movie. The actor was apparently horrified when Soha reportedly slapped Sunny after becoming overly engrossed in the role. 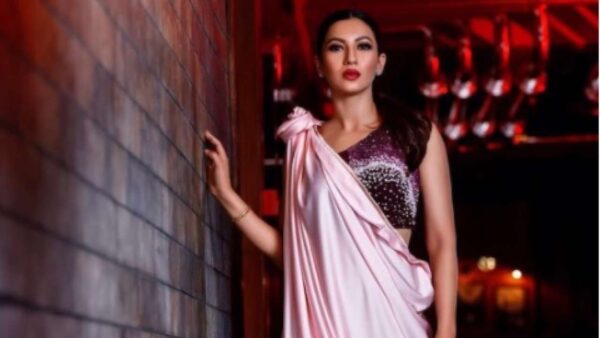 In Bollywood films, the stunning actress is renowned for her powerful acting and dynamic dancing. Everyone is aware of Gauahar’s impeccable sense of style. The actress looks great in any dress she chooses. She did, however, once receive a smack from an audience member named Akil Malik for donning a short dress while a TV show was being filmed. However, when Akil was in difficulty for his immoral behavior, he said that the incident had been staged and that he had been paid to slap her. Gauahar, however, had refuted his claim and declared it to be unfounded. 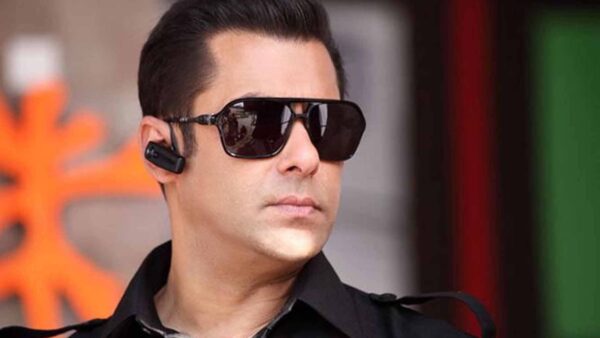 Salman is known for not putting up with crap from anyone, yet in 2009, a Delhi businessman’s daughter entered the Tiger 3 actor’s private party and smacked him in front of everyone. At the same party, the female allegedly also harassed Sushmita Sen and Sohail Khan. Salman khan maintained his composure, and his bodyguards led the girl outside. 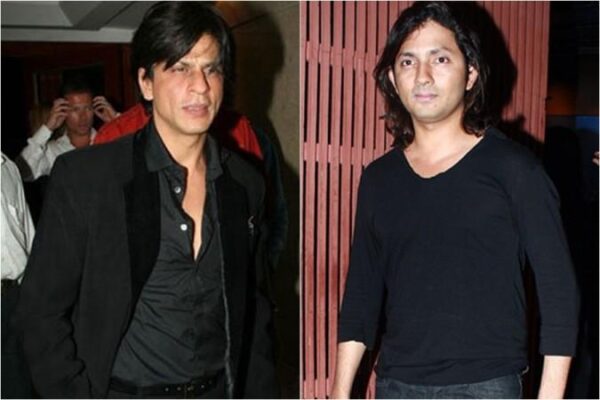 Shirish reportedly pushed King Khan over the brink before King Khan pulled his hair and slapped him. Shirish Kunder, the husband of Farah Khan, received a smack from Shah Rukh Khan in one of the most notorious Bollywood fights. The situation reportedly got so severe that Sanjay Dutt had to step in and put a stop to it. 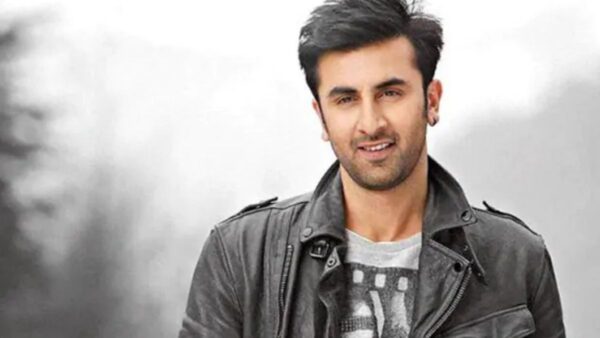 Unfortunately, Salman was also involved in this event however, according to sources, Ranbir was the victim in this one. Ranbir, who is married to Alia Bhatt, was apparently in a prominent Mumbai pub with Salman. Later, it was said that Salman’s father Salim Khan, and Ranbir’s deceased father Rishi Kapoor had reached a settlement. Before Ranbir made his Bollywood debut, the actor reportedly got into a verbal altercation with Salman, which led to the Pathan actor slapping the actor.