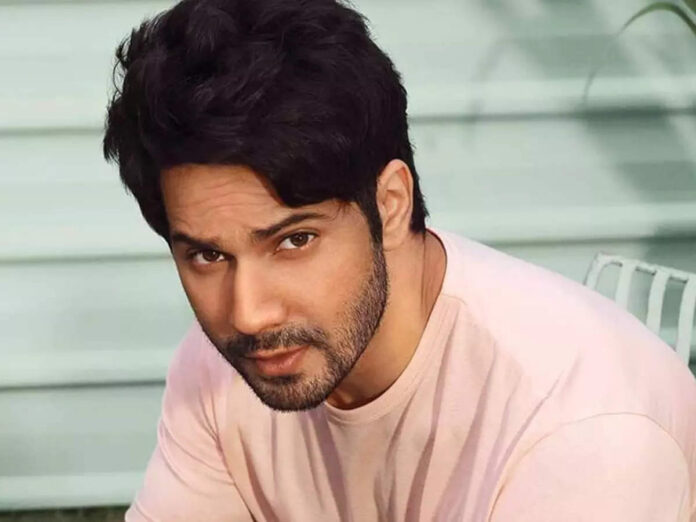 Actor Varun Dhawan claims that he has had invitations to act in south Indian films since the start of his career. On Friday night, Dhawan said it is a perfect opportunity for collaboration between musicians from all around the nation during a session of the India Today conclave.

Recently when he was asked about comparison with Bollywood and South Indian Movies, He said in a funny way that Hindi films are getting a** kicked on screen.

In a recent interview with India Today, Varun Dhawan said that the Hindi film business should take idea from the South Movies Industry and learn from movies like Kantara and KGF.He said, “Indian films are doing really well…If Kantara is doing really well or KGF 2 or Vikram, we should seek inspiration from these films and try and work with each other. It’s the best thing for Indian films to grow right now. I know it sounds really easy right now because the Hindi films are getting their a**** kicked right now. So maybe it’s a great time and easy answer for me to say that. I have always wanted to do films in Telugu, Tamil and Bhediya is going to release in Telugu and Tamil as well.”

It is the best time for Indian films to grow right now,” he added.

On his wishlist are directors SS Rajamouli (“RRR”), Lokesh Kanagaraj of “Master” and “Kaithi” fame, and ace filmmaker Shankar, known for “Sivaji: The Boss” and “Robot”.

“If Lokesh Kanagaraj offered me a role, I would 100 per cent love to do a Tamil film with him. And if SS Rajamouli offers you or Shankar offers you, why will you not do it?

Dhawan will be next seen acting in Bhediya movie that also stars Kriti Sanon, Deepak Dobriyal and others. The film is going to theatres on November 25 in Hindi, telugu and Tamil

The buzz for Raj Mehta's next flick, JugJugg Jeeyo is tremendous. The film recounts the experience of Kukoo...
Entertainment

Code Name: Tiranga Box Office Collection Day 1 is a meagre Rs 15 Lakhs even though the film...