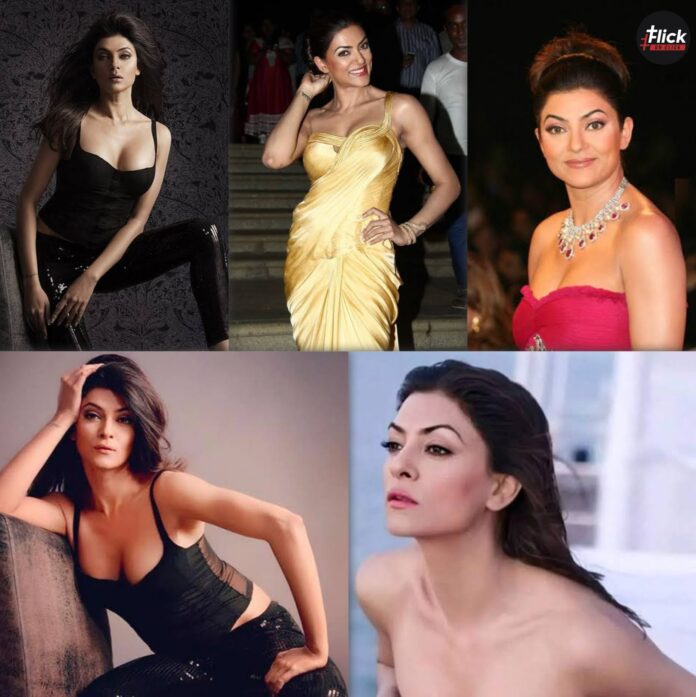 Sushmita is an Indian actress, model, and diva who was born on the 19th November 1975 in Telangana, Hyderabad, India. She is widely recognized for her beauty and charm in India. Sushmita Sen has crowned Femina Miss India in 1994 and became Miss Universe in 1994 at the age of 18. Recently Lalit Modi Ex IPL Commissioner disclosed that he is dating Sushmita sen. Former Miss Universe Sushmita sen also confirmed on the internet her relationship with Lalit Modi. She stated on Instagram “she is surrounded with unconditional love despite not being married or planning to not marry”. All that really matters is Miss universe is now happy after so many breaks and bumps. Flickonclick has compiled a list of fascinating facts about the Sushmita sen that will stun you. The actress was only 18 years old at the time of the contest, thus it was an incredible achievement for her. The year she competed was also the year Aishwarya Rai Bachchan competed. A total of 25 contestants withdrew their names from the tournament, but Sushmita Sen was undeterred and ended up winning. Aishwarya Rai broke down as soon as Sushmita sen returned to the stage after winning Miss India.

Sushmita wore a gown made by a local designer in Delhi during the final round of the Miss India competition, rather than designer attire. Her gloves were also created from socks that her mother had cut. . Sushmita’s family could only manage this because she came from a regular middle-class family, yet it was adequate for Sushmita sen to win the title of miss universe. Sushmita Sen wanted to adopt a baby when she was only 25 years old. She was not only quite young, but she was also unmarried, which caused controversy. Despite the advice of practically everyone she knew, the actress went right ahead and adopted her kid, disregarding the opinions of others. It turned out to be a wise option that made her very happy. Sushmita took big responsibility again when she adopted her second daughter. It was a big move for a single mum, but she did it anyway, and when asked why, she said that parenthood teaches individuals a lot.

The actress has never expressed regret for any of her decisions. She has remained solid in all of her decisions, including her romantic relationships. She has always been honest about it, whether with an actress or a business mogul, but she has never justified it to anyone.

The actress is a very soft-hearted and kind person in nature. Her favorite concern is the progress of the girl child and the schooling of girls. I AM is the name of her foundation that works for the issue. She is frequently seen promoting and pushing her foundations, and she even takes the ramp for it.

Sushmita Sen break Up: A wonderful love story with a sad downfall

The actor has frequently expressed her appreciation of poetry. She not only enjoys reading poetry, but she also enjoys writing poems, which she has done since college. She believes poetry is wonderful because it can be composed with one emotion but elicits many different feelings when read. Her granddad enjoyed poetry as well. 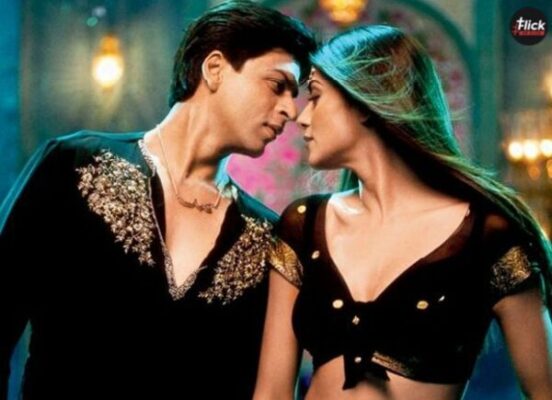 Actors put a lot of effort into their characters. They cannot reject their director, and they must normally follow his or her instructions. Sush has played a variety of roles throughout her career, but she had never had the opportunity to put a sari around herself until she was featured in the movie Main Hoon Na, produced by Farah Khan and starring Shah Rukh Khan.

Even after all this time, the star maintains a flawless physique. Her passion for yoga is to blame. Sushmita is incredibly consistent in her practice and adheres to her regimens religiously. She can mimic her instructor’s movements and is pleased with her fitness slogan. She has been marketing it for quite some time.

Sush had attended a Hindi medium school, thus she was not proficient in English, which is a strong indication of her ability to work hard. However, at the age of 16, the actress intend to study English and quickly became fluent in it. If you listen to all of her appearances for the beauty contest today, you would never imagine that she was still learning the language.

The actress has been rehearsing a song called Mehboob Mere for the film ‘Fiza,’ which was also produced by Farah Khan. Aishwarya Rai, who was supposed to portray Chandini in Main Hoon Na, backed out due to disagreements with Shah Rukh Khan, the film’s male lead. So the part was presented to Sushmita Sen, who accepted without hesitation.

Previous article
10 Best Voot Select Web Series You Need to Watch Right Away
Next article
Dr Arora Review: An Idiosyncratic Story that tells You to Hang on
Flickonclick Team

Shweta Tripathi Special: Hidden Facts That You Don’t Know About Your Favorite Actress

Shweta Tripathi, the Mirzapur and Masan famed actress is one of a kind, and thus, we bring to...
Entertainment