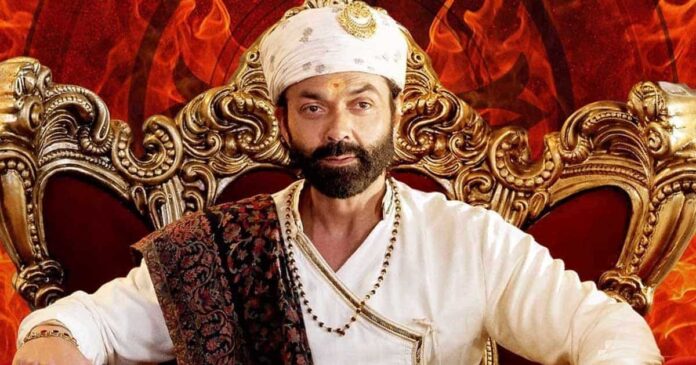 Many artists have been in Bollywood, but only a few have made a name for themselves and ruled the silver screen. Many talented people have been squandered in Bollywood because they do not obtain the correct parts. Many actors/actresses have not even had a fair chance to showcase their talent, and their characters in films are so ordinary that the public cannot perceive their true potential. While there are Bollywood actors who didn’t perform well at the Box office collection but still hold good fame in the Indian Film Industry.  Nevertheless, the trend is shifting and overrated actors are carving out a place in Bollywood.

Ranbir Kapoor is one of the most Overrated actors in Bollywood, If we look at his overall performance in Indian movies. His least popular movies like Tamasha, Jagga Jasoos, Rocket Singh, and Roy didn’t perform well but still made him a very famous Indian Actor of all time.

Everybody Knows about the popular drama queen name in the Bollywood Industry i.e Kareena Kapoor. Kareena Kapoor owns famous actress fame only due to Jab We Met and Refugee. Otherwise, all movies are average only. Moreover, she comes from a strong family Bollywood Background which gave her an edge over other artists.

There are two specific reasons which made Shraddha Kapoor rose to prominence in her acting career Aashiqui 2, and Ek Villian. Although these two were box office hits, all other movies performed below the mark she is the daughter of the famous Shakti Kapoor, a fact which not only made the survival of her acting career but also made her famed in the Indian Film Industry.

If you follow Hindi cinema in any form, you’ll know that the issue of nepotism has heated up in recent years. And, while still being a star child does not always imply a lack of talent, it does imply that you are given opportunity after opportunity after opportunity. Take Tusshar, for example. Despite his continually disappointing appearances, he is still a part of Bollywood and has yet to vanish.

Sara Ali Khan is the most well-known and prominent model/actress, rising to prominence through her modeling and sizzling photographs. Apart from that, her most recent Bollywood debuts, Love Aaj Kal 2 and Atrangi, did not do well, but being a popular celebrity’s “Said Ali Khan” daughter, she has won a significant amount of space in her Bollywood acting career.

Bobby Deol didn’t perform above standards when compared to his father Dharmendra and Brother Sunny Deol. But being a celebrity’s son he got a lot of opportunities to perform in Bollywood movies but still maintain a good space in the film Industry. His latest web series Aashram depicts his real skills and acting abilities.

Ananya Pandey is the most famous actress nowadays, she is known for her cuteness and beauty. The actress has left an everlasting impression on the hearts and minds of her followers with her beauty and charm. She has played a variety of roles in a relatively short period but any of her major roles fail to perform at the box office.