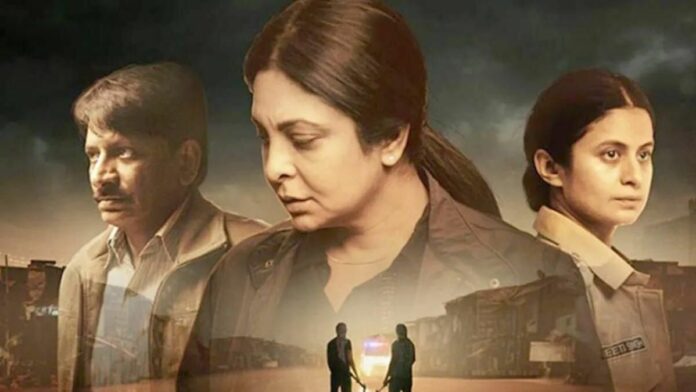 One of the best web series (Love Watching Delhi Crime Season 2) available is without a doubt Netflix’s Delhi Crime. But if you’ve already finished binge-watching the series and are looking for another one to get into, here are some of our favourite movies like Delhi crime on Netflix that you shouldn’t miss.

On March 22, Netflix released its seven-part documentary series “Delhi Crime,” which details the incident’s aftermath and police investigation. We anticipate the subject matter of the series to be treated with the highest regard, care, and compassion, as is the case with any true crime series. Delhi crime, which is directed by Richie Mehta, has Shefali Shah, Rajesh Tailang, Rasika Dugal, and Adil Hussain in key parts. This crime drama shows the Delhi police in relation to a gang-rape case that occurred in Delhi. The persons responsible for the horrible crime are being sought by the Delhi police. If you’ve watched the series and are looking for more series like Delhi crime on Netflix, we’ve got you covered. 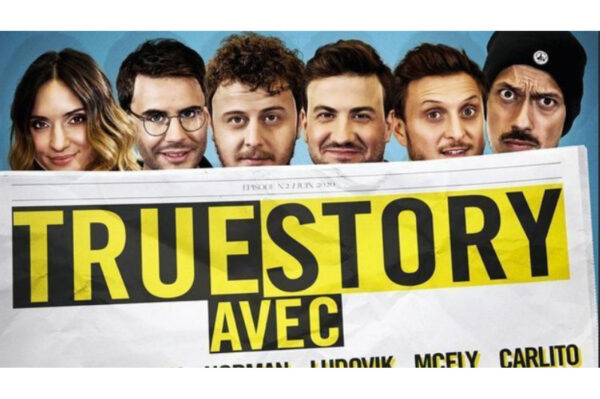 Your favourite comedic duos in this movie are based on the true tale of Michael Finkel, a journalist whose identity was being used by a guy suspected of killing his family, Jonah Hill and James Franco feature! It is a true story, yes. 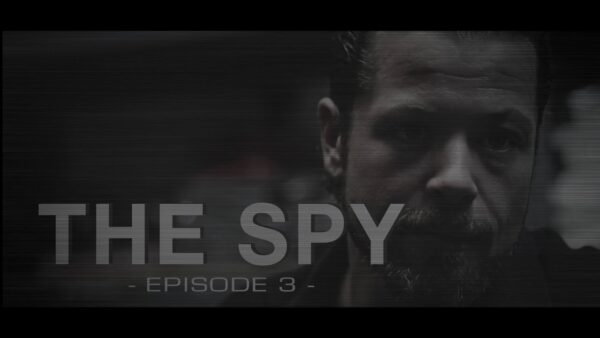 This Israeli miniseries, which features Sacha Baron Cohen in the title role, is based on the true story of a spy and is set during the 1967 Six-Day War between Israel and Syria. 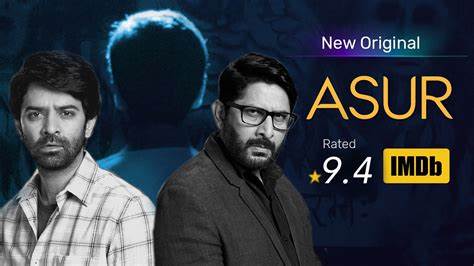 The television series, which features Arshad Warsi and Barun Sobti as the key characters, centres on two investigators who become involved in a succession of serial killings. Asur, which is set against the mystic city of Varanasi, follows forensic expert-turned-teacher Nikhil Nair as he goes back to his roots at the Central Bureau of Investigation and teams up with his former boss Dhananjay Rajpoot to pursue a deadly serial murderer. What happens next is a mix of mystery, mythology, and the killings of some people who aren’t even connected. 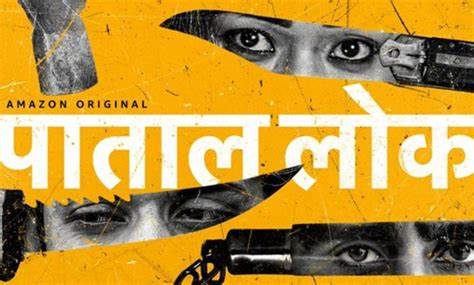 Hathiram Chowdhary, a cynical police officer assigned to look into a high-profile crime, is the focus of the episode. He is drawn into the murkier areas of the underworld as a result of becoming involved in the inquiry. The traditional ideas of Svarga, Dharti, and Paatal (heaven, earth, and hell) as metaphors for the various social strata in India and the four estates served as the inspiration for Paatal Lok. 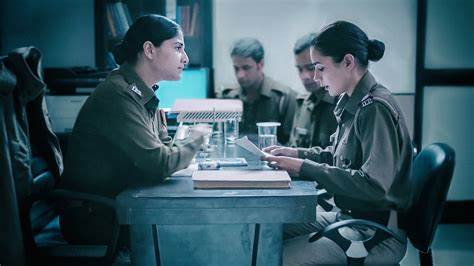 The movie “Firebrand” is part of the same genre as many other titles on this list, especially in terms of the paradox at the centre of its plot that “Soni” also shares: a strong female protagonist who fights for the rights of oppressed women while being undermined by the same prejudice or abuse in their private lives. This Marathi movie has a compelling core, but it’s presented as a quiet, introspective movie with an ending that is, at best, contentious.

An edgy one-night stand that turns into a nightmare is Criminal Justice. The plot of the film, which stars Pankaj Tripathi, Vikrant Massey, and Jackie Shroff in the key roles, explores how cab driver Aditya wakes up with blood on his hands. Despite the overwhelming amount of evidence against him, he is completely ignorant of the horrific crime. If he is guilty or not is revealed in the crime drama. 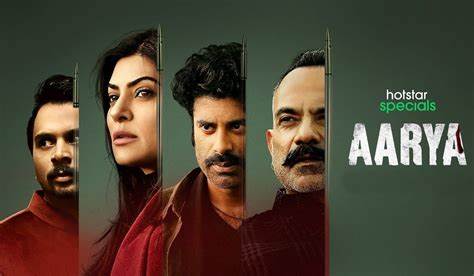 The Dutch drama Penoza served as the inspiration for the crime drama Aarya. The story of the film centres on the life of Aarya, an assertive mother of three. Tej, her husband, and their associates operate a narcotics cartel while passing as a medicinal company. In the series, Sushmita Sen plays the title part. 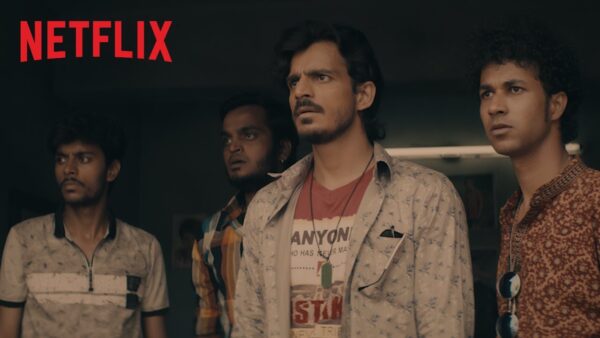 This Netflix production is based on a true story that occurred in north India, where numerous men were conned by teenage boys who called them pretending to be women.

ZEE5 has introduced ZEE5 Premium subscription plans in 2021,Zee5 has promised never to stop surprising its audience with...
Offers