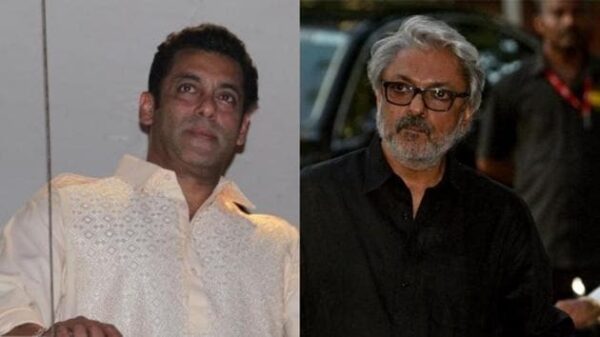 Salman Khan is without a doubt one of the most bankable actors in Hindi cinema. Salman has had creative disagreements with a few people in the past, including Aayush Sharma, Sanjay Leela Bhansali, Kabir Khan, and others.

Salman Khan is without a doubt one of the most bankable actors in Hindi cinema. Every filmmaker wishes to collaborate with him in order to ensure their success. Some individuals don’t mind if Salman drives them around in their presence. However, Salman has had creative disagreements with a few people in the past, including Aayush Sharma, Sanjay Leela Bhansali, Kabir Khan, and others. Examine it out. 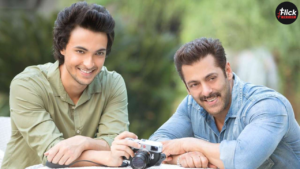 According to the latest reports, Aayush has left Salman’s film due to creative disputes. Yes, the Kabhi Eid Kabhi Diwali team has begun work and filming for the film. However, certain complications appear to have arisen between Aayush and SKF. As a result of these creative differences, Aayush has decided to withdraw from the project entirely. Aayush Sharma began filming for his parts in the film and even finished a full day of shooting. However, disagreements between him and the production house emerged, leading him to drop out of the picture, according to a source published by Bollywood Hungama.

In Hum Dil De Chuke Sanam, Sanjay Leela Bhansali and Salman Khan collaborated. And it was only after 20 years that they worked together again for Inshallah. The film, however, was later shelved. According to reports, there were creative differences. While Salman stated that SLB is a dear buddy, we wonder if they will ever work together again. 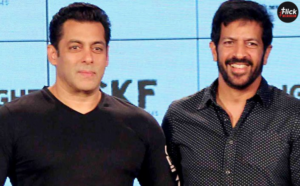 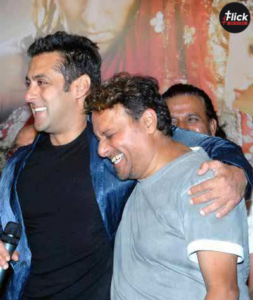 Anil Sharma and Salman Khan collaborated in Veer. However, Salman Khan then reportedly stated that he did not have much faith in the director. Later, the director admitted to having artistic differences. He told IANS that Salman was not only the lead actor in ‘Veer,’ but also the writer. We had quite a few disagreements. The way he told the tale and how I interpreted it as a director differed. After all of this, we wonder if they will ever collaborate again.