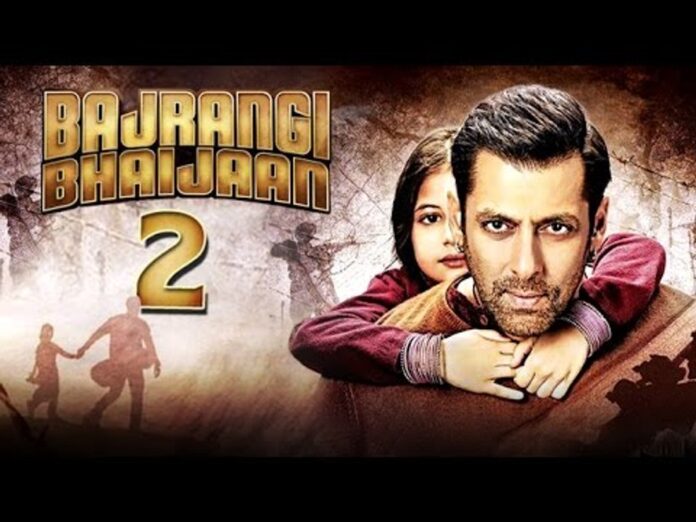 Much anticipated wait is over. Salman Khan made the formal announcement of Bajrangi Bhaijaan 2 at the RRR pre-release function on Sunday in Bombay. The remake will be authored by SS Rajamouli’s father, K. V. Vijayendra Prasad, who also wrote the screenplay for the original movie.

In recent years, Salman Khan has produced a mixed bag of movies, with Bajrangi Bhaijaan falling into the outstanding movie classification. The movie was in the headlines a few months ago because of its next version. The movie has now been revealed by the celebrity himself.

Salman Khan has also announced that SS Rajamouli’s dad, famous author KV Vijayendra Prasad, will script Bajrangi Bhaijaan 2. (who had written Bajrangi Bhaijaan). He even talked about how Prasad provided him with one of the best films of his profession. 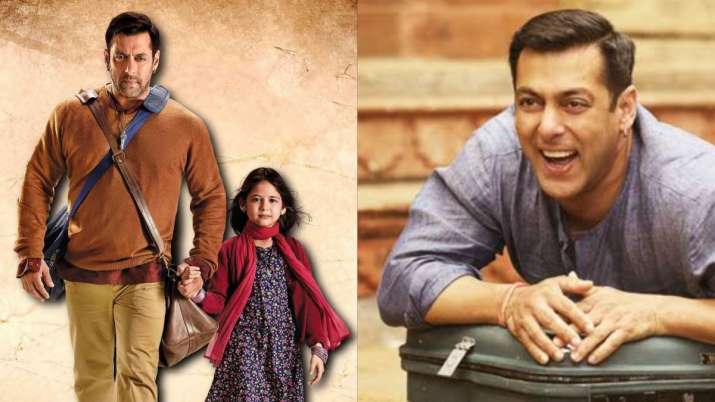 Bajrangi Bhaijaan, which was produced in 2015, is one of the top blockbusters in Bollywood ever. In India, it made more than 300 crores. It grossed over 900 crores worldwide, making it Bollywood’s second-best picture after Aamir Khan’s movie Dangal. Now, Salman has announced that a new epic is in the works.

Kabir Khan directed Bajrangi Bhaijaan. The plot focused around a Lord Hanuman and Rama devotee who encounters a woman from Pakistan who unintentionally reaches India. Pawan, portrayed by Salman Khan, wants to reconnect Munni with his family, and thus the drama begins. Kareena Kapoor Khan and Nawazuddin Siddiqui also appeared in the flick.

Here is the post from the RRR Pre-Release Event