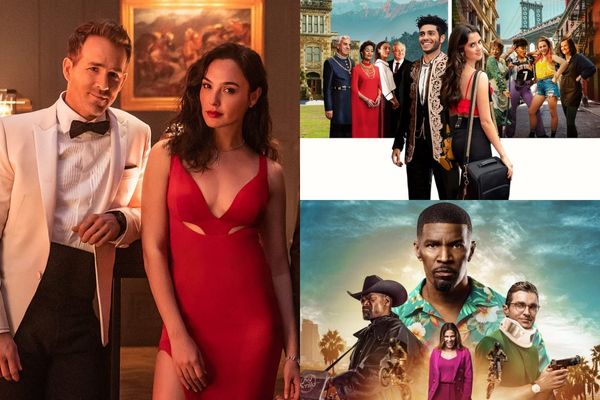 Some of the best Hindi, Hollywood and Tamil movies are dubbed in Telugu on Netflix. If you have a subscription to Netflix, you don’t need to look much further for your Telugu dose of entertainment.

We rank it on top of the list of best Telugu dubbed movies on Netflix due to its hard-hitting theme that has been crafted wonderfully by the very skilled director Sanjay Leela Bhansali. Alia Bhatt has relieved her career-best performance in this Bollywood film that follows a girl who is sold at a tender age into the world of prostitution. However, the girls display ultimate resilience and rise to the top of the brothel industry.

Escape Room is a Hollywood film franchise that puts a few individuals in an uncanny setting where they have to solve mysterious and gruesome puzzles in order to win the game and survive till the end. Those who have no problem with bloodshed and like puzzling mysteries will fall in love with this film. It’s one of the best survival Telugu dubbed movies on Netflix. 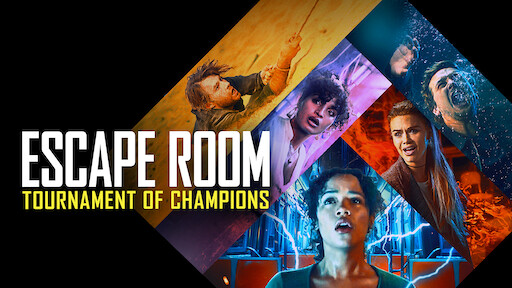 Jaadugar starring Jitendra Kumar is a recently released Netflix Hindi original movie that follows a small town magician’s unique love story. The magician is tasked by the father of his girlfriend to make the village’s team win a tournament in order to be married to his lover. As always, the Kota Factory fame Jitendra Kumar is brilliant and delivers a fine performance to make it one of the best Romantic Telugu dubbed movies on Netflix. 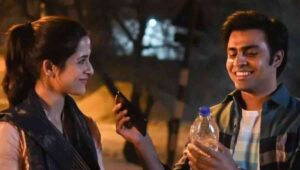 Taapsee Pannu plays the role of former Indian women’s cricket skipper Mithali Raj in this biographical sports drama that received critical appraisal at the time of its release. The movie takes an inspirational and motivational tone that will resonate with the Indian girls in particular. Even though the film performed quite meekly at the box office, we can guarantee that it’s among the best Telugu dubbed sports movies on Netflix in 2022. This Malayalam movie is a thriller that will keep you guessing until the very end moment. It follows a police officer who decides to investigate a case by himself after a series of puzzling murders with minimal clues shake the entire city. South superstar Mammootty has done a fabulous job of making it one of the best Telugu dubbed movies on Netflix. This underrated movie is a superhero Malayalam flick that you should not miss out on. The film follows a tailor who unexpectedly gains a superpower after being struck by lightning. However, an evil adversary arrives, and he must use his new-found superpowers to battle him and save his rural village. It’s a masterpiece, and our favourite among the best Telugu dubbed movies on Netflix.

Enough with all the drama and thriller; let’s change the scene with this action comedy Hollywood flick that’s recently been dubbed in Telugu on Netflix. The film follows a dad who is out to provide for his daughter by cleaning pools. However, his real identity is a vampire hunter. Jamie Foxx features in this film, and it’s Telugu dubbed comedy movie that you just can’t miss. Wanna watch a heartfelt romantic drama dubbed in Telugu on Netflix? Look no further than The Royal Treatment, which follows an NYC hairdresser who gets an opportunity of a lifetime to work at Prince Thomas’s wedding. While doing her work, she forms a bond with Thomas, and they begin to realise the importance of following their hearts. We had no questions in our minds while listing it as one of the best Telugu dubbed movies on Netflix. 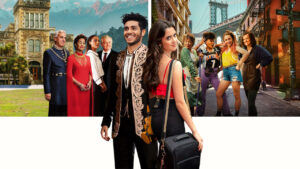 9- Venom: Let There Be Carnage

Venom: Let There Be Carnage is a superhero action comedy that’s now available in the Telugu language on Netflix. The movie featuring Tom Hardy and Woody Harrelson is a fun ride that’s best enjoyed when watched in the company of your friends. Don’t wait any further. Just grab your popcorn and turn on the TV, and put on this comedy flick to have quite a lot of fun. 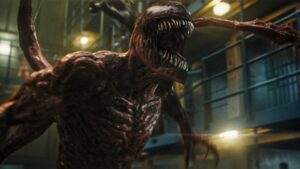 Red Notice is another action comedy that you will love watching in Telugu. The film stars Ryan Reynolds, Gal Gadot and Dwayne Johnson in the major roles. We may include it at the end, but it’s definitely one of the best Telugu dubbed movies on Netflix. The film follows an FBI profiler who joins hands with a thief in order to catch a crook who is always one step ahead. 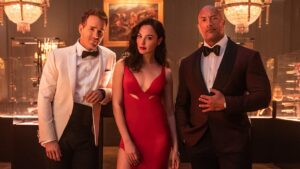 The Malayalam film industry is known for its thrillers that have been remade in other languages as well....