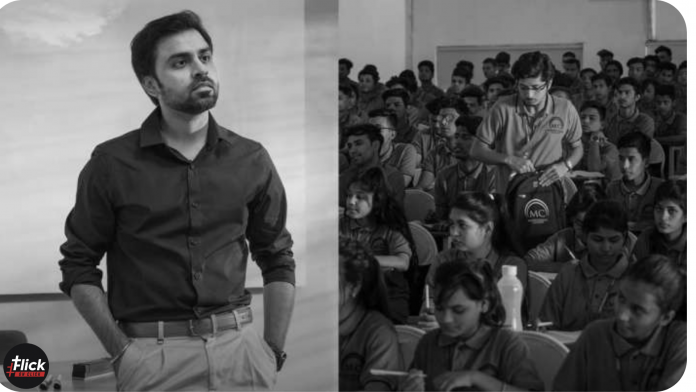 The season 2 of Kota Factory might be taking all the limelight, so it deserves, but there are chances that it’ll not blow your mind like before.

We’re saying this because of the storyline and everything that follows in the second season of the immensely popular Kota Factory Season 2.


Now, you must be confused about whether or not to watch it, right? But don’t be, it’s a great show to watch, just not something that would be instilled in our mind like Season 1 of the same show.

The reason is that while season 1 had elements like Friendship, Failures, Heartbreaks, and hundreds of emotions imbibed into the show, its successor is only playing on its nostalgia.

And it’s not that nostalgia would not hit you right or is not likable because it is. But just the presence of it alone does not make the second season that appealing.

Moreover, when the first season came up, the OTT was on the rise, and it was a very good show in the pool of very few. Unlike, in that case, there are tons of shows releasing on the OTT space as of now, and Kota Factory seems lost in there.

Additionally, suppose you’re looking forward to the story of the second season. In that case, it revolves around Jeetu Bhaiya and his aspirations to open up his academic center amid Kota. He is also helping other students pursue their dream of cracking up on the IIT exams and more.

While we think there would be a Season 03 for the same, we cannot say for sure. So, at this point, it’s a gamble to say. But if there is one, it should have more than just nostalgia to be worth watching.

All in all, we can say that you should give season 02 a go but do not expect much out of it. Also, we can say we had too much of an expectation from season 02, and when it did not hit the right nerves, we’re a little disappointed, but it’s still fine, and after all, we have something to binge on this weekend. What’s better than that?


TVF Aspirants Review: Something Inspiring and Flavorful From The Viral Fever Team

Previous article
Qismat 2 Review: Definitely a Must Watch If You’re Into Movies That Makes You Move
Next article
The Release Date for Sooryavanshi Has Been Finally Announced
Flickonclick

How to get ZEE5 Free Subscription in 2022? Check out these 4 Ways

ZEE5 has emerged as one of the most sought-after OTT platforms in India. Launched in 2018, the streaming...
Entertainment

Fauda Season 4 is going to be released on Netflix in February 2023. The fourth season of the...
News

Google Pixel 5 is the latest flagship from the conglomerate and they are currently shipping it out as...
Entertainment

ZEE5 is a popular streaming service that offers a wide variety of content, including movies, TV shows, web...