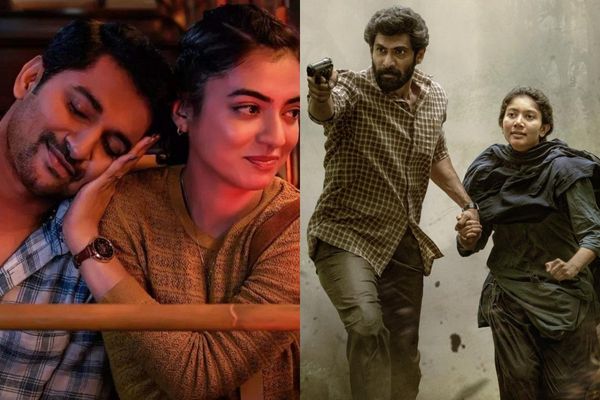 RRR, Srakaru Vaari Paata and Beast are some of the Tollywood films that received worldwide fame. However, there are many underrated Tollywood movies released in 2022 which have gone under our radar. From romance to comedy to thriller Telugu film industry has created movies which have been severely underappreciated in 2022. Today, we have found the best underrated Telugu movies that you need to watch as soon as possible.

Here Are The 10 Most Underrated Tollywood Movies Released in 2022:

Ante Sundraniki is a romantic feel-good Telugu movie which remains quite underrated despite bringing a fresh love story to our screens. The movie stars Nani, Anupama Parameswaran, Nadhiya and Nazriya Nazim in the main roles. It tells the story of a Brahmin guy who trains his girlfriend in the customs of his religion so that his family members accept his girlfriend. A beautiful film that is rightly at the top of underrated Telugu movies of 2022. One of the most criminally underrated Tollywood movies released in 2022, F3 is a laughter riot that is best watched with your close friends. It stars Daggubati Venkatesh, Tamannaah, Sonal Chauhan, Mehreen Pirzada and Varun Tej as the primary characters. A group of money-hungry scammers are thrust into a challenging sphere when a wealthy American industrialist enters their lives. 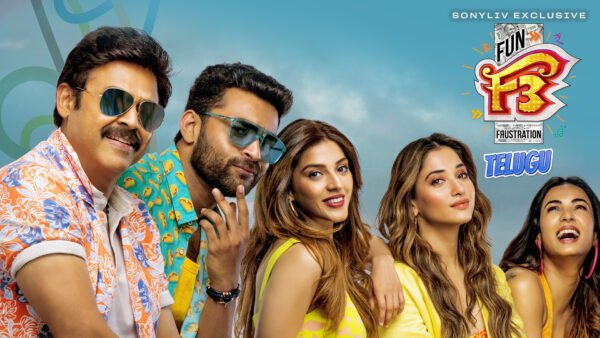 Good Luck Sakhi is an underrated Telugu sports drama film released in 2022. The movie has a rating of 7.3 on IMDB. It features Keerthy Suresh, Swetha Verma, Aadhi and Jagapathi Babu in prominent roles. It’s a story of a female sharpshooter who, despite being plagued by bad luck, finds her passion and works extremely hard to reach the national level. Despite stellar performances from the cast, it remains one of the underrated Tollywood movies released in 2022. 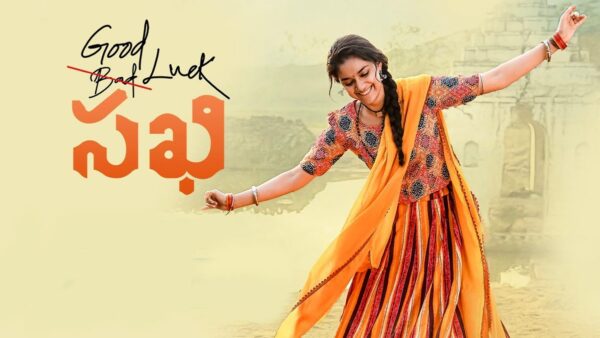 Who can forget the tragic attack of 26/11 on the Taj Hotel in Mumbai? The valiant Indian police officers and army men who lost their lives in that terrorist attack will always be immortal in our memories. Major is a film that traces the journey of a young Indian soldier who gave away his life to protect the lives of many innocent citizens. The film is a tearjerker, and Adivi Sesh delivered a fine performance in the film. Definitely one of the most underrated Tollywood movies of 2022. 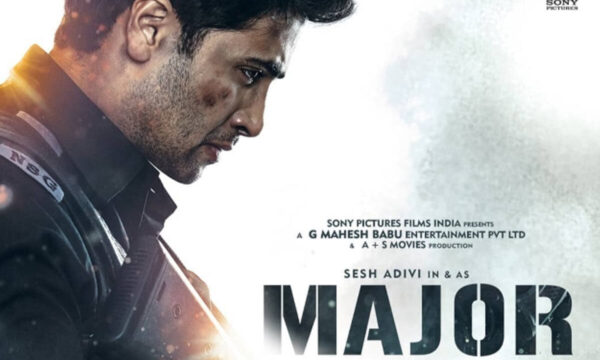 Clap is a film that is simultaneously shot in Telugu and Tamil. One of the most underappreciated sports drama Telugu movies of 2022, Clap, is an inspirational film that will motivate you to follow your dreams and face the challenges head-on. It follows a former amputee athlete who trains an underprivileged girl to compete at the national level. A solid drama that is surely among the most underrated Tollywood movies released in 2022. Sai Pallavi, Rana Daggubati, Priyamani and Nandita Das star in this severely underrated Telugu periodic romantic drama film. The film traces a romantic story amidst the Naxalite insurgency that took place in Andhra Pradesh in the last decade of the 20th century. The movie brilliantly combines the elements of a thriller with romance to make it a worthwhile watch. Virata Parvam is, without a doubt, one of the best underrated Tollywood movies of 2022. 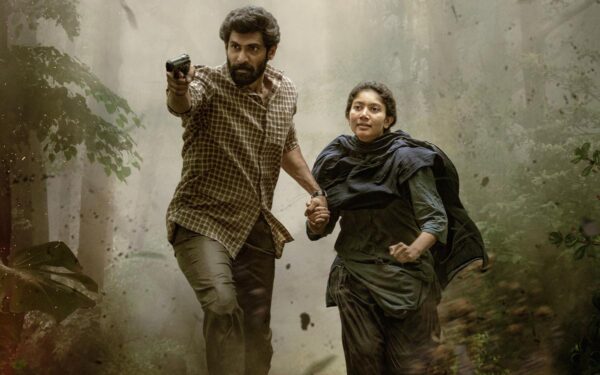 Wanna watch a heartwarming movie that you can then tell your friends about? If you do, then Super Machi is the perfect choice for you. The film is a romantic comedy-drama that will make you laugh and cry at the same time. It follows a singer in his 20s who is pursued by a girl who claims to be his girlfriend. Interestingly, our protagonist claims to have never seen her. Super Machi is one of the most intriguing underrated Tollywood movies released in 2022. This Naga Chaitanya starter remains an underappreciated Telugu movie due to the buzz created by Laal Singh Chaddha, starring the same actor. The movie quietly slipped away in the midst of all the controversies surrounding Chaintaya’s Bollywood debut feature film. Thank You is one of the most underrated Tollywood movies of 2022 in the drama category. The film follows a successful man who reviews the impactful moments of his life after a dramatic event. 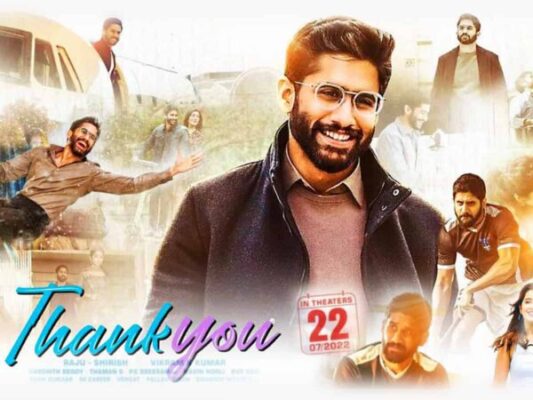 This underappreciated Telugu movie has a relatively newer star cast compared to other films on this list. Despite that, it’s a beautiful film that deserves much more recognition than it actually gets. Atithi Devo Bhava follows a guy who suffers from Mono Phobia, which makes being alone for him quite harder than normal people. He falls in love with a girl, but complications start to rear their heads due to his phobia. 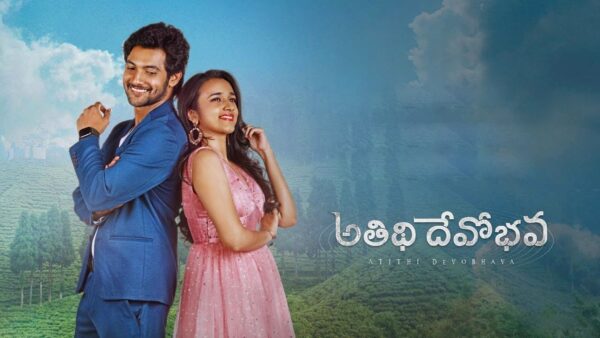 Want to watch a lighthearted action comedy-drama in Telugu, then this movie is the perfect choice for you. It follows a struggling actor who orders a hair oil online and instead gets a gun delivered to his premise. His attempts to get rid of the weapon brings him closer to an assassination plot that changes his life forever. Hero starring Niddhi Agerwal, Ashok Galla and Kaushalya, is one of the best underrated Tollywood movies released in 2022. 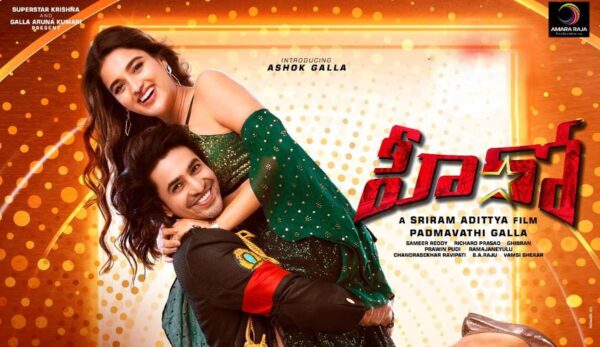 If someone asks which is the most all-time favorite Bollywood Jodi, then the answer will always be Shahrukh...
Lifestyle