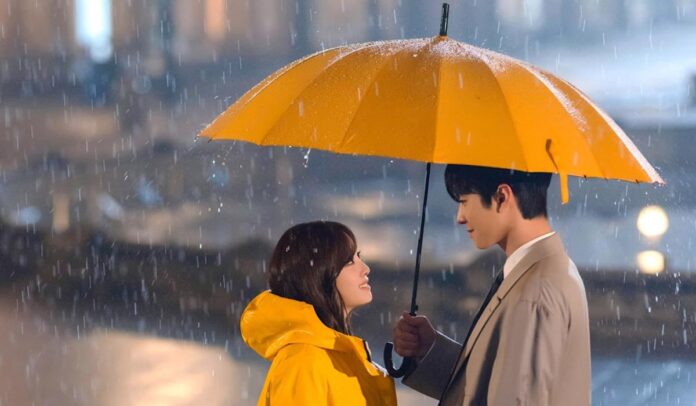 The feel-good romantic K-dramas have become a fan favourite in India with the rise in popularity of Korean television shows and web series. Netflix, Amazon Prime, Disney+ Hotstar and MX Player are some OTT services that harbour the best romantic K-dramas you can stream online.

This list of best romantic Korean shows is for those who want a change from traditional Hindi romantic dramas. We have included the love stories that you will cherish forever. The heartwarming aspects of romantic Korean web series are something that will rule over you.

Here Are The 10 Best Romantic K-Dramas to Watch on OTT:

1- Crash Landing on You

This is one of the best romantic K-dramas to watch on Netflix in 2022. The show follows a girl who somehow ends up in North Korea from the neighbouring country of South Korea. She meets an army officer who, instead of handing her to the police, decides to help her get back home. If you don’t like to watch the subtitles, then we have a piece of good news; this top romantic Korean web series is even available in a Hindi-dubbed version on Netflix. 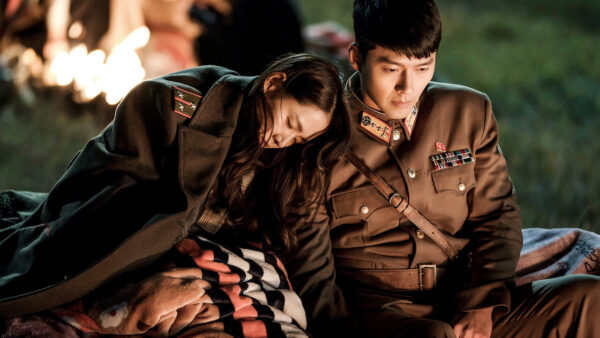 2- Adventure of the Ring

Hotstar has an abundance of South Korean television shows and web series. Adventure of the ring is one of the best Hindi-dubbed romantic K-dramas to stream this week on Hotstar. The show follows a couple who re-examines their love life after a well-planned proposal by the would-be groom goes completely wrong. It has an IMDb rating of 7.4. 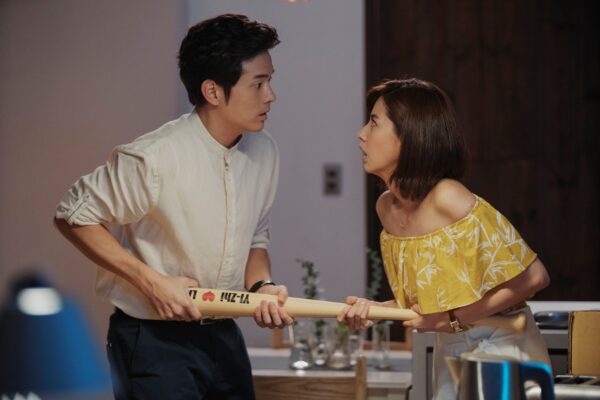 3- Doom at Your Service

With a solid rating of 9.7 on IMDb, Doom at Your Service is currently one of the best romantic K-dramas to watch on the OTT platform Amazon Prime Video in India. This Korean web series is also available in a Hindi version. The show follows a girl who, despite facing several difficulties, has a positive outlook on life. However, when she is diagnosed with a terminal illness, she wishes that the world ends before she dies. Surprisingly an immortal being appears in front of her to grant her wish. 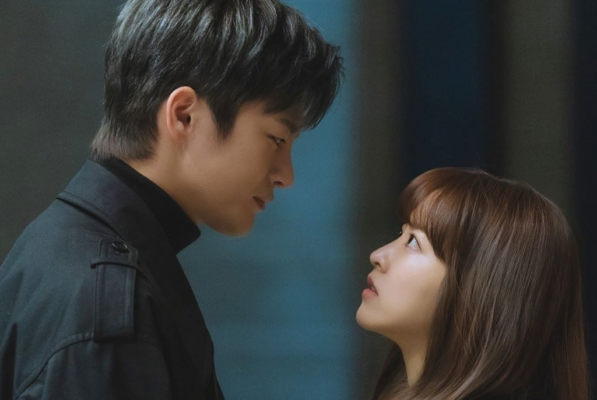 4- My Girlfriend is an Alien

This top romantic K-drama is streaming on the OTT platform MX player in India. The show follows an alien girl who is stranded on Earth. She encounters an overbearing boss but somehow starts to fall in love with him. With an IMDb rating of 8.3, you can already guess that this is a must-watch romantic Korean web series. 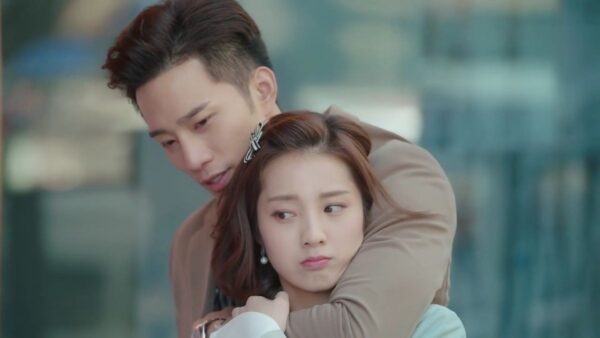 Business Proposal is one of those feel-good romantic Korean web series that you just wanna enjoy without caring too much about the plot. It is currently one of the most watched and best romantic K-dramas to watch on Netflix. The show also has a Hindi-dubbed version as well. It follows a girl who shows up for a date instead of her friend to scare away the suitor. However, she finds out that the man she is supposed to meet is her CEO. Things then change quite quickly. 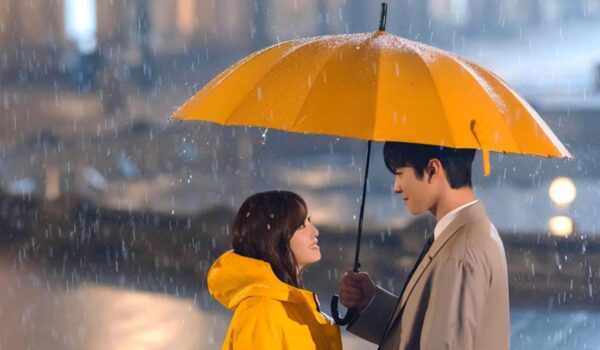 Interesting, this heartwarming romantic Korean show is based on a webtoon called The Secret of Angel written by Yaongyi. True Beauty is available to watch on Amazon Prime Video in Hindi. The show follows a bullied and discriminated girl who rises to fame after she masters the art of make-up with online video tutorials. It is one of the funniest and best romantic K-dramas to watch this week. This South Korean web series has an IMDb rating of 8.2 with over 2 thousand votes. Rain or Shine is a Hindi-dubbed Korean romantic drama streaming on Hotstar in India. The show follows the lives of the survivors of a tragic accident which took the lives of 48 people. It is about love, pain and happiness. Packed with brilliant performances, this show deserves to be on the list of best romantic K-dramas to watch on OTT. Our Beloved Summer brings back the two former lovers who filmed a viral documentary during their time in high school. This time again, they are in front of a camera but in a different capacity. The show has an IMDb rating of 8.2, which ultimately makes it one of the best romantic K-dramas to watch on Netflix in 2022. This wonderful romantic Korean show is available to stream on Netflix, Amazon Prime Video, MX player and Voot Select in India. The web series also has a Hindi-dubbed version. It follows a detective who works undercover. He marries a girl, and they have a daughter together. Despite that, he keeps his identity hidden from his loved ones. The dynamics and setting of this show make it one of the best romantic K-dramas to watch. Last but not least on the list of best romantic K-dramas on OTT platforms is The One and Only, streaming in Hindi on Netflix. This romantic melodrama follows an emotionless, terminally ill woman who gets involved with a man whose life is in the gutter. They become precious to each other while being dragged into a murder case. Looking for the most popular Bollywood movies to watch on Netflix, Amazon Prime Video, and Disney+ Hotstar? You’ve...
Offers

Gone are the days when Marathi movies were watched only by the Maratha people. With the OTT universe...