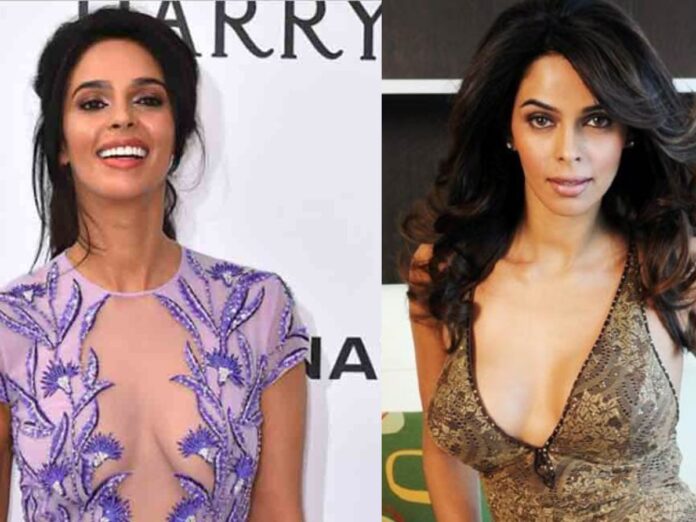 Mallika Sherawat is one of the famous Bollywood actresses who has performed in Chinese, Hindi, and English films. The actress, who is renowned for her outspoken on-screen persona, made a name for herself as a hot icon and well-liked Bollywood celebrity. During the early stages of her career, the actress encountered numerous obstacles. She started her career by appearing in a number of TV advertisements and music videos, like Lak Tunoo, etc. 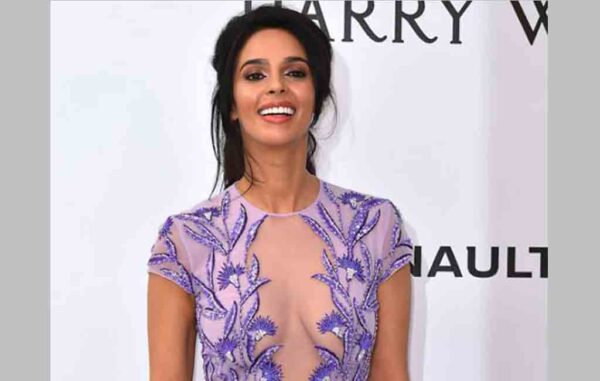 She hasn’t looked back since she made her Bollywood debut. She has participated in numerous movies, including Welcome, Shaadi Se Pehle, Pyaar Ke Side Effects, and Murder. She also landed roles in Hollywood productions, including Hisss and Politics of Love. Mallika Sherawat is one of the most popular actresses in Bollywood, but there are some shocking secrets about her that not many people know.

1. She was actually born in a small village in Haryana, and her real name is Reema Lamba

Indian actress and model Mallika Sherawat were born in Rohtak, Haryana. The bold and attractive actress Mallika Sherawat hails from a Jat family in Haryana’s Hisar area. Her real name is Reema Lamba. To prevent being confused with the other “Reema” in the company, she changed her name to Mallika, which means the empress. Mallika Sherawat faced numerous difficulties at the beginning of her career because she came from a very traditional family. However, Mallika Sherawat’s family later came to understand and support her career choice.

2. She belongs to a conservative family

Her ambitions were never supported by her conservative father. Mallika’s mother and brother were cold about her ambitions from the beginning. When Mallika became what her official website refers to as a “Bollywood superstar,” the cold war came to an end. Like all of her previous statements, this one is questionable.

3. She began her career in an illegal version of the Noor Jehan-Suraiya movie 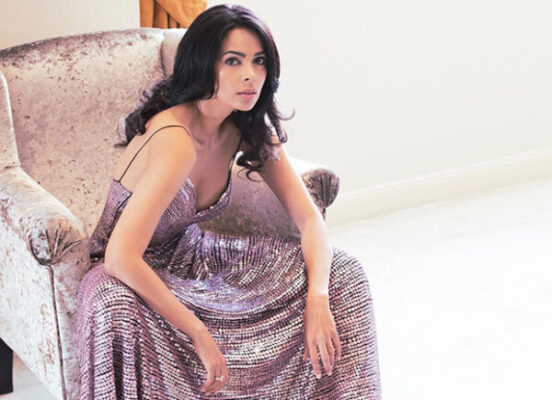 She began her career in an illegal version of the Noor Jehan-Suraiya movie Anmol Ghadi, Jeena Sirf Tere Liye, where she played Kareena Kapoor‘s saheli. Her chemistry with Kareena was ice cold in this role.

4. Made debut in the film industry (Khwahish)

Sherawat made her debut in the film industry with the 2003 film, Khwahish, but she gained widespread recognition with her role in the 2004 film, Murder.

She didn’t get along with her co-star in Khwahish, who claimed the director was too fascinated by Mallika to pay attention to anyone else. Emraan Hashmi, Mallika’s co-star in the film Murder, was also a bad match for her. She unexpectedly clicked with Rahul Bose the best. Together, they produced the hit film Pyar Ke Side Effects and the dud Maan Gaye Mughal-e-Azam.

5. She has appeared in numerous Bollywood films and has even worked in Hollywood movies like Hisss and Politics of Love

She claims to know 50% of the Hollywood celebs and has selfies with them to prove it. She also says she has a successful career in Hollywood waiting for her. The Republic Of Love, her lone “American” film, has been put on hold for many years. The American filmmaker, Jennifer Lynch’s career was ended by Hisss, one of her other firangi movies. Jennifer reportedly informed the author that trying to make Hisss was a nightmare. And according to insiders in the American film industry, she has never been asked to work on another movie.

6. Sherawat is known for her bold on-screen persona 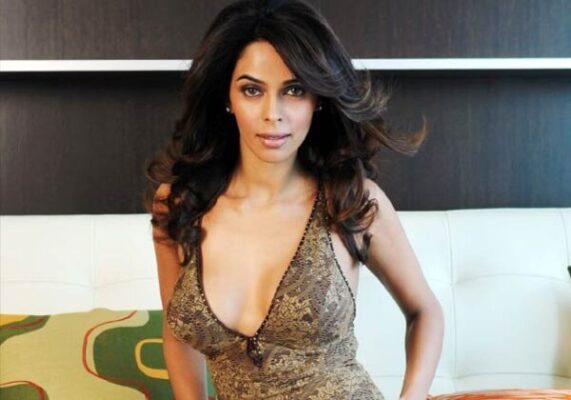 Reema Lamba, better known by her on-screen persona Mallika Sherawat, is one of Bollywood’s most well-liked stars. She is renowned for her outspoken on-screen persona in movies like Murder and Khwahish (2003). (2004). She has since been referred to as India’s sex symbol.

7. In 2012, Sherawat made headlines when she was assaulted by three men in a Paris hotel

Actress Mallika Sherawat, who was attacked a few days ago at her Paris home, has declared that the horrible experience won’t alter her life.

Three masked men attacked the 40-year-old diva actress and her French partner Cyrille Auxenfans with punches and tear gas in a posh neighbourhood. Mallika described the tragic occurrence, claiming that the intruders shoved her, assaulted Auxenfans, and attempted to take her luggage.

In an interview with a reputable daily, Mallika claimed that they fought them off rather than simply cowering in the face of the powerful men. “No one should be subjected to face the insecurity of having your home broken into or the physical and psychological toll that comes with it,” Mallika stated when describing the unpleasant incident where the burglars attacked from behind. 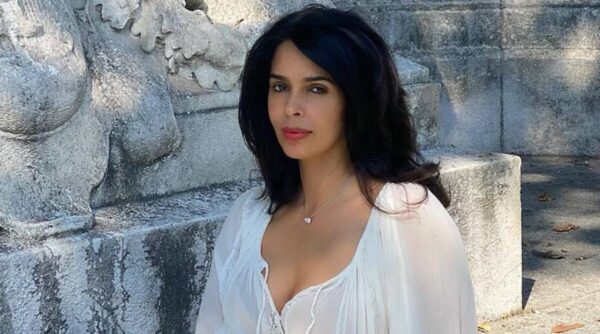 Her refusal to engage in sexual activity with actors off-camera lost her countless roles. In an interview, Mallika Sherawat claimed that she is too “prideful” and “headstrong” to be able to compromise. She said that she felt “insecure” around judgement.

The South Cinema trend is currently sweeping the film industry. In such a setting, Indian film is also...
Lifestyle