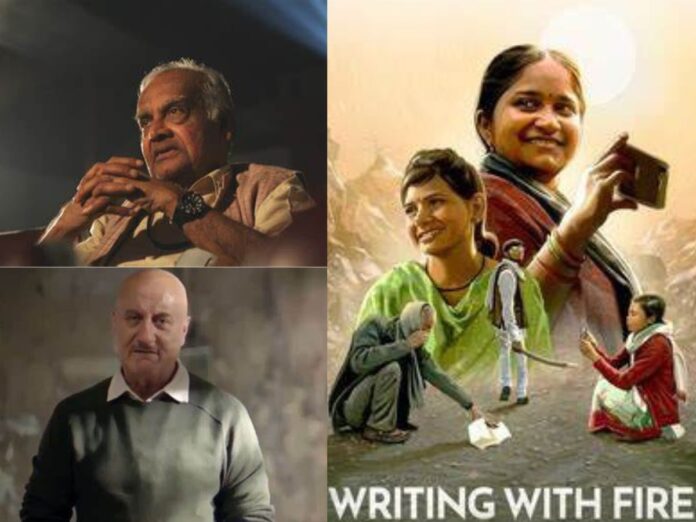 We don’t observe many Indian documentaries, nevertheless achieving the same level of popularity as Bollywood films. However, the times are altering. You can now watch the best Indian Documentaries on Netflix. Improve your understanding of the nation, its citizens, its beliefs, and your place in the globe by watching the Best Indian Documentary films.

We had been compelled to go into self-isolation and a total lockdown across the country due to the coronavirus’s quick spread in India. Given that OTT platforms now provide the majority of our entertainment, this might be the ideal time to stumble onto some hidden gems. You generally won’t see an in-depth investigation of the situation at hand, even when these incidents are briefly covered by the mainstream media. In situations like this, watching documentaries is a terrific method to learn more about a subject. Read the article below to get the Best documentary in Hindi. 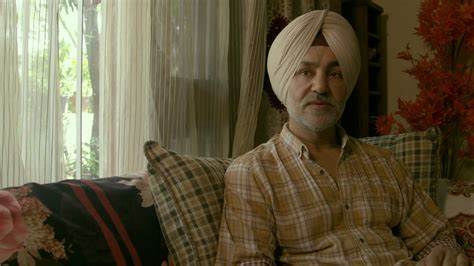 Aamir Khan, who also narrates the film, and Kiran Rao are responsible for its production. It is a collection of stories that centres on three people whose loved ones were brutally killed. All three of them discuss how forgiveness and acceptance gave them the power to go on in this documentary.

2. The Silence of Swastika 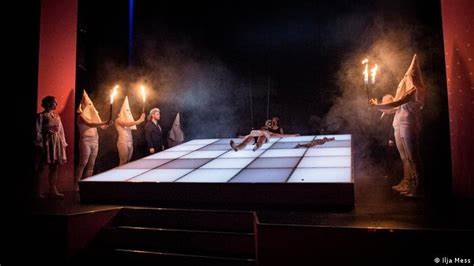 Anuj Bhardwaj’s film The Silence of Swastika centres on the enigmatic emblem that Hitler utilized. The swastika is the name given worldwide to the emblem used to symbolize Hitler’s political and racial ideas. a name that has been used for ages by numerous religions, including Hinduism, Buddhism, and Jainism. To find out whether Hitler truly used it as a Swastika or anything else, watch the documentary.

3. House of Secrets: The Burari Deaths 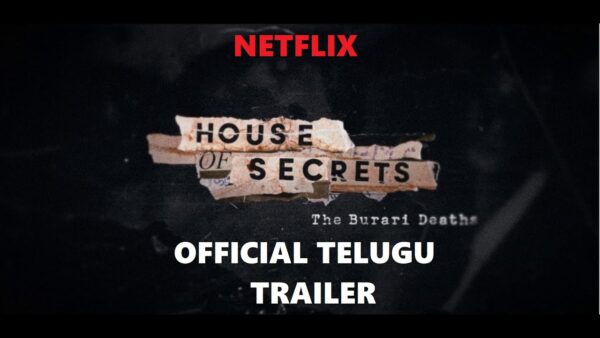 The entire country was shocked by the deaths of 11 members of the same family in Delhi. The documentary explores the realities and prevailing hypotheses surrounding the demise of these three generations. 11 members of the Chundawat family are thought to have committed mass ritual suicide. The eldest member was discovered strangled, while 10 other members were discovered hanging from the same roof. Through a few journals in the house, the mystery surrounding this suicide mission was uncovered. 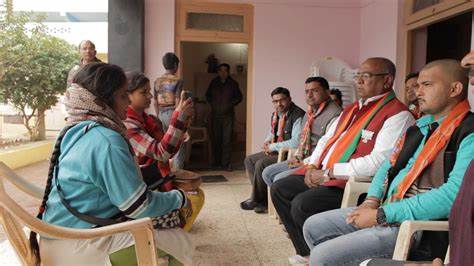 The Rintu Thomas and Sushmit Ghosh-directed documentary show how India’s only Dalit women-owned newspaper arises amid a world of modern media ruled by men. Together with her female coworkers, Meera, the chief reporter, challenges norms and redefines gender roles. Suneeta Prajapati, Meera Devi, and Shyamkali Devi all appear in this stirring documentary as cast members. The documentary received numerous awards on a global scale and was Oscar-nominated.

5. Beyond All The Boundaries 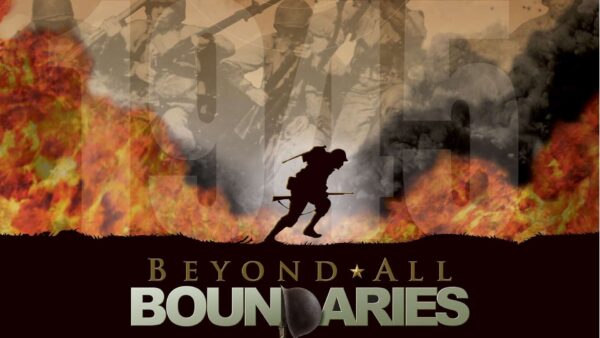 India practices cricket as a religion. This documentary only serves to support that. It takes place during the 2011 Cricket World Cup. But it centres on three superfans who give up a lot of their personal freedom for the love of the game. Sudhir Kumar Chaudhary is one of these supporters. He is Sachin Tendulkar‘s biggest admirer and used to attend all of his games while sporting the tricolour painted all over his body and waving the national flag. Fans of cricket, this one is for you.

6. Aghori: Holy Men of the Dead 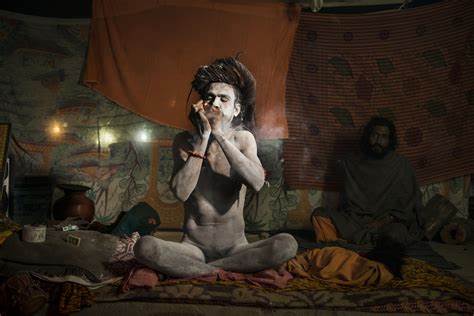 A little documentary about a young western traveller who is astounded by the Aghoras’ customs while seeing Varanasi’s ghats. When Dakota Wint learns about the tantric who reside on the outskirts of Varanasi and live in cremation, he decides to take a spiritual journey to India.

He investigates their way of life and discovers their postmortem customs and abilities to resurrect the dead. See how these Aghoras transform taboos into a heavenly substance in the name of Shiva by watching the documentary on YouTube.

A unique documentary on the devastating earthquake that hit India’s Bhuj. Anupam Kher plays the tragic story’s narrator in the documentary. The narrative captures the bravery, heroism, misfortune, tragedy, and optimism of the Bhuj population. The first-hand footage of the exact devastations in the show, which documents the survivors of the earthquake, gives the audience shivers.

Where to Watch:- Amazon Prime Video 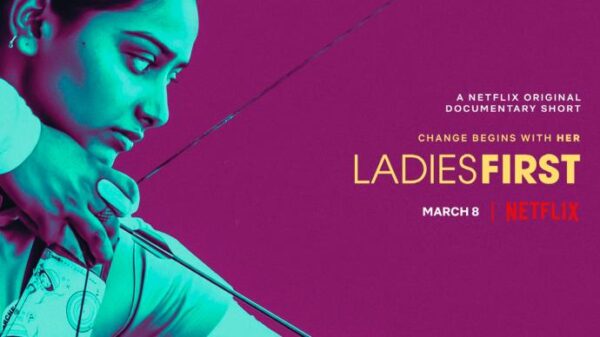 A national-level archer named Deepika Kumari is the subject of an Indian documentary currently streaming on Netflix. To succeed in the sport, Deepika, who was raised in the Jharkhand town of Ratu, had to overcome both extreme poverty and ingrained misogyny. While she presently owns the ninth spot in the archery world rankings, she previously had the first spot. You’ll be motivated by this documentary to overcome obstacles and realize your goals.

Where to Watch:- Netflix 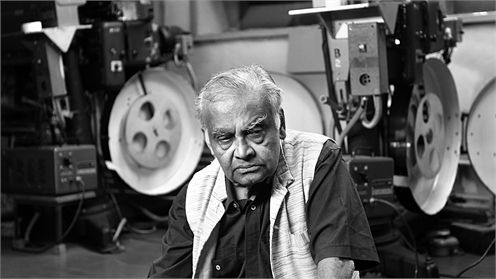 The character Celluloid Man is based on P. K. Nair, a famed Indian archivist known as the “Guardian of the Indian Cinema” and the founder of the National Film Archive of India. The documentary focuses on P. K. Nair, a talented filmmaker and lifelong film collector. Only nine of the 1700 silent films produced in India during that time have been preserved thanks to his efforts. It allows the audience to consider the nature and value of visual arts preservation. A major hit, this documentary was exhibited at 50 film festivals. 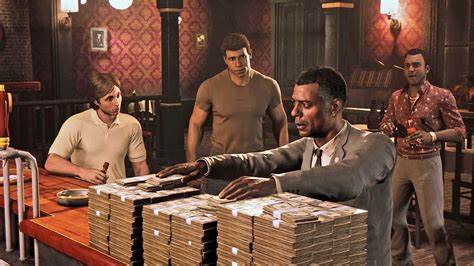 Meet India’s King Cons, a documentary that examines how no one is immune to identity theft in India. The most alarming con stories reveal that 1 out of every 2 Indians has experienced identity theft, from CAs and activists to villages. For the most part, everything happens in one location in India; watch the documentary to see who is responsible for these robberies. One of the best Best documentaries in Hindi.

Where to Watch:- Amazon Prime Video

The Ghost starring Akkineni Nagarjuna in the lead role, is releasing in the theatres on 5th October 2022....