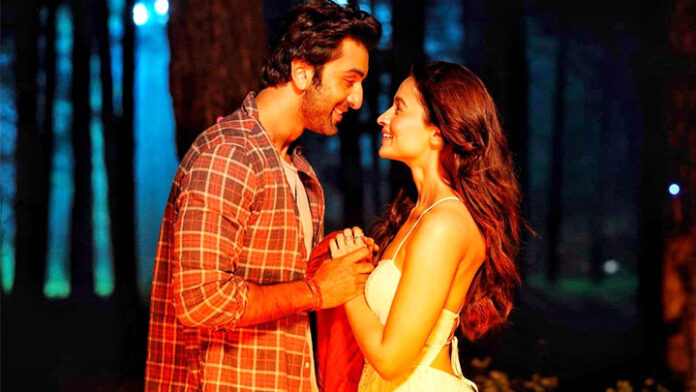 According to Bollywood Hungama, Brahmastra did a total business of Rs 46 Crores on Sunday to add to its tally of Rs 37 Crores on Friday and Rs 42 Crores on Saturday. The film has become Ranbir Kapoor’s highest-ever opening weekend earner at the box office, leaving Sanju in the dust. 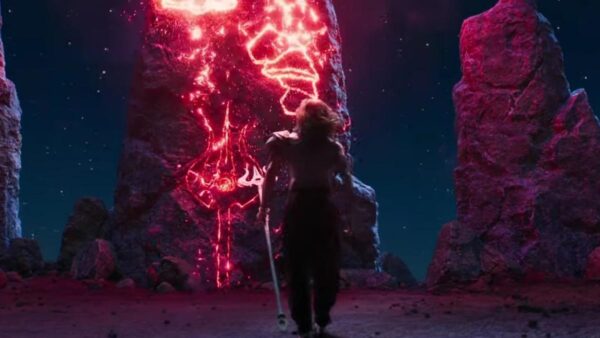 What makes Brahmastra’s success at the box office more fascinating and interesting is that the film was released on a non-holiday and still managed to smash countless records. In the Hindi version alone, it has collected over Rs 109 Crores. Brahmastra is now among the top 5 money-making Bollywood films in the first three days.


Till now, Brahmastra is leaving its impact in South India as well. It has raked in Rs 16 crores from Telugu, Tamil, Malayalam and Kannada language versions. The Telugu version of the film has alone contributed a massive Rs 13 crores to its total.

Ranbir Kapoor, Alia Bhatt and the director Ayan Mukerji will be hoping that the film continues to make massive amounts from the theatres in the upcoming week. The fate of Brahmastra’s success depends on this week, starting from the 12th of September.

If the movie holds its ground on Monday by earning about Rs 20 crores, then we can see the film turning into a box office behemoth in no amount of time. Anything lesser than this can spell the doomsday for Ayan Mukerji’s film. Brahmastra needs to earn huge cash at the box office to gain profit as it is made on a massive budget of more than Rs 400 crores.

Shazam! Fury of the Gods is one of the most awaited DC Comics movies of 2023. The superhero...
Entertainment

Janhvi Kapoor recently said why her producer-father Boney Kapoor was the driving force behind her decision to support...
Entertainment

Congratulations, the first Gujarati movie of Sharman Joshi is expected to be around Rs 3-4 Lakhs at the...
Entertainment