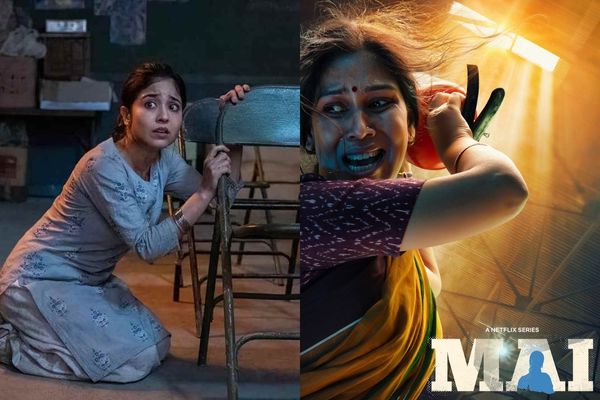 Best Action-Thriller Web Series keeps viewers on the edge of their seats, making it one of the most compelling subgenres. The genre’s popularity led to countless thriller movies and TV shows being produced via OTT platforms. This ultimately made our lives difficult. Since we are frequently mildly apprehensive to begin viewing a new series because it might not be that great. This article makes that work more accessible. You should absolutely watch these 10 Best Action-Thriller Web Series, which are listed below.

10 Best Action-Thriller Web Series You Should Watch on OTT: 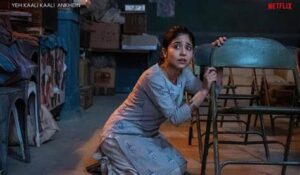 A guy takes a dark, dangerous route to reclaim his life from the forces who want to end him because he is being chased relentlessly by the daughter of a powerful politician who will stop at nothing to have him for herself. 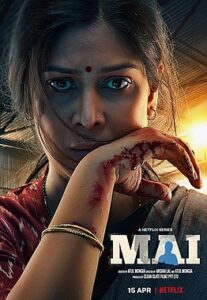 A middle-aged woman unknowingly gets pulled into the underworld after accidentally killing a mafia boss; her cult steadily becomes well-known there. It is one of the best action thriller web series to watch right now. 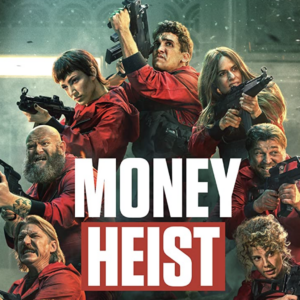 A criminal mastermind going by “The Professor” plans to print billions of euros in the Spanish Royal Mint, committing the biggest robbery in history. Eight experts with specialised knowledge and no vested interest in the result are recruited to assist him in carrying out the ambitious plan.

The gang of robbers utilises hostages as a negotiating chip as they haggle with the authorities to come up with a way to capture The Professor. As more time passes, the crooks prepare for a showdown with the police. 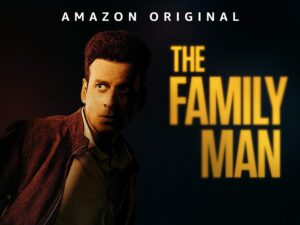 A family man is secretly an intelligent man trying to juggle his job and life. “I don’t want you to be biased about it, but I love the second season better”. However, the entire programme is very entertaining if you haven’t already watched it. The main actors in the story are Pankaj Tripathi, Vikrant Massey, Jackie Shroff, Anupriya Goenka, and Mita Vashisht, and the tale follows them as they endure excruciating legal processes. The drama centres on Aditya Sharma (Vikrant Massey), whose life is altered as a result of being wrongfully accused of killing Sanaya Rath (portrayed by Madhurima Roy). 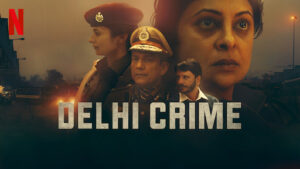 This action-thriller follows the Delhi Police’s investigation of the capture of the culprits in response to the heinous Nirbhaya rape case that shook the entire nation.

7. Asur: Welcome To Your Dark Side 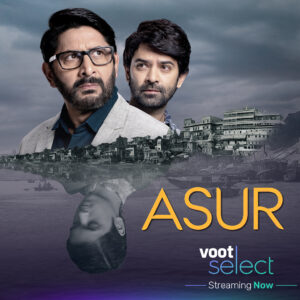 A really compelling action-thriller series is Asur. Along with a forensic expert, Arshad Warsi plays Dhananjay Rajput, who engages in a cat-and-mouse game with a serial killer. 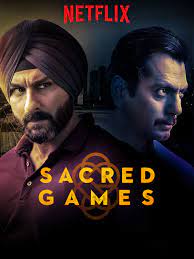 After getting an anonymous tip on the whereabouts of criminal boss Ganesh Gaitonde, policeman Sartaj Singh embarks on a dangerous cat-and-mouse search around Mumbai. In the midst of the chaos, traces of a corrupt underworld start to appear. After being removed from the Gaitonde case, Singh opened his investigation to prevent an impending calamity in Mumbai. It is a web series from India in Tamil. A suspenseful murder mystery tale. Known crime author Ganeshan was named as a suspect in a homicide investigation. Nevertheless, due to his Alzheimer’s, he had no memory of anything. 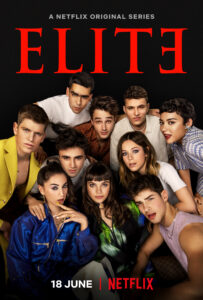 At a prestigious private school in Spain, a dispute between three working-class kids and the wealthier pupils leads to murder.

Watching international movies opens up new horizons of entertainment and also introduces a viewer to a different and...