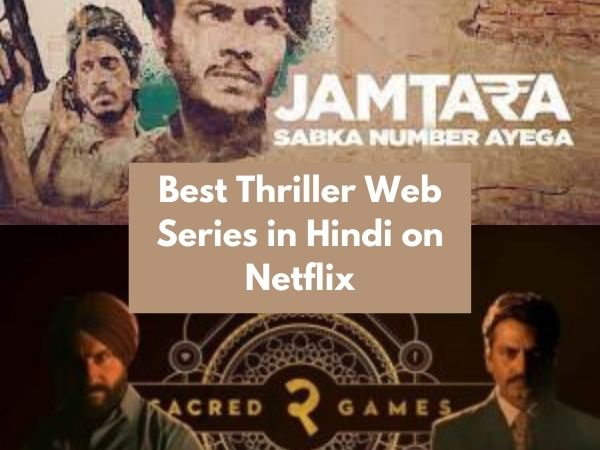 Netflix is India’s most popular OTT streaming platform, which is known for its gripping Hindi thriller web series. Millions of people throughout the world enjoy thrillers, which are currently one of the most popular genres. Considering how much content is produced and released every day, week, and month, it can be challenging to keep track of the top thriller television programmes. We have created a list of the top 10 Best thriller web series in Hindi on Netflix for 2022 that will undoubtedly give you the chills to make your duty easier. 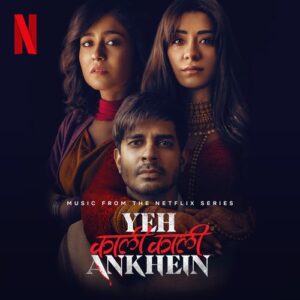 This Netflix original should also meet your standards if you’ve seen other shows with a similar idea to “You.” The show has an IMDb rating of 7.0 and stars Shweta Tripathi, Anchal Singh, Tahir Raj Basin, and Saurabh Shukla.

The drama centres on a psychopathic woman who is determined to wed a small-town guy and is the daughter of a powerful politician. The situation becomes more ominous as the man himself sets out on a perilous quest to escape the grasp of this enigmatic woman. 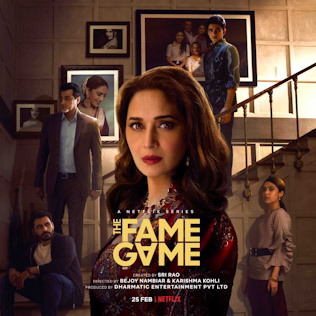 The Fame Game starred Madhuri Dixit in the title role, was one of the most well-liked programmes to blow up the Internet. Finding Anamika was the previous name of the Netflix original. The suspense drama stars a Bollywood diva who is also a mother and wife and has several goosebump-inducing moments. However, her sudden absence prompts her family and the police to start looking for her. 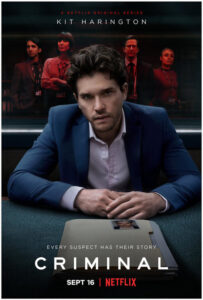 A Hindi dub was created for the British police procedural anthology online series Criminal: UK. The main conflict in the mouse and cat scenario is the one between the investigator and the suspect. The tales came out during a police interview. 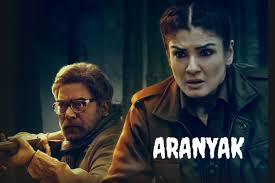 The series takes place in a charming, made-up town in Himachal Pradesh. Here, two conflicted police officers are tasked with cracking the rape and murder of a teenage girl case. IMDb gave the show a favourable rating of 7.8. 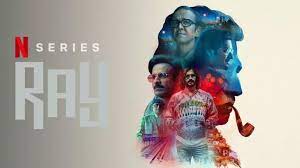 Ray is one of the several anthologies produced by the Indian film industry. Manoj Baipayee, Ali Fazal, Harshvardhan Kapoor, and Kay kay Menon all played significant roles in the Netflix series, which is based on the works of Satyajit Ray. Four short stories by the renowned author and director Satyajit Ray are portrayed in Ray, ranging from satire to psychological thrillers. 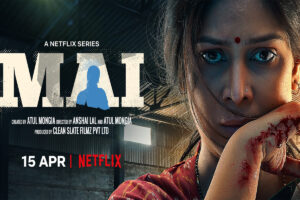 Viewers complimented this Sakshi Tanwar-starring movie for its performance, storyline, thriller narrative, and captivating storytelling. A middle-aged mother investigates the murder of her daughter to identify the true perpetrator.

But she gets caught up in a play and ends up murdering a mafia boss, unintentionally being drawn into the underground where her cult gradually gains notoriety. In addition to Jay Shanker Pandey, Prashant Narayanan, Ravish Srivastava, and Vishwanath Kulkarni, the series was created by Atul Mongia. Based on Nirbhaya’s case, Delhi Crime is a well-liked crime web series in India. Delhi Crime looks into the Delhi Police to identify the perpetrators of the crime. The 22nd of March 2019 saw the release of one of the top crime thriller web series on Netflix in Hindi. 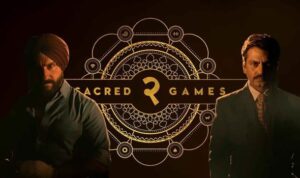 One of the best web series for portraying action, crime, and drama well are Sacred Games. The plot of this film, which has its origins in the book Sacred Games, principally centres on Sartaj Singh, a Mumbai police officer, and Gaitonde, a gangster who even believes Singh to be God.

It’s worth seeing because it takes you through a number of mysteries, dramas, instances of deeper legal corruption, and action-packed battle scenes. As the title of this Indian web series suggests, the entire plot is crafted as a component of a game or play and will keep you riveted till the very last scene of each episode. 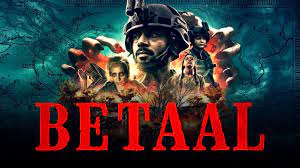 Betaal is a horror and suspense web series from India. A century-old British Indian Army officer and a contemporary cop wearing a red Zombie coat square off in the series. 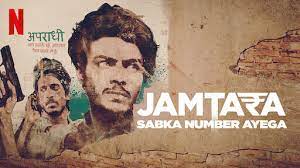 Jamtara – Sabka Number Ayega is an Indian crime drama series. The plot centres on a bunch of young, inexperienced hunters from a small town who successfully pull off a phishing scam but later encounter a dishonest politician who desires a cut of their profits.

Last but not least, there was a brand-new police chief who desired to combat them all. One of the top crime thriller web series on Netflix in Hindi is this one.

Thunivu released in the theatres on 11th January 2023 and now the OTT release date of the film...
Entertainment

With so many OTT platforms on the internet, choosing what to binge-watch may be quite difficult. It is...